When Mahesh Babu Asked About Jagan 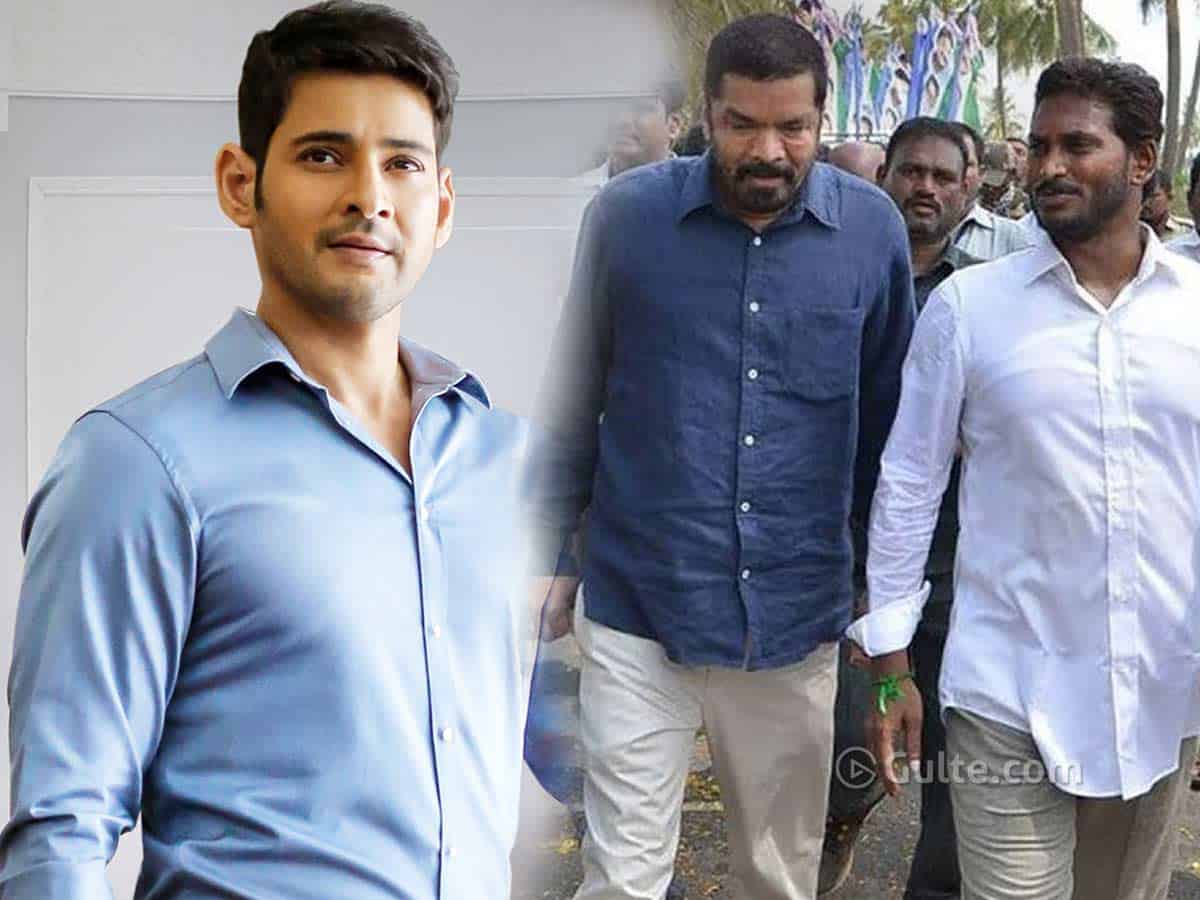 Mahesh Babu is usually politically inactive. He often says that he has no knowledge or interest in politics. When repeatedly asked about his political interest, he said he has same knowledge that of his son Gautam has on politics.

However, actor Posani Krishna Murali revealed an interesting anecdote and conversation that took place between him and Mahesh Babu before 2019 election results.

Apparently, Mahesh Babu has asked Posani about YS Jagan and his prospects to win. Without any hesitation, Posani had told Mahesh that Jagan would win sureshot. Posani also said Mahesh was skeptical as Chandrababu was in government and has money and power, but Posani told Mahesh that Jagan would win 100 percent. Posani had shared this during a TV interview on the eve of 1 year of historic win of YSRCP which won 151 Assembly seats and 23 Parliament seats.