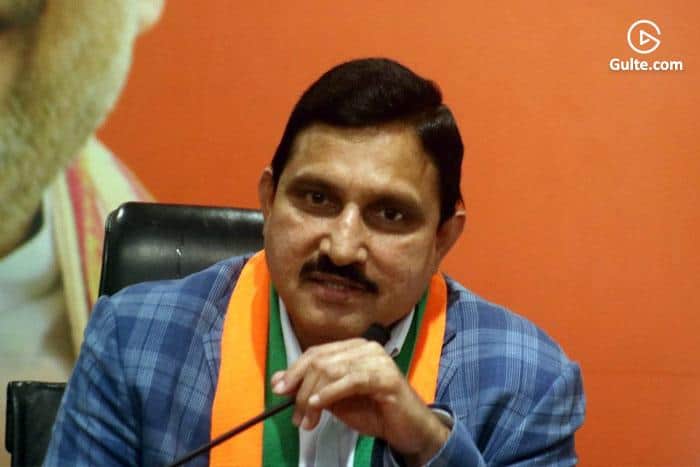 It looks like furore over auctioning of TTD properties in Tamil Nadu is not going to end anytime soon. It is known that state leaders of Bharatiya Janata Party are strongly opposing this public auction. Just hours after TTD chairman defended the board’s decision, Rajya Sabha MP Sujana Choudhary said ‘The auctioning of Temple lands is a testament to the evil and immoral policies’.

‘The CM should remember what Subba Reddy said in the past – If the assets of god are sold immorally, it will swallow up everything. We will not allow govt to sell even a single cent of TTD land and will make sure belief of devotees won’t be affected,’ he added.

Recalling what he said in the past about Amaravati – ‘not a single inch of capital will be moved out of Amaravati’ – Sujana said that people of AP are aware of his successful efforts to stop Jagan’s govt.

The AP goverment has recently issued a GO to auction 25 properties of TTD that are located in Tamil Nadu. This GO has become a subject of discussion among political circles and triggered political criticism from opposition parties. BJP is demanding the government to reserve the decision of selling temple properties.