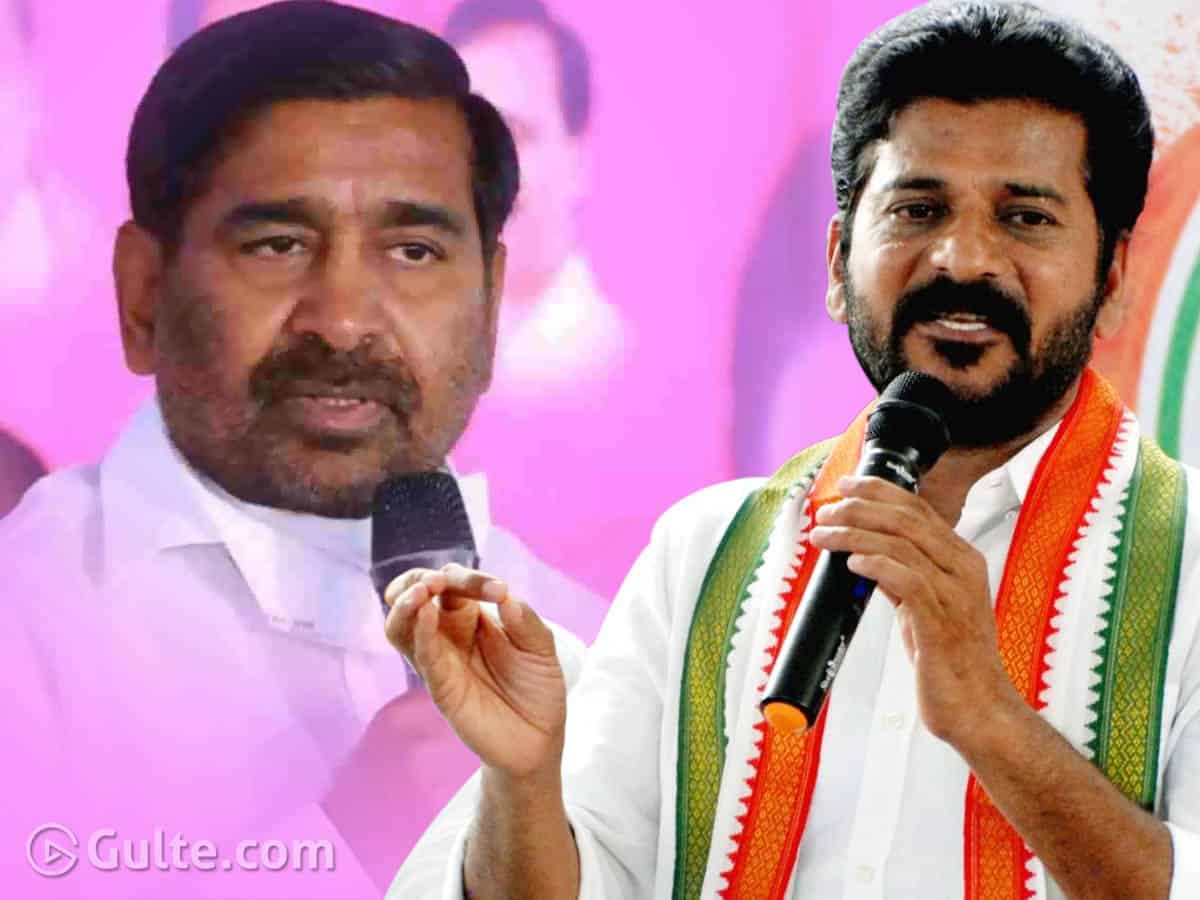 Revanth’s tweet was also debated in the TRS party too and some insiders believed this might be true. Is Jagadish really the next to quit TRS party? The minister has reacted to Revanth’s tweet but he did not give a full clarification.

“Hopeless people and their hopeless comments. There is no need for me to react to such useless rumours being deliberately spread by opponents,” said Jagadish Reddy. The TRS minister fumed in anger when the media people asked this question but he maintained his cool and replied to them.

Whether Revanth’s tweet is true or not, Jagadish is seriously upset that something is brewing around him.

Well Etala’s episode started in a similar manner too and the rest is history!