Not Possible To Disqualify Me: RRR 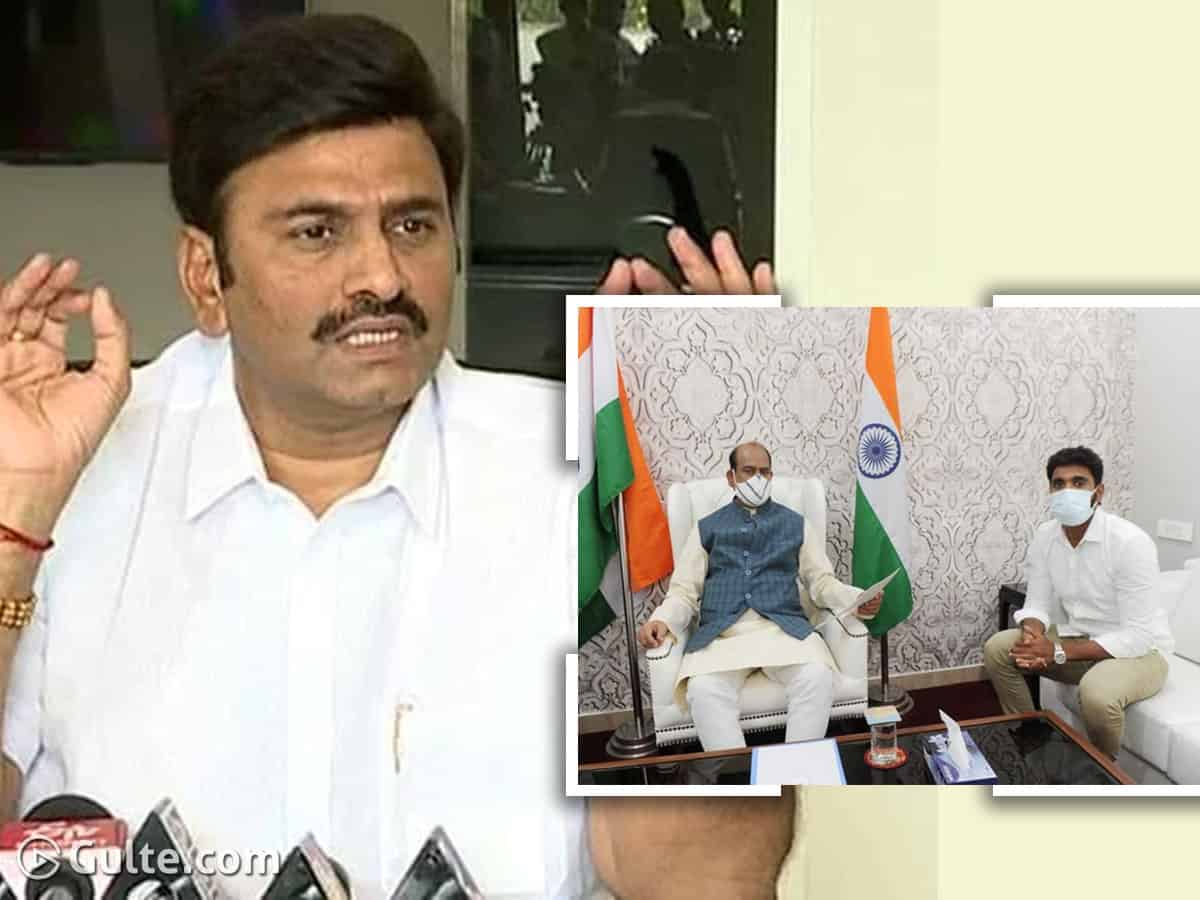 On Friday evening, a group of YSRCP MPs met Lok Sabha speaker Om Birla and complained against Narsapuram MP Raghu Rama Krishna Raju. The delegation of YCP MPs urged the LS Speaker to take action against RRR for his anti-party and government activities under schedule 10 of Indian Constitution. This is for the second time that YCP has lodged a complaint and they are hopeful that the LS Speaker would take appropriate action against RRR.

Reacting to this, RRR said it is not possible to disqualify him. “I neither joined any political party nor did anything against the ruling party,” said RRR in his first comment. He added that he disclosed the loopholes in implementation of state government welfare schemes and based on this, Lok Sabha speaker can’t disqualify him.

The Narsapuram MP further added that he is just trying to save the party from a few people who are destroying it. Disclosing that YCP MPs complained against him on June 10th, RRR added post CM Jagan meeting Union Home Minister Amit Shah, they revealed that they lodged a complaint against me.

“YCP MPs have already complained four to five times against me. The latest one was done a day in advance but the media were informed a day late. Why is this so?” questioned RRR.

Until the Lok Sabha Speaker reacts to YCP’s complaint, the verbal war between the ruling party and the MP is likely to continue for another couple of days.