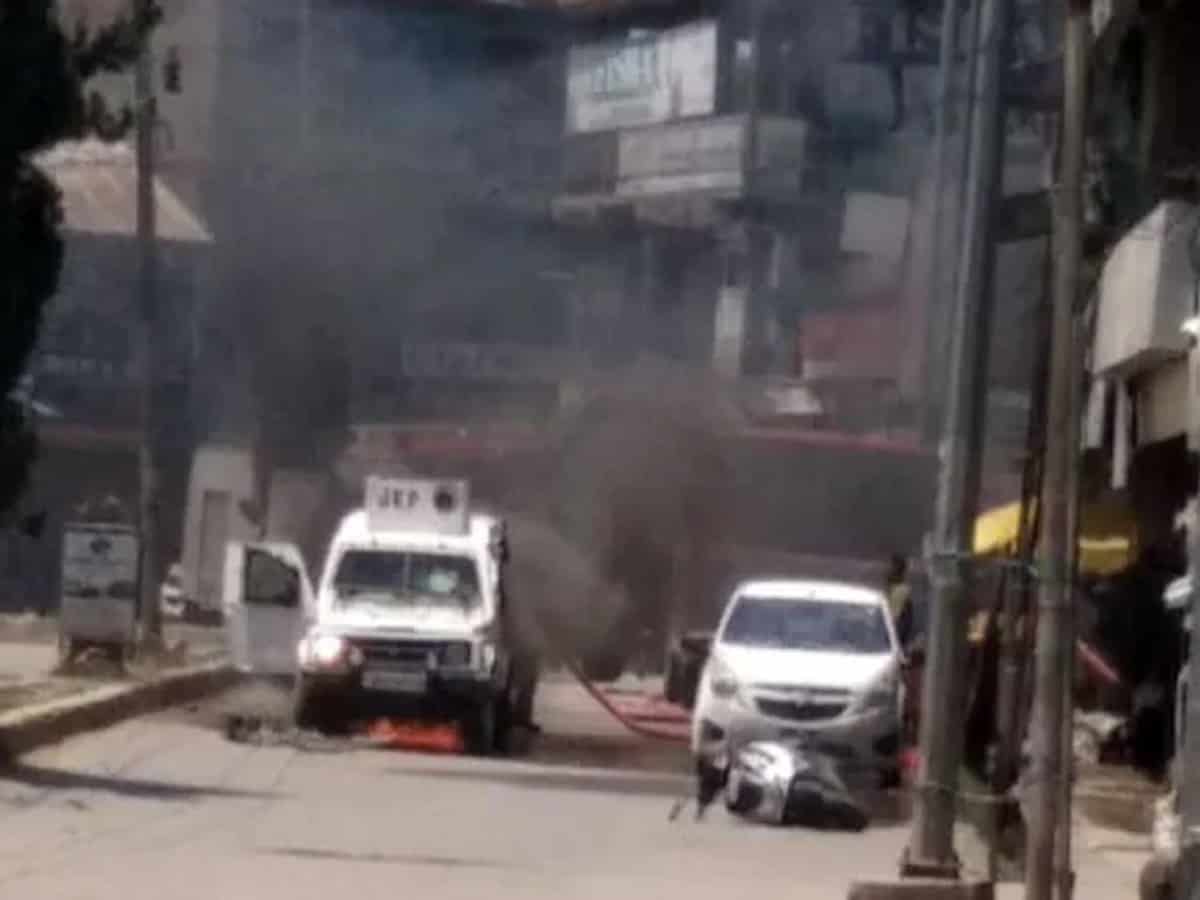 As many as two police personnel and two civilians were killed in a terrorist attack in Kashmir. According to media reports, terrorists opened fire at a joint team of CRPF and police personnel at North Kashmir’s Sopore town. The attack took place near Main Chowk Sopore at around 12pm, officials in the know said.

During this attack, two policemen and two civilians were martyred. Three others, including a police person, were injured in the attack. The injured were rushed to a nearby hospital from where a policeman was taken to the Indian Army’s 92 Base Hospital.

Banned militant group the Lashkar-e-Taiba has carried out the attack, corroborated by the Kashmir IG. The area of attack has been cordoned off by security personnel. More details are awaited.

“Two policemen and two civilians lost their lives in a terrorist attack in Sopore. Two other police personnel were injured. Lashkar-e-Taiba is behind this attack,” Kashmir IG Vijay Kumar told media.