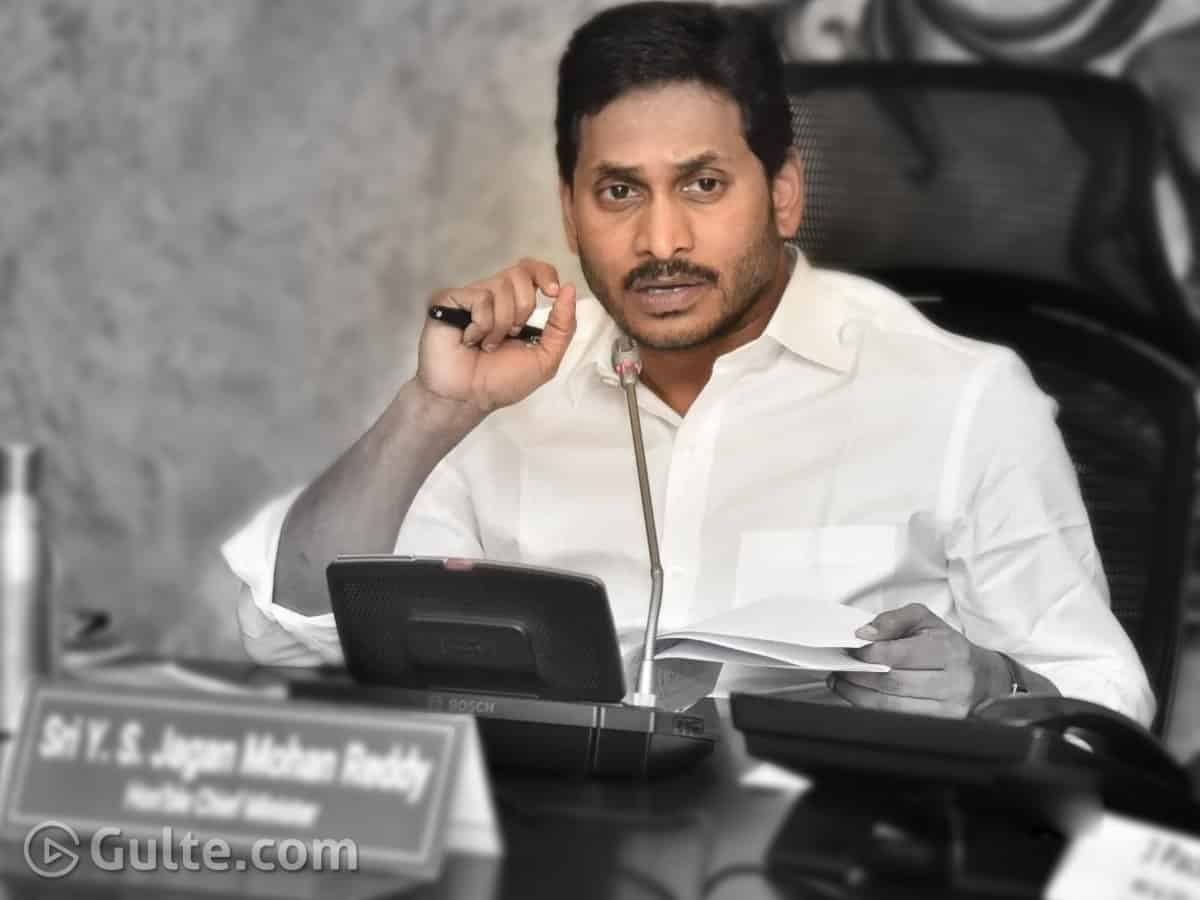 From now on there is no stopping YSRCP in the AP Legislative Council. The tenure of about 8 MLCs came to an end on Friday and among the 8, seven are from TDP and one is from YCP. With the outgoing of 7 MLCs in the Council, TDP’s strength has fallen 15 while YCP’s grew to 20.

In the last two years, YSRCP had struggled a lot to get certain bills passed in the Legislative Council with low strength. In the Assembly, YCP has 150 MLAs supports and so any bill would get passed within seconds but that’s not the case in Council. Especially the bills of Three Capitals, Introducing English Medium in government schools and cancellation of CRDA got stuck in the Council despite getting unanimous approvals in AP Assembly.

Despite the odds, the YCP government tried to reintroduce the same bills in Council but their attempts failed before TDP’s strength. The main and only opposition did not support the scrapping of CRDA and Three Capitals in the Assembly and they maintained their stand in the Council too.

Then came the English Medium bill. However, TDP had supported this bill in the Assembly whereas it opposed it in the Council. Fuming over the double standards of TDP, AP CM YS Jagan has recommended abolishing the Council completely and then he made two of his MLCs resign and sent them to Rajya Sabha.

Now that the YSRCP’s strength has improved in the Council, there are high chances of CM Jagan to rethink his decision of abolishing the Council. However, having sent the bill of Council to the Union government, this issue is under observation. If the Jagan government changes their mind, they would have to send another letter informing about their withdrawal.

All in all things will be much easier for the YCP government in both Assembly and Council and bills can get passed hassle free.