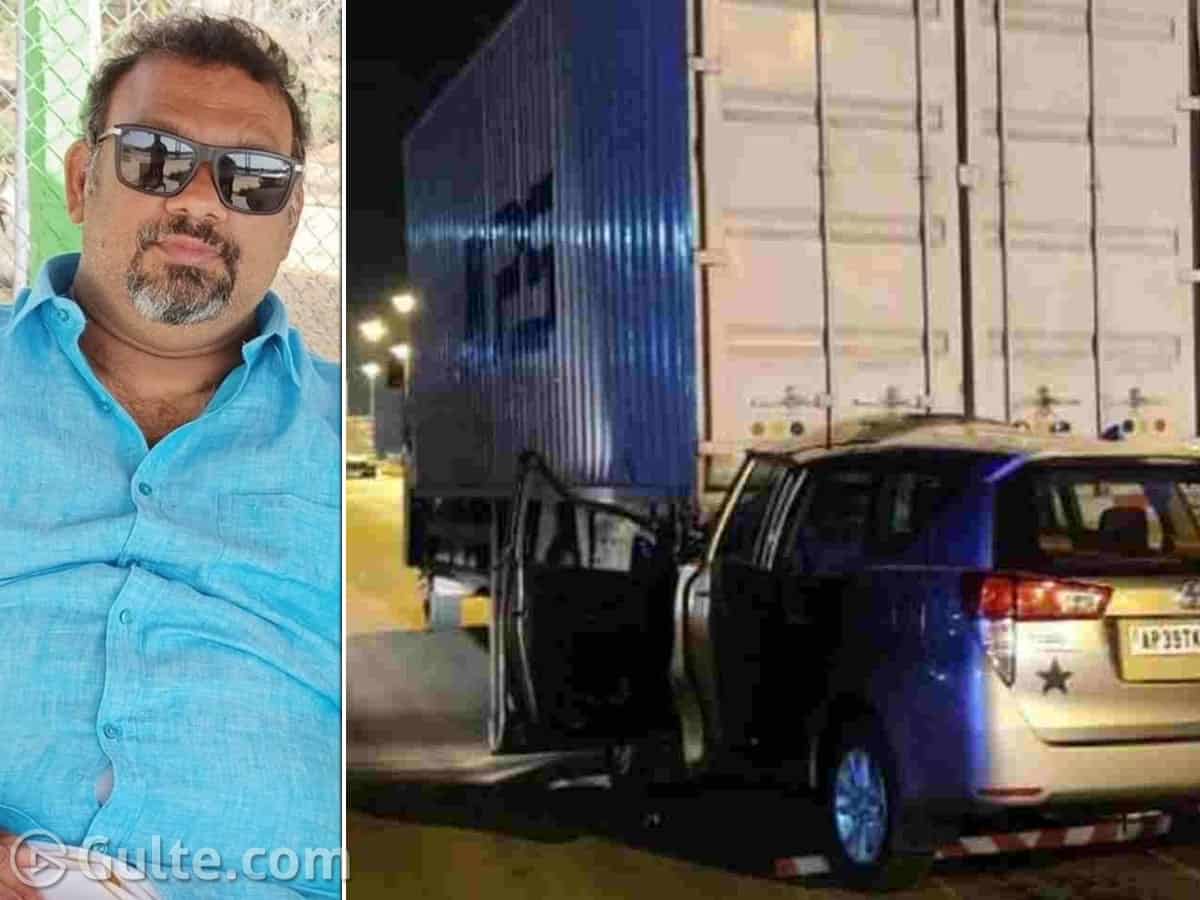 Andhra Pradesh state government has come forward to help Kathi Mahesh who survived a serious car crash. Kathi Mahesh met with a road accident when the car he was traveling in had hit a truck near Nellore. Mahesh suffered serious injuries to his eye and injuries to head.

Kathi Mahesh, who was initially admitted to ICU of Medicare hospital in Nellore, has been shifted to Apollo hospital in Chennai. As the medical expenses have been shot up, AP CM YS Jaganmohan Reddy has decided to help him through CM Relief Funds. An amount upto 17 lakh has been offered for the treatment of Kathi Mahesh. Assuring the same, AP CMO has issued a letter to the Apollo Hospitals, Chennai.

After the accident news of Kathi Mahesh broke, several anti fans of him have targeted him online. As Kathi Mahesh was known for supporting Jagan and YSRCP before general elections, it looks like, AP government has come forward to give him timely support.