Back To Form In Style: Ishaan Kishan & Surya Kumar Yadav 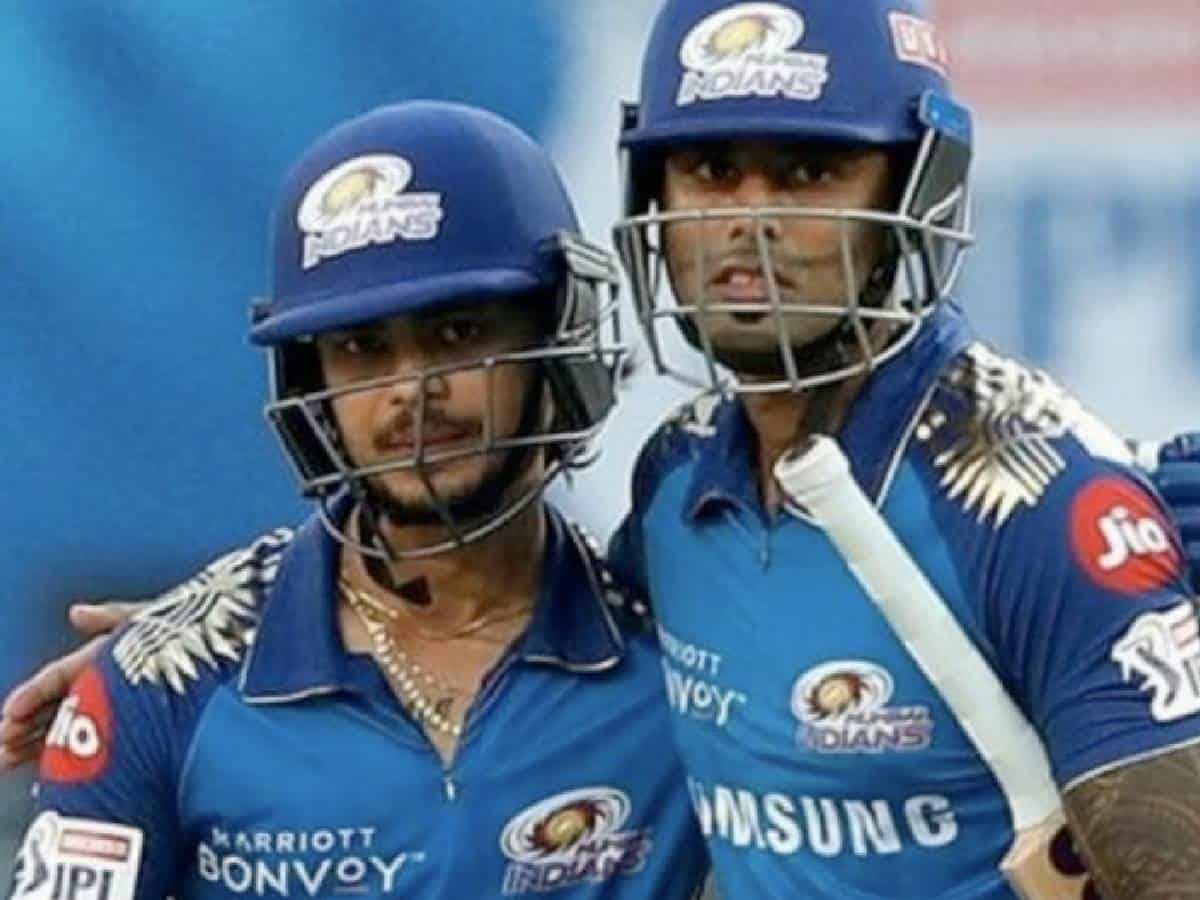 Ishan Kishan and Surya Kumar Yadav have failed miserably in the second leg of this year’s Indian Premier League. Their poor form worried fans as they were selected for the upcoming T20 World Cup.

However, both the young batters came back strong in the final league match of IPL 2021. Mumbai played its final game of this edition last night against Sunrisers Hyderabad. It was a do-or-die match for the defending champions to qualify for the playoffs.

They needed to score more than 250 runs and restrict SRH to less than 70 runs. As expected, Mumbai chose to bat after winning the toss. Right from ball one, opener Ishan Kishan took on SRH bowlers and smashed all over the park.

In the process, he recorded the fastest half-century of this season (16 balls). It looked like Ishan will score the fastest century as well. But he got dismissed in the 10th over. His 84 runs off 32 balls helped Mumbai to get a flying start.

After Ishan, SKY carried that momentum and created carnage on SRH bowlers. His innings of 82 runs (40 balls) helped MI post a high score of 235 by the end of 20 years. Though MI won the match, it failed to qualify for the playoffs.

With their respective innings, both Ishan and SKY came back strong and made a statement before the world cup. Their story isn’t over yet and they will be main contenders for the playing XI. Fans are now hoping that the youngsters will continue this stupendous form with a boosted confidence in the World Cup as well.