We Are In The Early Stages Of 3rd Wave: WHO Chief 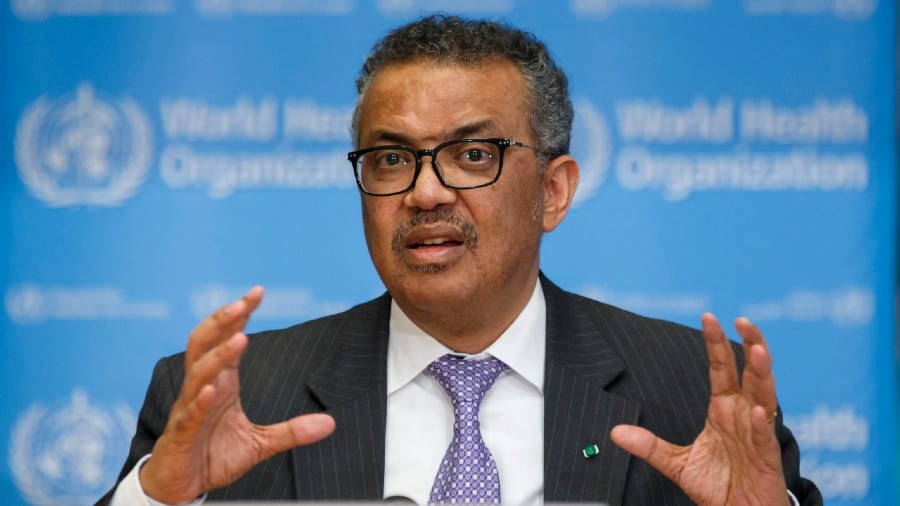 As India grappled with its second wave of the pandemic, the third wave predictions are leaving people in a fear-mongering state. A few sections also believe that the third wave has commenced, which is not true. But, with the present reckless scenario, the next wave is likely to hit soon.

In a similar vein, the World Health Organisation (WHO) chief Tedros Adhanom Ghebreyesus on Thursday warned the world about the ‘early stages’ of COVID-19 third wave amid Delta surge. “Unfortunately…we are now in the early stages of a third wave”, he said.

Citing the concern over the public’s non-cooperation in adhering to covid protocols and Delta variant’s fast-paced spread, the WHO chief expressed the alarming facts which could reverse the ongoing trend of decline death rates.

Tedros said that the virus is continuing to evolve, resulting in more transmissible variants and no one should be mistaken that we are on a long break. He confirmed that the Delta variant is now in more than 111 countries and “we expect it to soon be the dominant COVID-19 strain circulating worldwide if it isn’t already”.

Keeping the global wide record, the last four weeks in a row saw the rise of Covid cases in many regions. He reiterated that deaths are also on the spike after 10 weeks of steady decline. Tedros also drew the Emergency Committee on COVID-19’s attention to the ongoing “shocking disparity” in the global distribution of vaccines, as well as unequal access to life-saving tools.