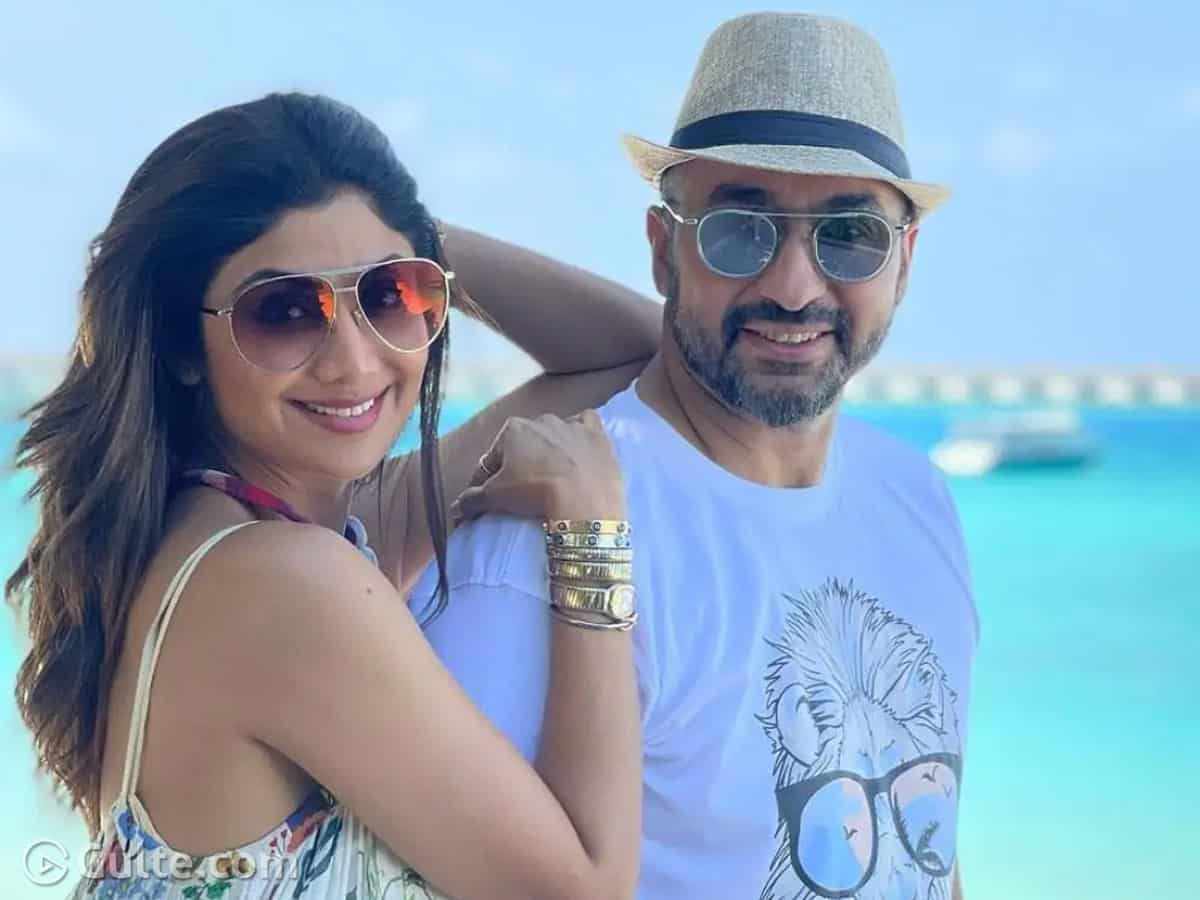 On the other hand, Kundra’s lawyer has objected to classifying content as pornography, by making an argument in court on the same. Meanwhile, model Sagarika Shona Suman lodged a complaint in Oshiwara police station claiming she has been receiving life-threatening calls ever since she complained against businessman Raj Kundra.