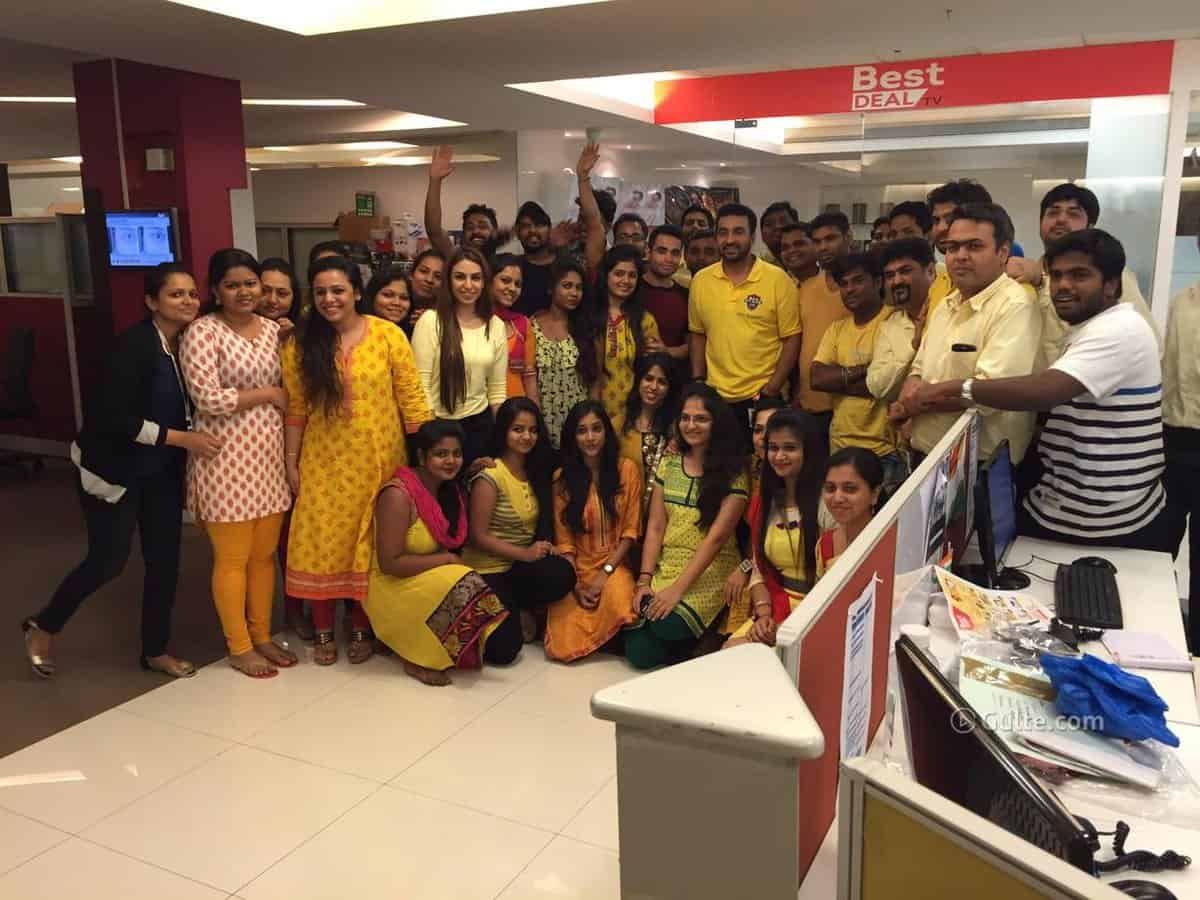 The sensational adult film racket case – surrounding businessman Raj Kundra who allegedly is the key conspirator in the whole episode – is being probed by the Mumbai’s Crime Branch for the past few days. The Crime Branch has conducted raids at Kundra and Shilpa Shetty’s home and questioned the couple besides others who were allegedly involved in the case. While the Crime Branch officials maintain that they have strong evidence against Raj Kundra, the latest development is that the Enforcement Directorate is likely to join the case and start its own investigation.

According to reports, the ED is going to probe the money-laundering angle in Raj Kundra’s adult film racket case. A financial transaction between Kundra and a South African bank account of Mercury International Company surfaced in the normal investigation.

The Crime Branch sleuths have discovered a ‘mystery’ cupboard in Raju Kundra’s office which was said to be “well concealed”. Officials said to have recovered some crucial files and boxes related to Kundra’s finances. With this, the Crime Branch has initiated forensic auditing on Kundra’s firms Viaan Industries, Armsprime and Hotshot app.

Meanwhile, Raj Kundra claimed innocence in his petition filed in the Bombay High Court. Shilpa Shetty has also denied any role in the racket, as told to the cops.