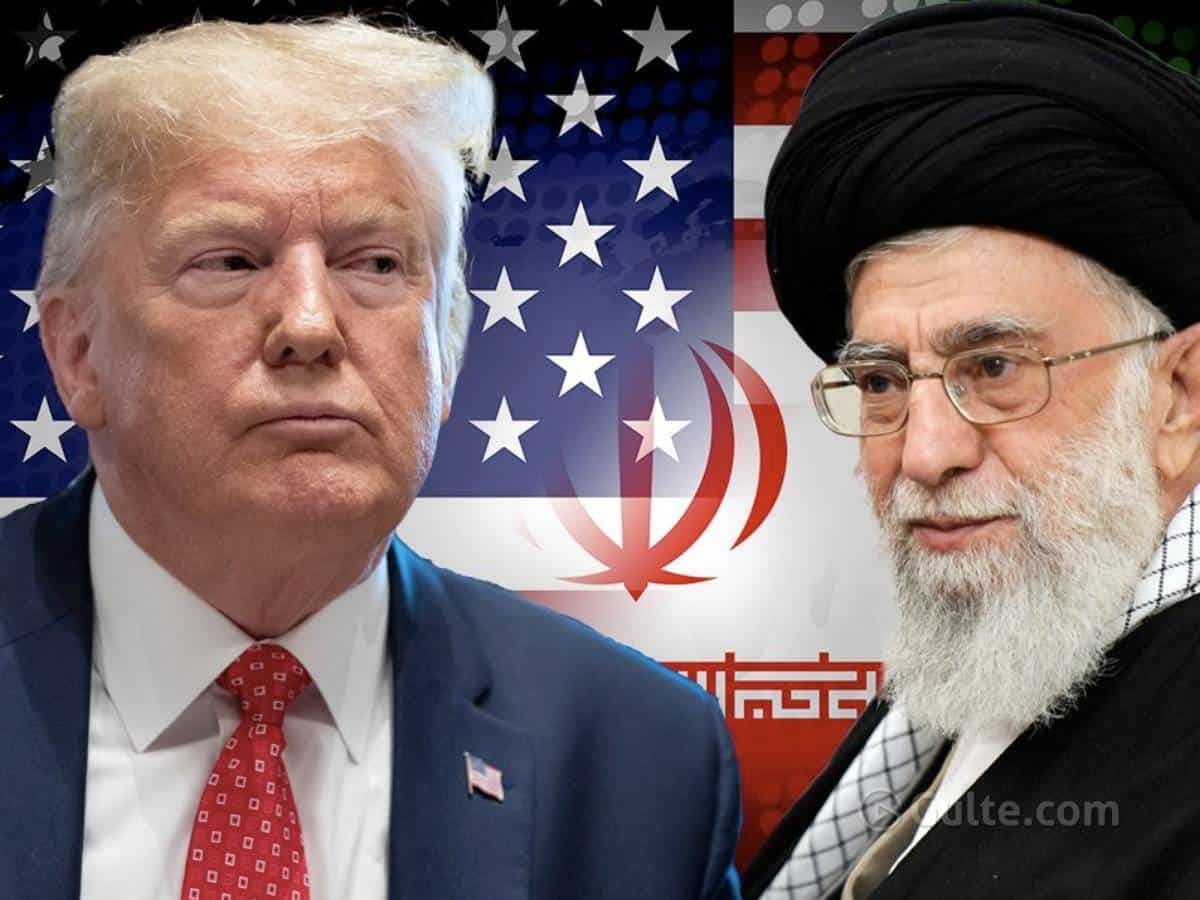 Looks like the graph of the US President is slowly coming down. In pre-poll survey for the Presidential elections, Trump is behind his opponent Joe Biden and this has upset Trump severely. Hours after this, Trump received a shock in the form of an arrest warrant.

The country, Iran has issued a detention warrant against Trump for the killing of top general Qassem Soleimani. The commander of Quds Force, was assassinated on January 3rd this year by the US in a drone strike near Baghdad International Airport.

Iran issued the arrest warrant on the charges ‘murder and terrorist acts’ which is quite strange. Also the Iran government has sought the support of Interpol in arresting Trump. However Interpol has yet to respond to Iran’s request simultaneously it has the right to decline to arrest Trump.

But Iran would continue to pursue the matter and is looking at the US Presidential elections. In case if Trump loses, he might be in partial trouble.