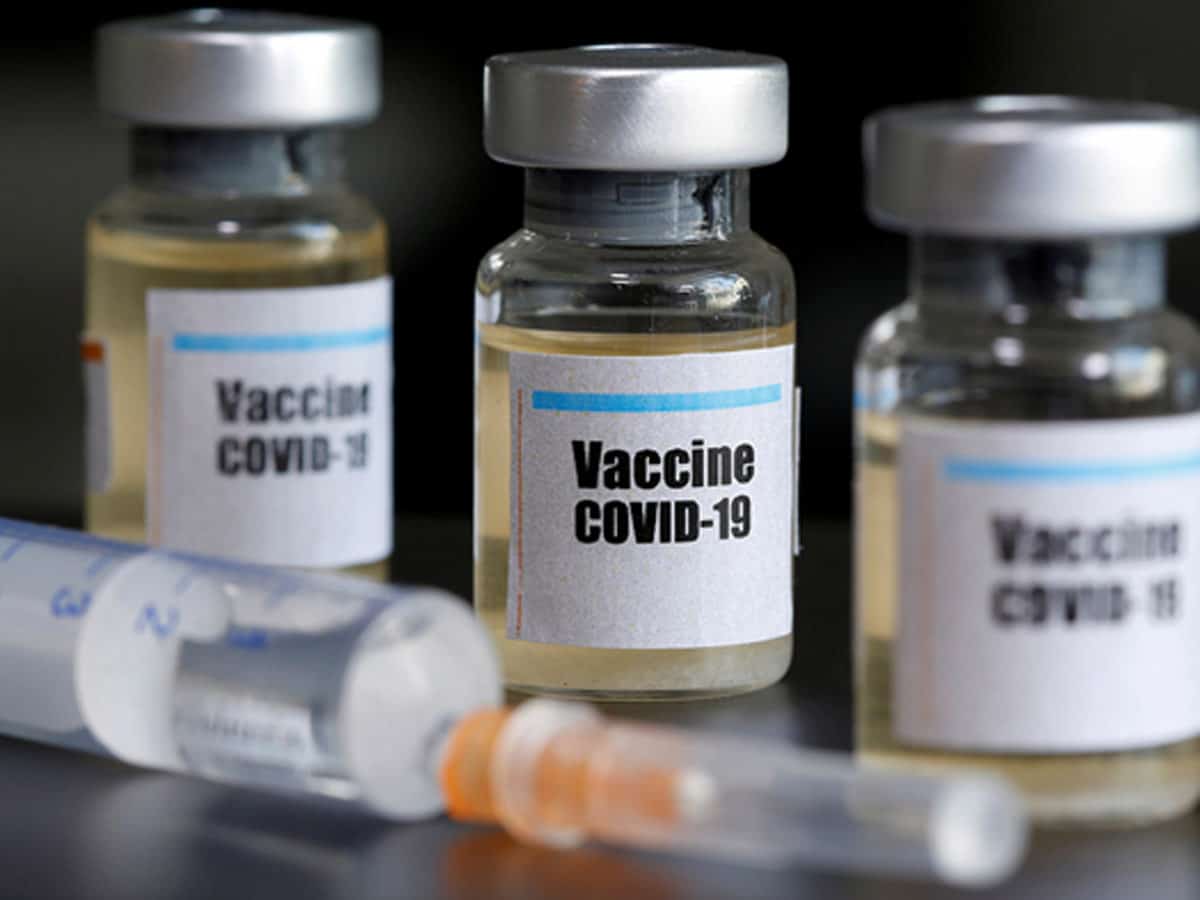 The United States of America’s reopening seems to be showing adverse effects as the country already is facing the heat from the faster spread of viruses than earlier. With a shocking speed in coronavirus spread, the US is close to hitting a 4 million COVID-19 cases count very soon and it had 1000 deaths in one day.

In the US, the number of COVID-19 cases is heading towards 4 million and it is expected to happen in just two weeks from now. The first million cases were reported after nearly 100 days from the first case seen in January, while the second million was reached in just 43 days from there. The US had more than 3 million cases on July 8.

So far in the US, more than 142,000 people died due to coronavirus with more than 3.9 million people infected. Though almost all the states head towards reopening last month, 27 states have now backed off from reopening due to a big surge in the number of cases.

President Donald Trump too mentioned that ‘it could get worse before getting better’ in his recent briefing, and after denying for a long time, Trump was seen wearing a mask, while he calls it patriotic.

The states where the cases are seeing a big rise are Florida, Arizona, Georgia, and Texas. Mask wearing is mandated in many states to control the spread.

Amid the big surge in a number of cases, the US reportedly ordered up to 600 Million doses of Pfizer, NioNTech COVID vaccines and the US government will be paying when it gets initial 100 million doses and is paying 2 Billion dollars for the same.

Not just the US, but many countries have been ordering the vaccines while they still are under tests before they get the regulatory authorization.