Heroine Struggled With Loss Of Control On Eating 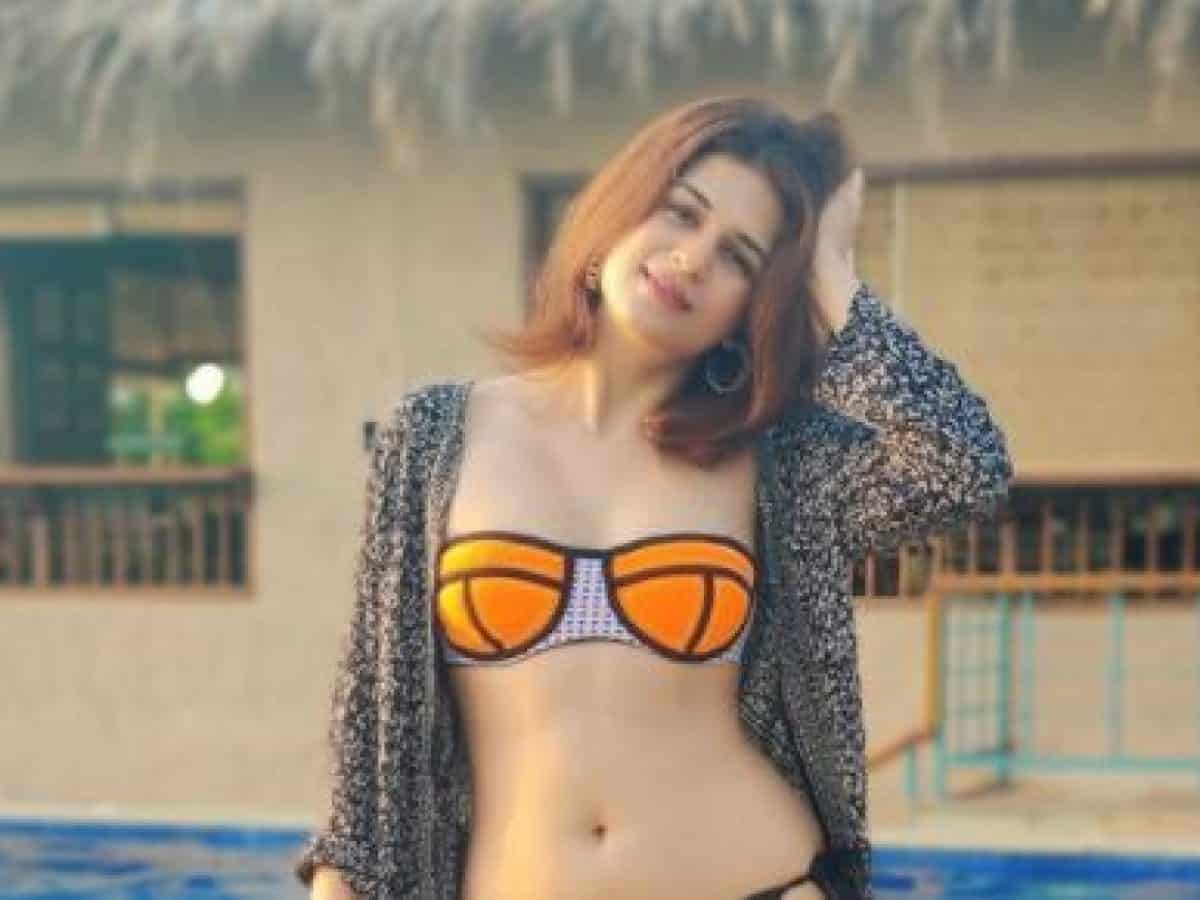 The voluptuous beauty and social media queen Shraddha Das announced that her next Telugu comedy entertainer is rolling real quick. It has been titled Lechindi Mahila Lokam, directed by duo Arjun and Carthyk. She also tagged Parvati Nair, Lakshmi Manchu, Ashu Reddy, and Hari Teja who are also part of the film.

Meanwhile, Shraddha shared another post where she opened up about her battle with Bulimia Nervosa. Bulimia is a serious, potentially life-threatening eating disorder. People with bulimia may secretly binge eat large amounts of food with a loss of control over the eating. In severe conditions, people who suffer from Bulimia try to get rid of calories consumed by self-induced vomiting, misuse laxatives, weight-loss supplements, diuretics or enemas.

Shraddha recalled her bitter memories from college days when a group of girls used to call her aunty as she was on a heavier side. The actress said that she used to cry in bed and her mother had to get involved in the matter by bringing it to her Principal’s notice. Shraddha shared that the constant body-shaming and bullying took a toll on her and stopped eating altogether back then.

“I just ate sweet lime for two years in order to look petite. It was a bad choice of investment,” Shraddha added. “I suffered from Bulimia in college days, which means I used to eat everything and anything that led to constant pukes. This eating disorder also affected my heart,” she said.

Accepting that she can never be a skinny girl, Shraddha started learning more about nutrition and eating right. “What’s beautiful inside, shows outside,” stated Shraddha. As a celebrity, Shraddha has opened up bravely about her eating disorders and showed her fans how they are not alone dealing with similar issues.

It is sad that eating disorders do not care about who you are, the amount of money you make or your relationship status. And celebrities are no exception. The most powerful, the most beautiful, the people we admire as stars have been (or are) afflicted. Shraddha’s story would be certainly inspiring to those who suffer from eating issues.