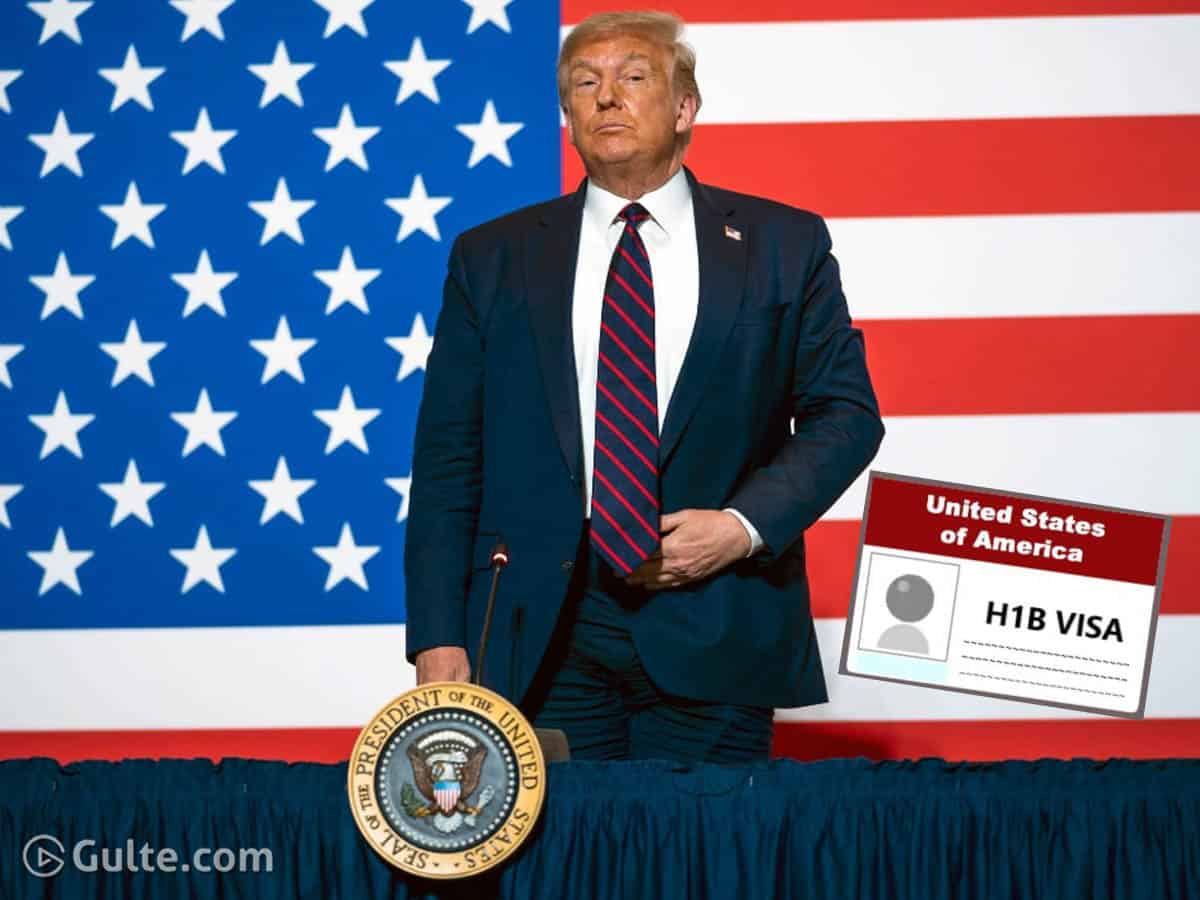 In a big setback to Indian IT professionals who are aspiring to work for US companies on non-immigrant H-1B visas, the US President Donald Trump has signed a new Executive Order against hiring H-1B visa holders. This move prevents the federal agencies from contracting or subcontracting foreign workers — mainly those on H-1B visa — from hiring.

Since the majority of H-1B visa holders are Indians including IT professionals, and many other Indian professionals are aspiring for H-1B visas to work for US companies, the new Executive Order signed by Donald Trump reduces their chances.

“Today I’m signing an executive order to ensure that the federal government lives by a very simple rule, hire American,” US President Donald Trump said on Monday in the White House.

As US Presidential elections are going to be held in November this year, Trump’s decision comes to protect the American workers and also to appease them ahead of polls. Joe Biden, of the Democrat Party, is contesting against incumbent Donald Trump, of Republican Party, in the Presidential elections. The current trends are in favour of Joe Biden and he is leading the 2020 US election polls. So, Trump is not leaving a single stone unturned to lead the race.