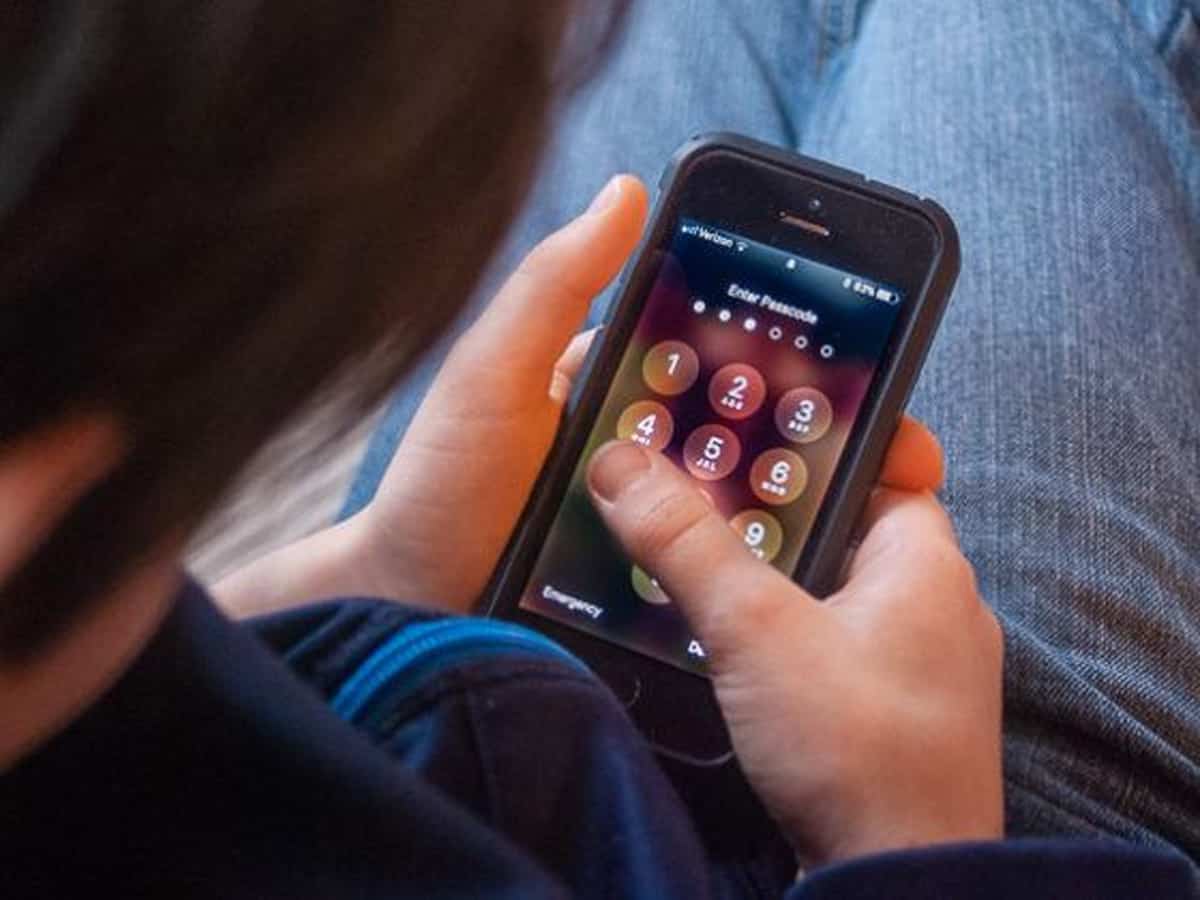 A Connecticut mom Jessica Johnson reportedly had to give up on purchases made by her son on her Apple device. Jessica’s six-year-old son spent a whopping $16000 in-app purchases on the game Sonic Forces and Apple refused to refund it.

George Johnson was playing Sonic Forces on his mother’s Apple device while she worked from home. He learned to boost his game’s performance with the purchase of rings varying from $1.99 worth lowest-level rings to $99.99 gold-tier rings. In one day, George spent $2500 worth of add-ons, obviously charging them on his mother Johnson’s credit card.

Jessica found the bundled payments from her credit card and contacted her back to claim fraud on her card. She claimed nearly $16000 as a fraud transaction in July and by October, the charges were found to be legit and from her own iPad and Apple account.

Jessica finally approached Apple to seek a refund for the purchases made by her son’s game Sonic Forces, Apple reportedly said it is ‘Tough’ to refund. Apple said to her that they could not do anything about the refund request as she did not reach them within 60 days of purchases, as Jessica said to the Post. She said she did not reach Apple because the credit card bank too suspected it to be a fraud.

Moreover, the customer care representatives said she should have placed parental controls on her device. Jessica, a realtor, said that she hasn’t been paid from her job in the last eight months due to the pandemic and these new charges are making her struggle with mortgage payments.

Jessica asks all the parents out there to check the security settings and Apple devices are not pre-set to prevent this.