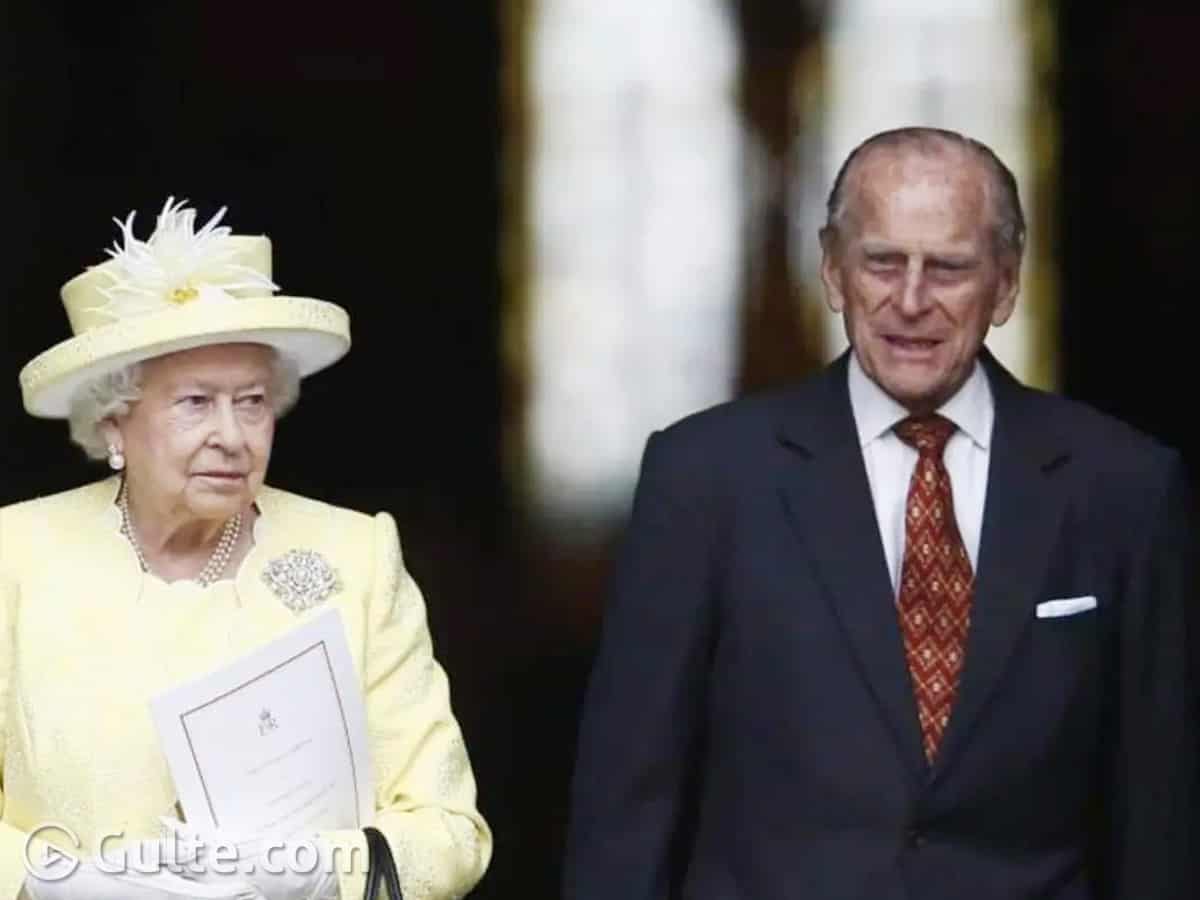 Prince Phillip the Duke of Edinburgh passed away at Windsor Castle this morning. The Royal Family’s official Twitter handle has acknowledged the passing away of Prince Phillip and appealed to people around the world in mourning his loss.

“It is with deep sorrow that Her Majesty The Queen has announced the death of her beloved husband, His Royal Highness The Prince Philip, Duke of Edinburgh. His Royal Highness passed away peacefully this morning at Windsor Castle,” tweeted Royal Family’s Twitter handle with a picture of Prince Phillip.

Earlier this year, Prince Phillip underwent a successful heart procedure and spent nearly four weeks in hospital. He was discharged on March 16th and returned to Windsor Castle.

Philip was a member of the Greek royal family and was born on the Greek island of Corfu in 1921. He married Queen Elizabeth II in 1947 and they were blessed with four children, eight grandchildren and nine great-grandchildren.