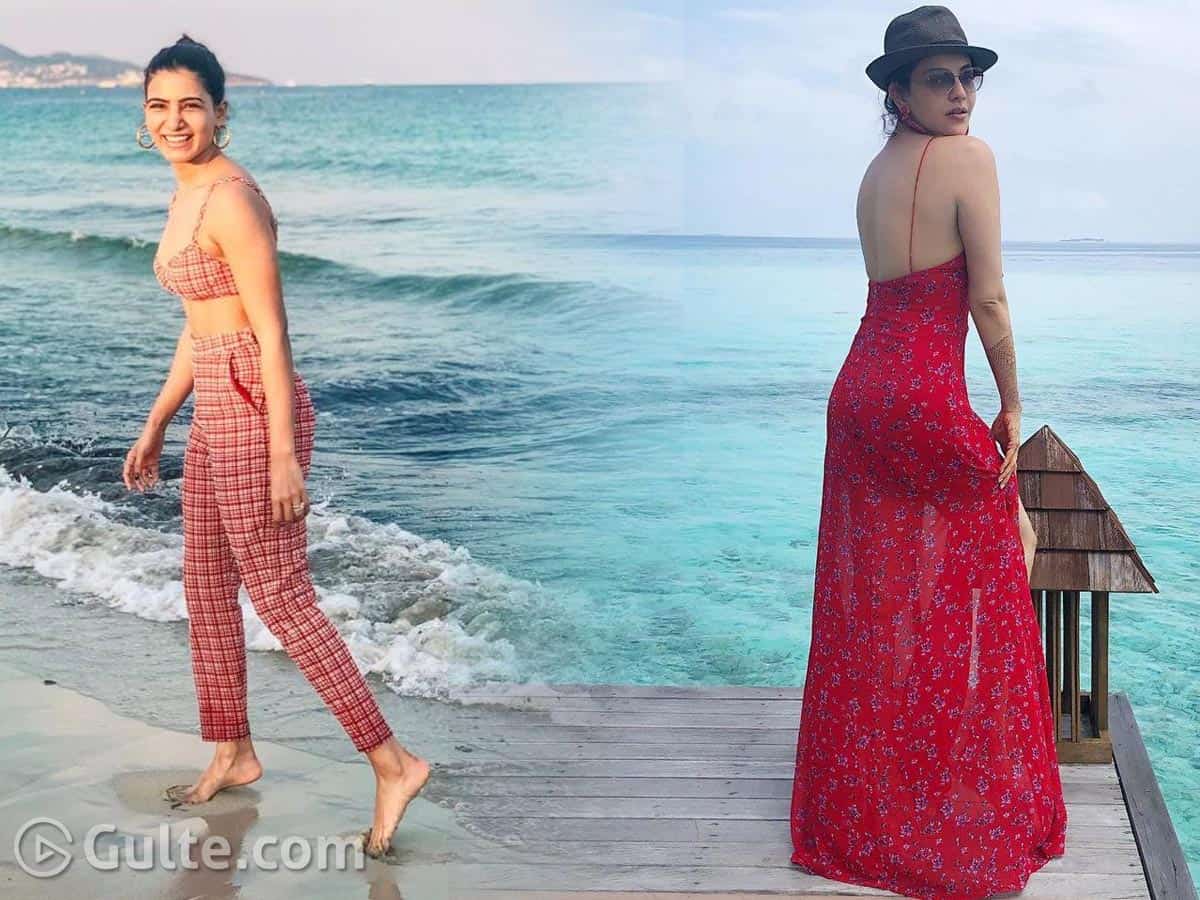 After watching Netflix’s Seapiracy, Kajal Aggarwal shared her concerns about marine life and animal cruelty on her social media. Kajal said that she watched the documentary film upon the recommendation of her close friend and enlightened her for good. The film is said to be an eye-opener and raise awareness like no one else ever has been able to.

To the unversed, Seaspiracy is a documentary film about the environmental impact of fishing, released in March. This 90-minute film is already trending on the platform as one of its Top 10 most watched films. Directed by Ali Tabrizi, a British filmmaker, the film will surely make you think about animals and fading humanity.

In her Instagram story, Kajal Aggarwal agreed to the point that the film focussed. Kajal is touched by the fact that we are in great trouble when we trouble the natural systems. “I must admit it is heartbreaking from plastic to slavery, bycatch of dolphins for the sake of pest control to the laughter of whales and bluefin tuna, it’s appaling how fish industries are given such liberties and nobody raises a voice or questions them? There are no laws or government control on whatever happens in deep oceans. It is very important to know how your seafood is caught- there is an entire syndicate, a mafia that steals almost extinct species of fish from off access seas”.

She further wrote “There is no such thing as sustainable fishing. Terribly sad but true. And the only way to conserve our oceans is to STOP eating marine animals. Why would we want to consume lead, mercury and microplastic in any case? With the industrial filth dumped into our oceans, there are No clean fish. Just doesn’t exist (sic).I have been plant-based for many years now and I have absolutely no nutritional concerns/deficiencies. We have to take a stand and do something about our environment NOW. If our oceans die, we die”.

Along with Kajal and many others global-wide, animal lover Samantha Akkineni too expressed her distress after watching it. “I feel ashamed that I used to eat tuna… #seaspiracy…feeling sick while watching this” wrote Samantha.