Long-awaited Web-Series Is Coming This Summer 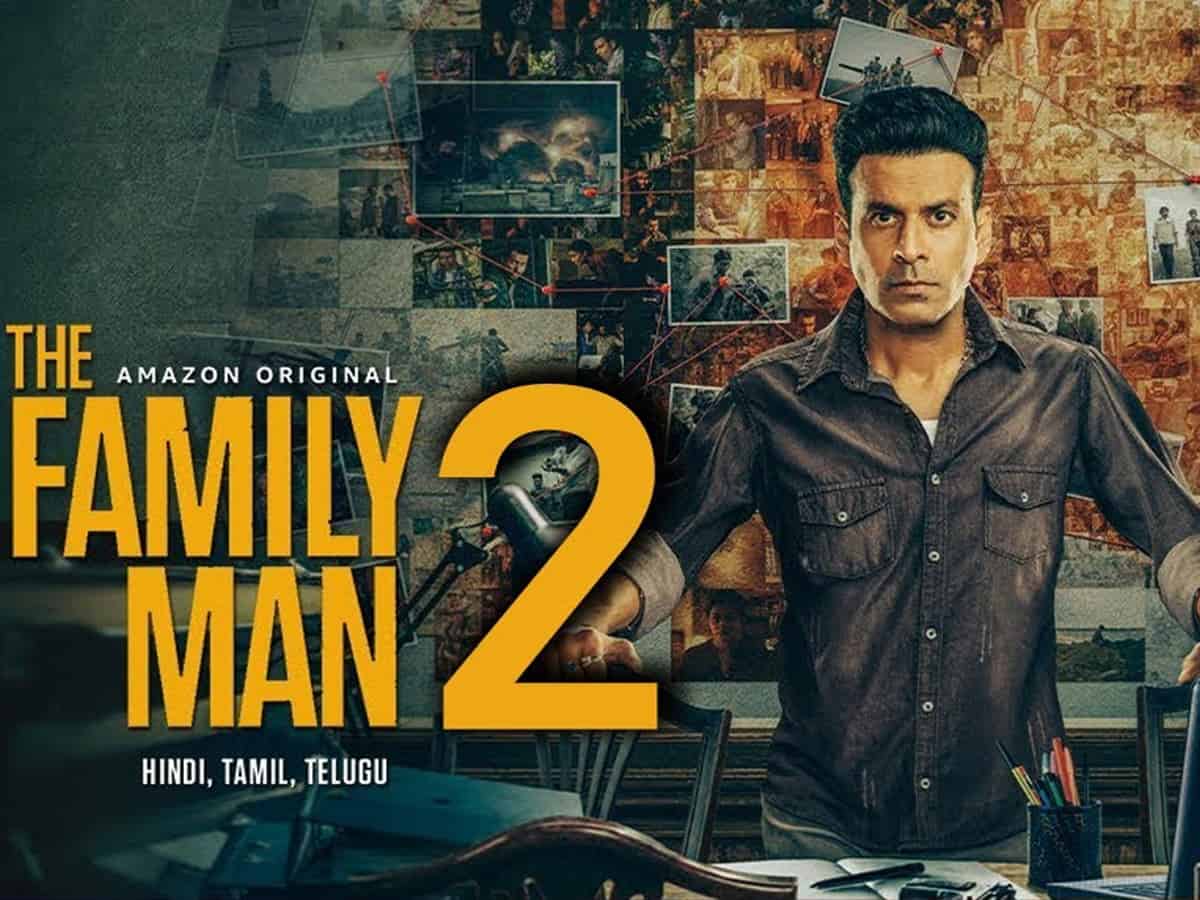 The popular Hindi web series, The Family Man, needs no special introduction as this action-thriller was binge-watched by many in 2019. Season 1’s concept was a novelty with fast pace incidents, giving us a zeal to watch all episodes at a go.

Starring Manoj Bajpayee, Sharib Hashmi and Priyamani, The Family Man’s season 2 is long-awaited by a huge masses. The teaser for the second season was unveiled in January this year and ever since then, fans are waiting for the makers to announce the date of the release. The makers’ Raj Nidimoru and Krishna DK announced today that season 2 will be unveiled in Summer.

“We know you have been eagerly waiting for the new season of The Family Man. We are truly grateful and humbled by all the love! We have an update for you. The Family Man Season 2 will premiere on Amazon Prime Video this summer! We have been working super hard to get you a kickass season. And we are pretty sure you will love it. Can’t wait to bring it to you,” the statement read from the makers.

And the latest reports also confirmed that the show is all set to release in June on Amazon Prime Video. Very soon the makers will announce the release date as well. So, brace yourselves, viewers! This time, even Telugu audience is waiting eagerly for the season as Samantha Akkineni will essay an antagonist role in The Family man.