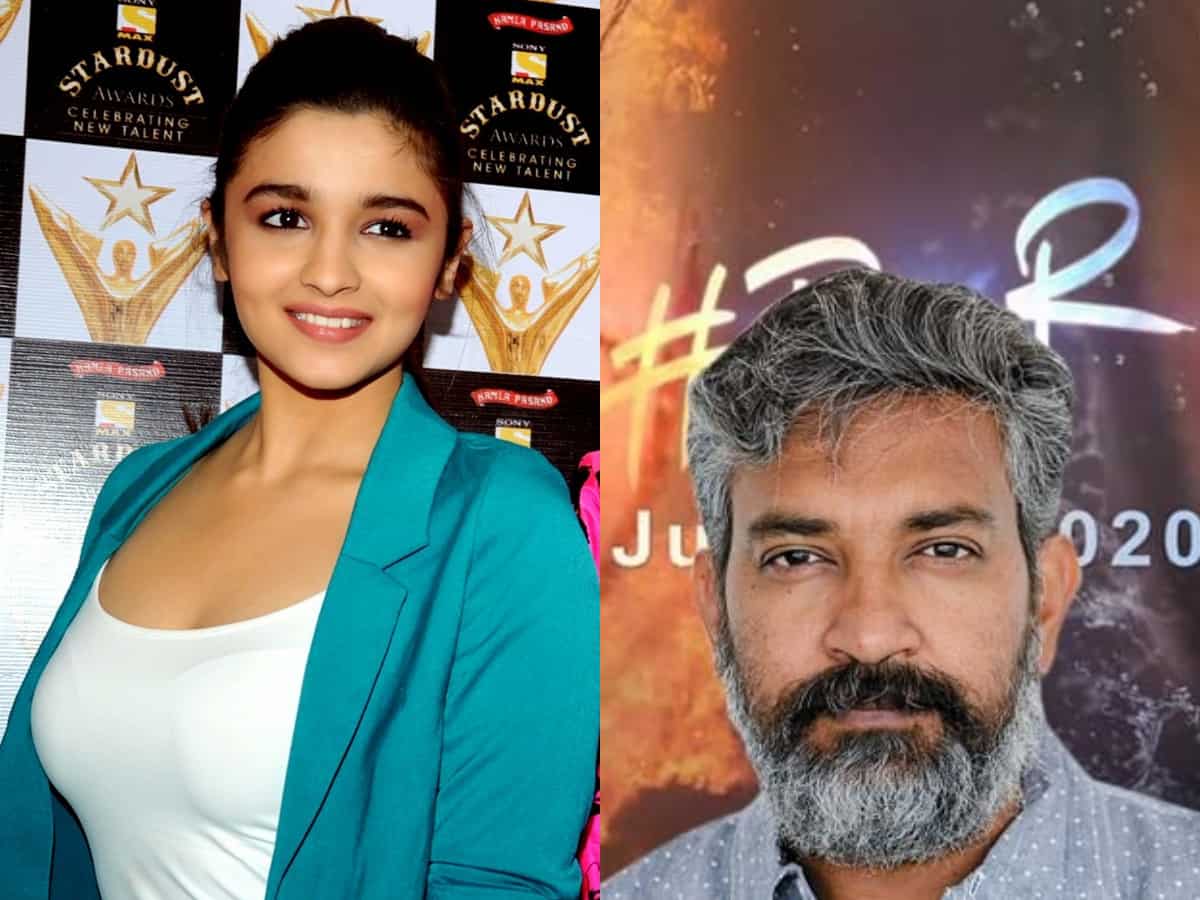 SS Rajamouli’s magnum opus RRR – Rise Roar Revolt – which has been facing multiple delays already is affected again. Alia Bhatt, who is supposed to join the shoot of RRR, got stuck in Sanjay Leela Bhansali’s Gangubai Kathiawadi.  As the shoot of Gangubai Kathiawadi got delayed, Alia now has to extend her dates to the Hindi film and due to this she can only join the shoot of RRR two weeks later. This development is likely to irk Rajamouli who is already upset over multiple delays for the film. Alia is cast opposite Ram Charan. Rajamouli has planned to shoot scenes involving Charan and Alia and later Charan and NTR.

On the other hand, Chiranjeevi was tested positive. Though he had not developed any symptoms and is under home isolation, Ram Charan may also not be available to shoot for RRR for two weeks. Even if the film’s shoot resumes after all these issues, the fears among the cast and crew are high. Rajamouli wants to wrap up the shoot at the earliest so that he wants to focus on the post-production works in full-fledged manner. But this looks like it’s gonna take more time than expected before.