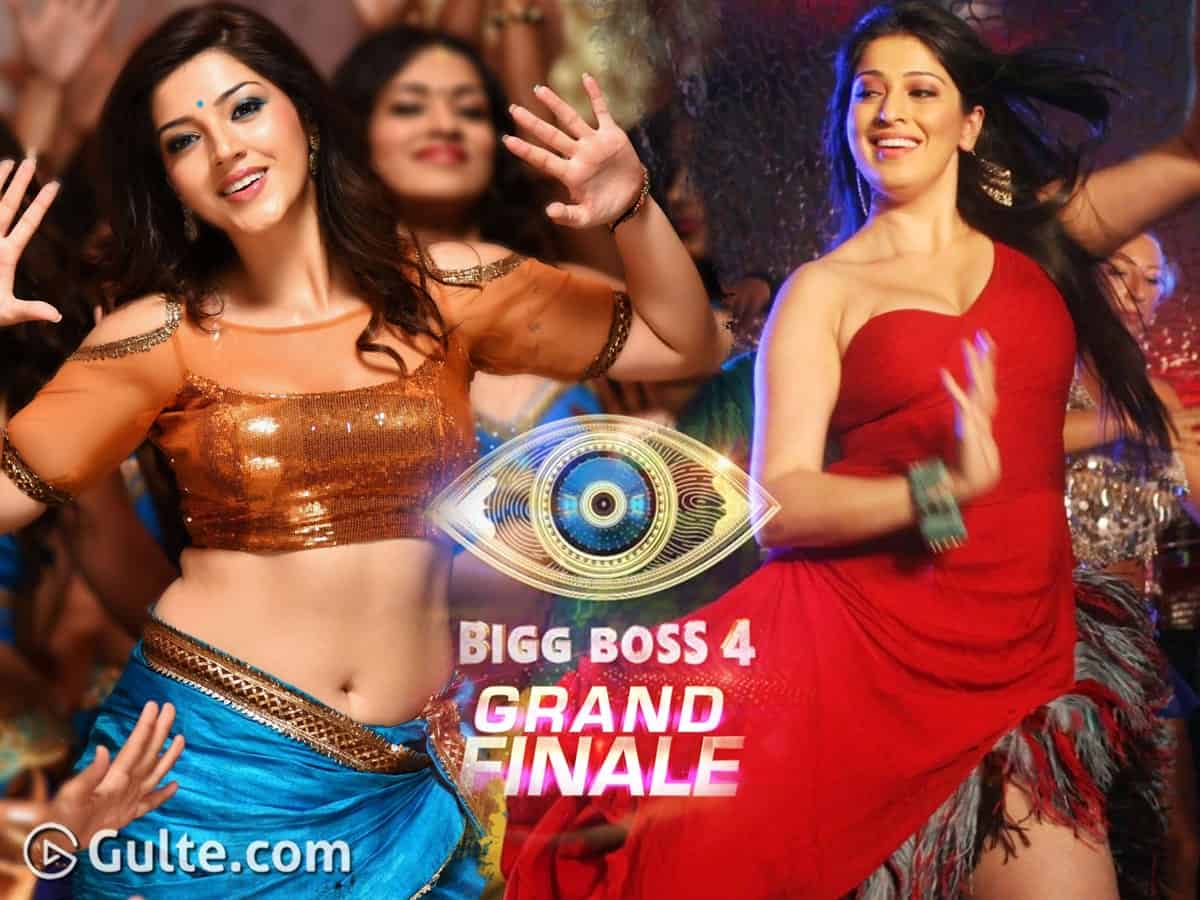 After going through a roller-coaster ride of several tasks and challenges, the winner of Bigg Boss 4 to lift the trophy today evening. The five finalists of season-4 are Abijeet, Akhil, Harika, Sohel and Ariyaana. Ahead of final episode on Sunday, host Nagarjuna has dropped a tweet asking all the followers to celebrate the finale event by trending ‘#BBTeluguGrandFinale’. The organizers of BB-4 have planned some entertaining episodes for final episode.

Tollywood top music composer Thaman SS is not just known for his brilliant audio numbers and background scores, but also known for his on-stage performances. After almost 9 months, Thaman will be seen performing on stage at Bigg Boss finale event. Thaman, who already finished shooting, has thanked host Nag on Twitter- “Thanks to Nagarjuna gaaru for the lovely energy. love U sir”. Thaman’s concert is said to be a major highlight from the Bigg Boss 4 grand finale.

Among heroines, Pranita Subhash, Mehreen and Laxmi Raai will perform on stage. Their hot moments and grooves are said to be another highlight at the grand finale to look forward to.

Final voting lines for BB-4 are closed and it’s learnt that a huge voting percentage has been registered this time. According to our reports, Harika and Ariyaana are already evicted and Akhil, Abijeet and Sohel are fighting the battle to lift trophy.

As confirmed, Megastar Chiranjeevi is going to be the chief guest. He along with host Nagarjuna is going to be the special attraction. None other than Chiru is going to declare winner. Naga Chaitanya and Sai Pallavi are special guests at the Bigg Boss Grand Finale. The Love Story pair is going to sizzle at BB show. Director Anil Ravipudi will also be present. Ex-contestants of Bigg Boss will also grace the finale.