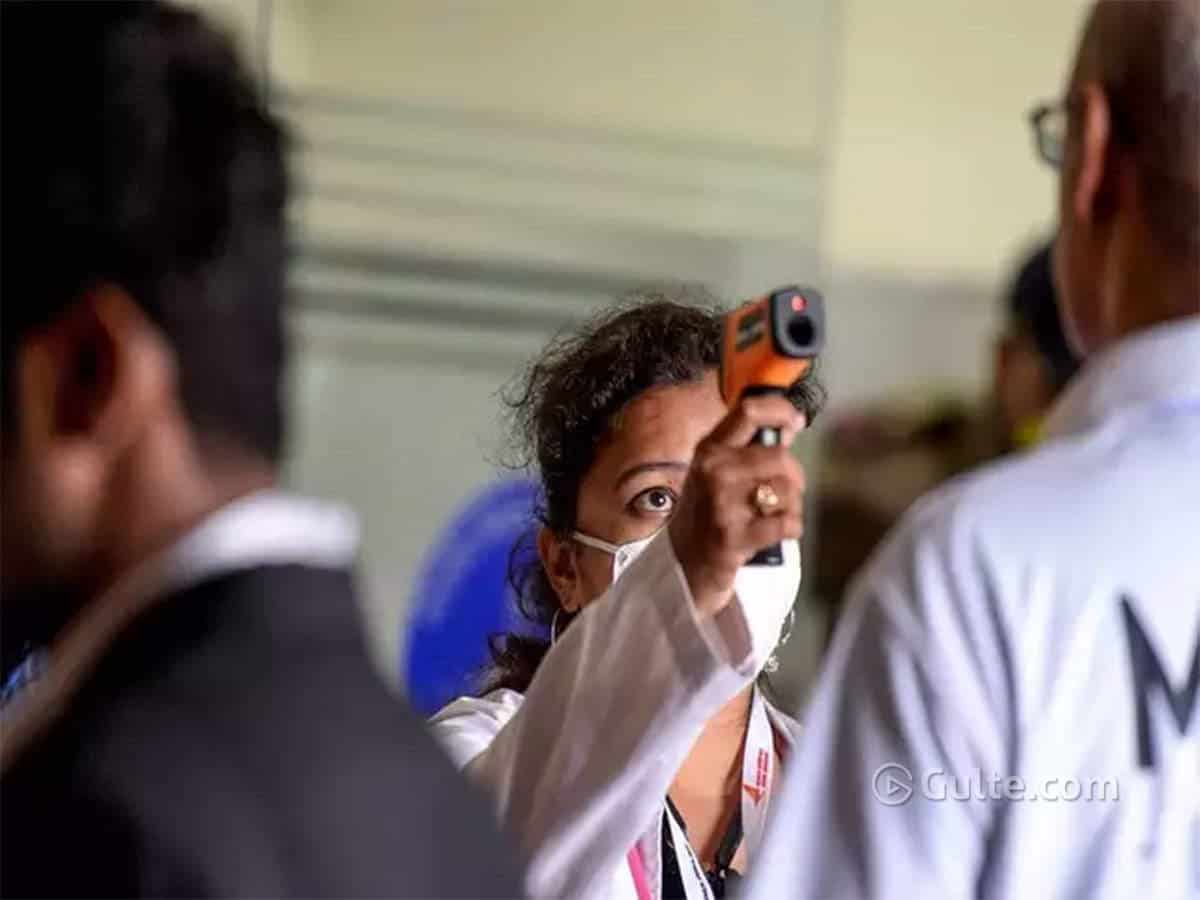 There are proposals of door-to-door surveillance to test vulnerable and older people who are not showing any symptoms, as the mass testing idea is not easy to implement due to the size of our population.

The door-to-door testing idea is under consideration as it was tested and worked well with the polio campaign model. Though the plan is yet to be launched and is still under discussions, the officials believe it to be a working model of testing because India became polio-free with the same surveillance system. There is also an argument that this door-to-door surveillance takes a long time and is expensive too.

Some experts are proposing to have intensive testing in hotspot areas and go with random sampling in areas with fewer numbers or no cases. The silent spreaders are asymptomatic persons who test positive in the antigen test are usually young with a better immune response but will be able to spread the virus and later get rid of the virus in a short time. The asymptomatic need to be isolated.

While the lockdown in India is ending in a few days and amid the rise in a number of cases at a rapid speed, the government is stuck in dilemma on the next move. Also, the protests have begun all over against the lockdown that is affecting the businesses.