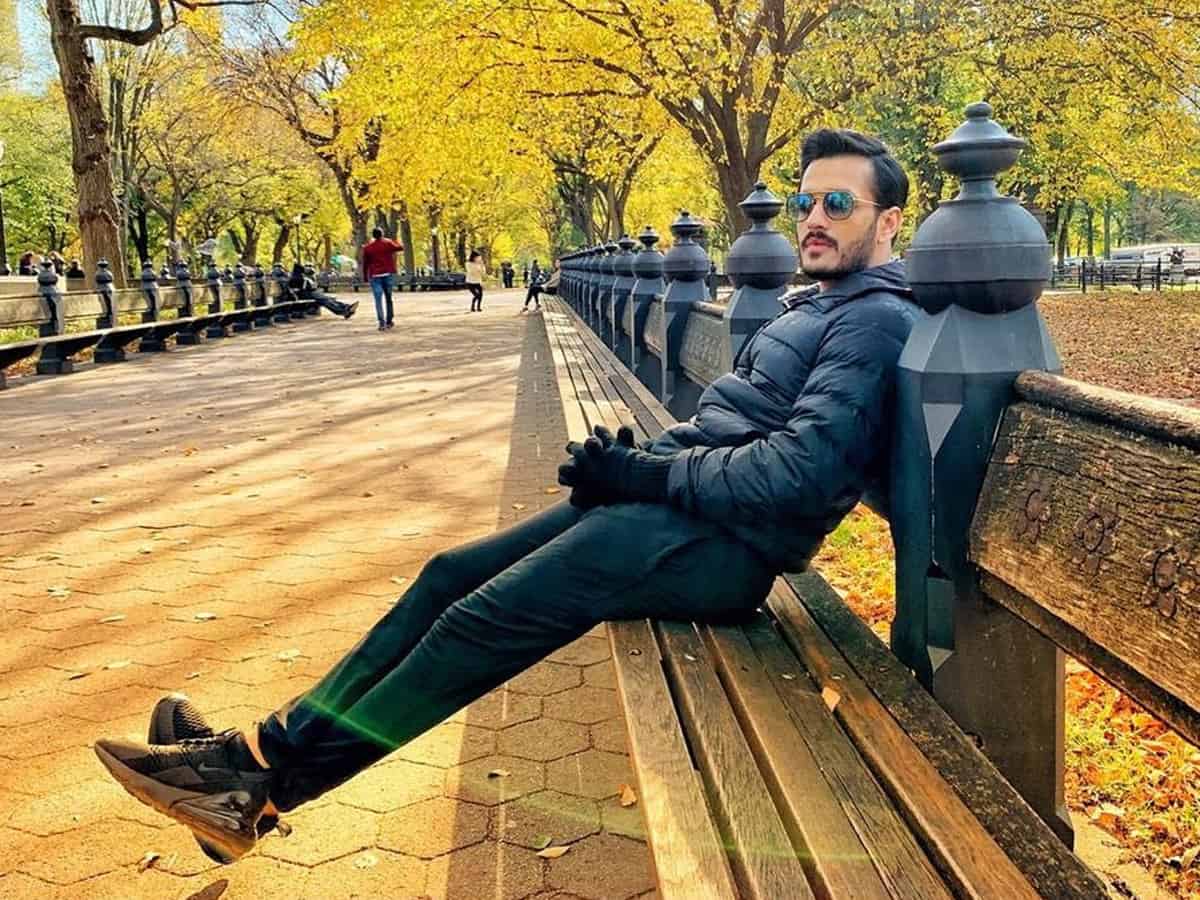 After three consecutive flops since his debut, Akhil Akkineni has finally tasted his first success as a lead hero. His latest outing Most Eligible Bachelor became a super hit at the box office and emerged as the winner of this year’s Dasara race.

The film has now crossed the half-million mark in the USA 😁 and become a profitable venture for overseas distributors.

This is Akhil’s first film to cross $500k at the US box office.

It is reported that eight new screens will be added in the US from this weekend. Thus, the collections may improve further in the next few days.

Most Eligible Bachelor is also doing well in the Telugu states and collected a worldwide gross of Rs. 39.5 crores in the first six days.

This romantic drama is directed by Bommarillu Bhaskar and features Pooja Hegde as the female lead. GA2 Pictures has bankrolled the film. Gopi Sundar has composed the music of it.