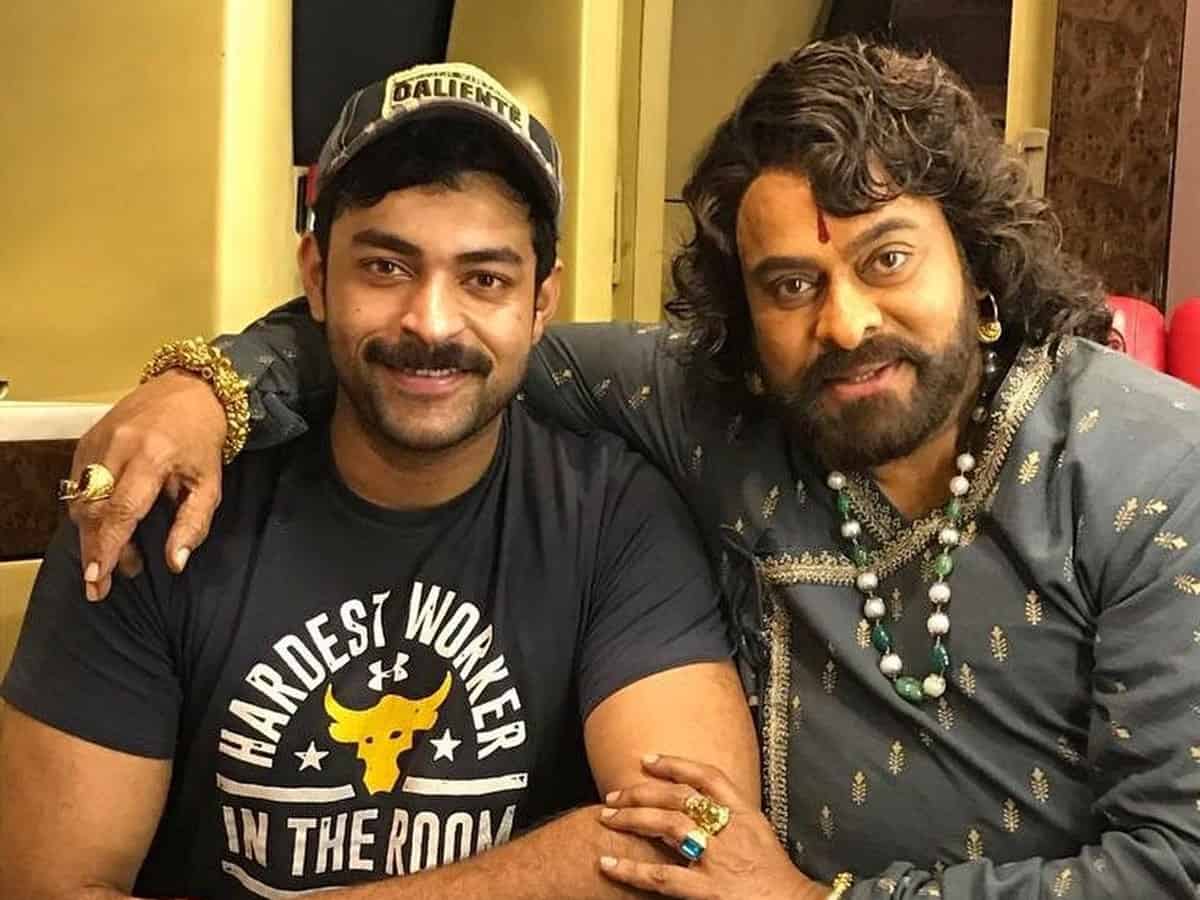 Mega hero Varun Tej is getting ready for the release of his latest film “Ghani” which is scheduled to hit cinemas this Friday. And he is super confident in this film, which is directed by newcomer Kiran Korrapati. Also, the young hero is expecting that his hard work will be paid off even though the RRR wave has clouded Tollywood already.

Sharing his thoughts, meanwhile, Varun Tej revealed his desire to act in a film with Megastar Chiranjeevi. Before that, he explained how the Matinee Idol actually inspires him on an everyday basis. “When I’m shooting for only one film in a day from 9 am to 6 pm, Pedda Nanna is shooting for 3 movies at the same time in three different shifts recently. His discipline is what made him the legend he is today, and we should all learn from it”, the Ghani actor shares.

Later when quizzed about his probable multi-starrer with Chiranjeevi, the young hero added, “I’m also waiting for his call to feature in a film of his. Even if he just gives me a missed call, I’ll go and join the sets of that movie, whatever the short role I will be offered. He (Chiru) knows that I’m waiting for his call, so let’s see what happens”.

Meanwhile, at a time when other biggies have decided to stay away from the box office for a while, Varun’s gutsy decision to release Ghani alongside his cousin brother Charan’s RRR is an appreciable thing.