Nithin Accepts It After Lot Of Changes? 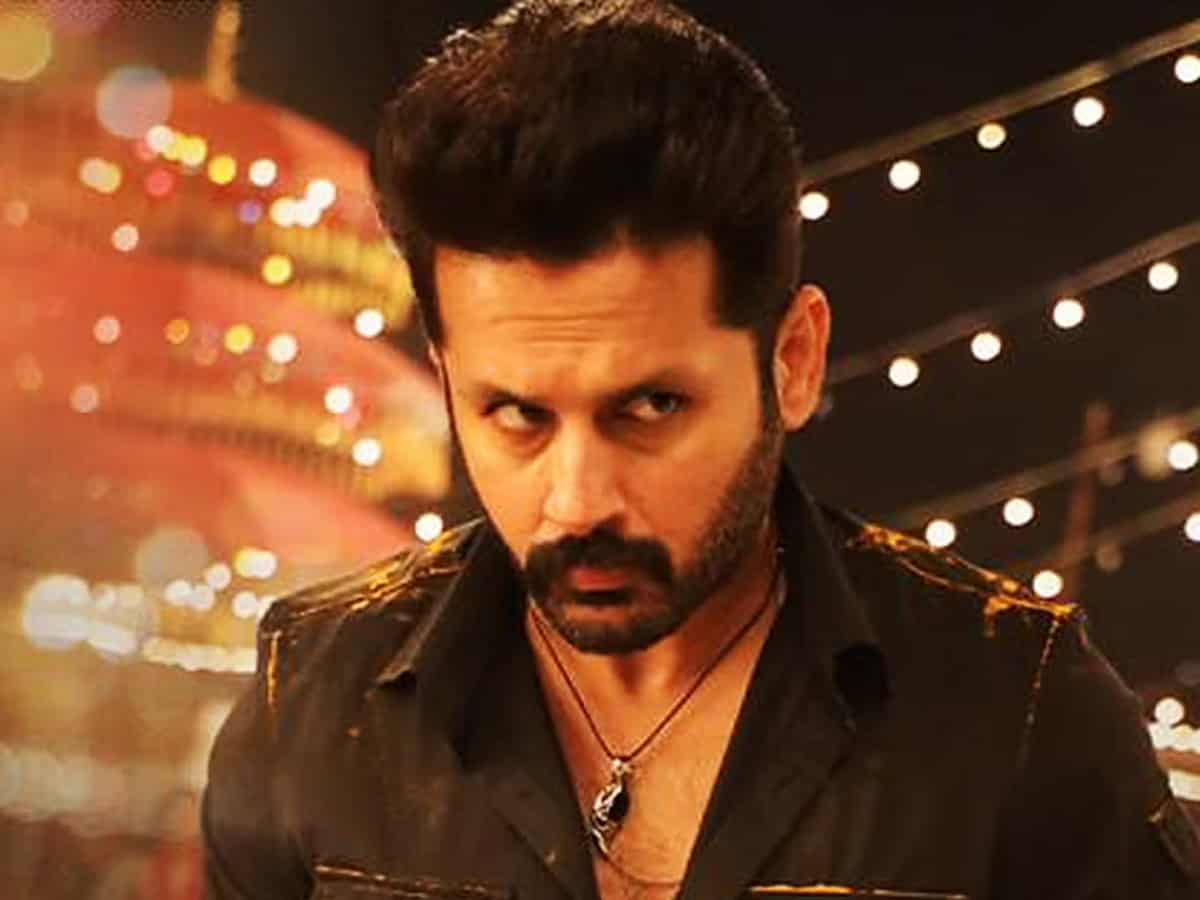 Even before the release of his latest outing “Macherla Niyojakavargam”, hero Nithin started to shoot for a new film under the direction of Vakkantam Vamsi. This writer-director failed to deliver with his debut film, Allu Arjun’s Naa Peru Surya and that took him a long time to get his next project. And here’s the twist.

After the release of Macherla Niyojakavargam, there were reports that Nithin has called off this film as he dont wants to do another routine film. As the hero expected a huge blockbuster from Macherla, he got disappointed big time with the failure of the film. And that pushed Vakkantam into a fix, but finally, he’s said to have made a lot of changes to the script and the new version is said to have excited Nithin a lot. That kicked the film into the production pipeline again.

Two days after Vakkantam confirmed that he’s going to start the shoot of Nithin’s film very soon while speaking on a TV show, the film is now back on the production track. Even Nithin hasn’t okayed any other script or director than this project and he is hoping to put his career back onto the blockbuster path with this movie. As Vakkantam is known for writing terrific scripts for films like Kick and Temper, hope he will be reaching expectations as a director now.