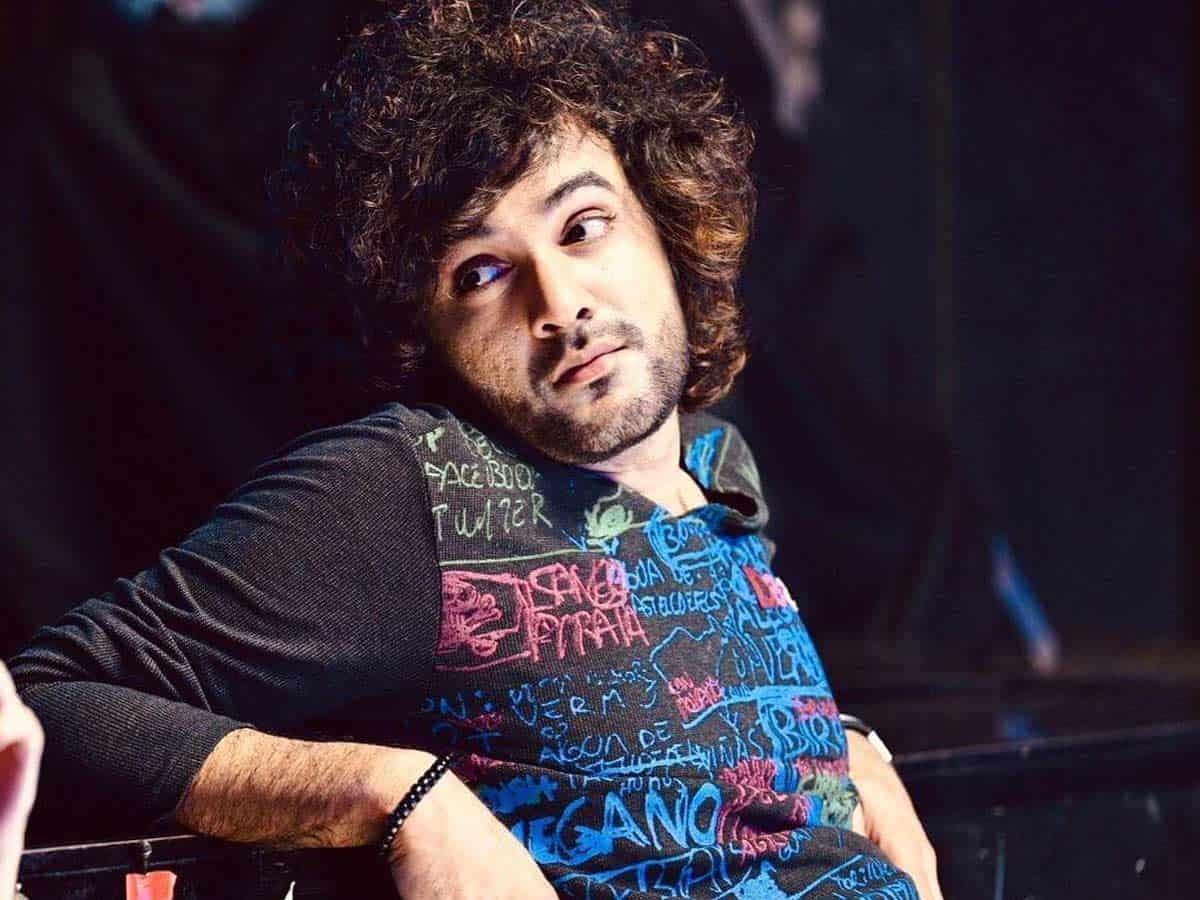 ‘Atluntadhi Manathoni’ dialogue gone viral after DJ Till release, now the same dialogue applying to Siddhu and he is getting targeted by a section of people on social media.

People in the film industry always say that never take success to the head, but then, when success comes to them, the first thing they do is nothing but take it to the head. Some reports are doing rounds that young hero Siddhu Jonnalagadda is currently suffering from that taking-success-to-head syndrome.

No doubt, Siddhu started writing stories and screenplays as other directors are not helping him much to stabilise his career. After a couple of such assignments, he has seen super success with DJ Tillu, for which he has written the story and screenplay. However, it looks like the massive success of the movie has taken a toll on the talented hero for the kinds of happenings that are going around the film.

Firstly, director Vimal Krishna, who happens to be an associate director of Siddhu’s previous film Krishna and his Leela, has walked out of the movie due to creative differences. Though it is said that heroines like Neha Shetty, Sreeleela and now Anupama Parameswaran are replaced, it’s being heard that Neha was removed as Siddhu doesn’t want to repeat her. Then comes Sreeleela who is not ready to do the smooching scenes. While Anupama is ready to do all that, she’s said to be not comfortable with Siddhu’s involvement in everything on the set.

If one don’t take success to the head, they would easily manage like Adivi Sesh or Vishwak Sen who are also defacto directors of their movies. Maybe Siddhu should look at these examples and control his creative juices from not affecting the film badly.