Rang De Is Back On Sets 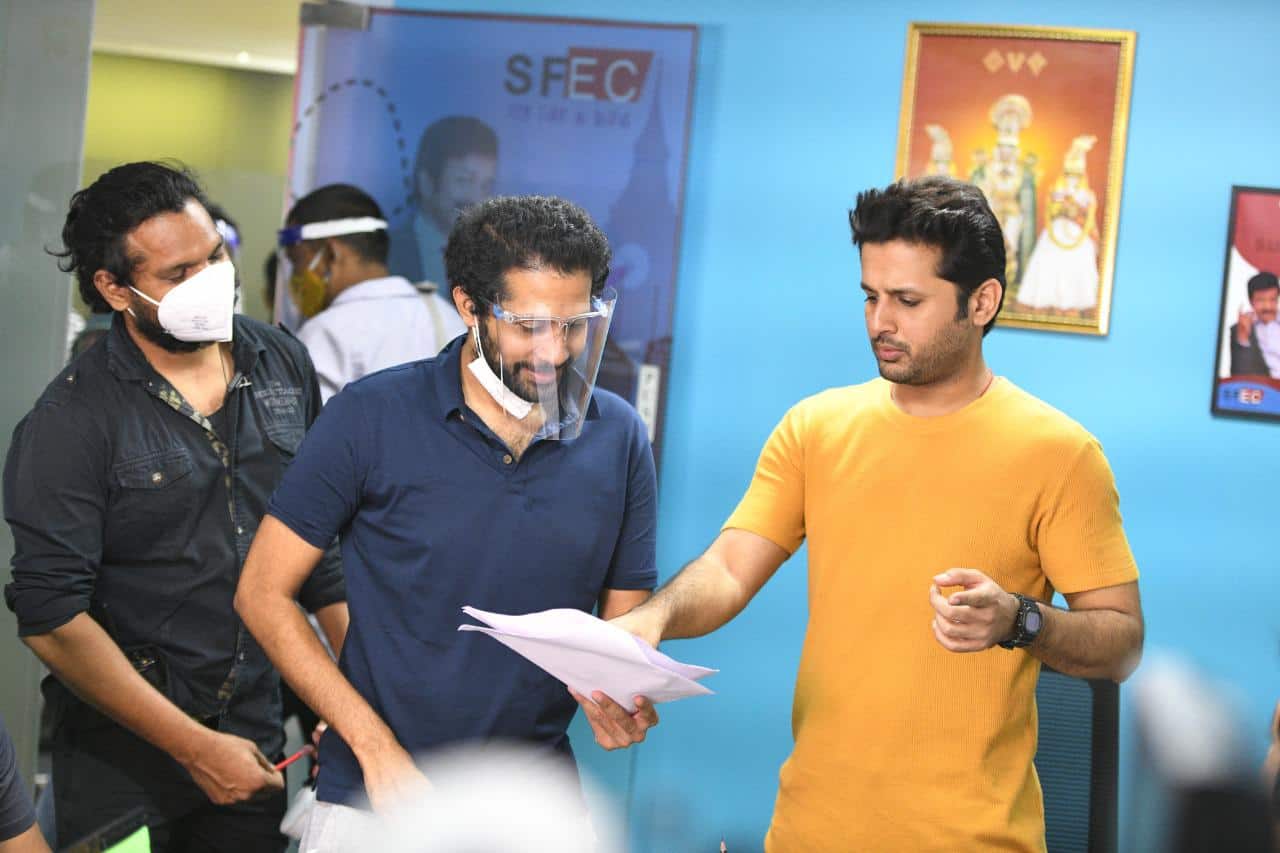 From last few days, speculations are rife with the reports that, Nithiin’s upcoming flick Rang De under the direction of Venky Atluri will go OTT way and talks are underway for the same. But, Venky Atluri condemned the reports stating the film will release in theaters for Sankranthi.

“We are happy to inform that with all the safety precautions we have resumed shooting for our movie, #RangDe! See you all this SANKRANTHI . Always #WearAMask & Stay Safe! @actor_nithiin @KeerthyOfficial ,” reads his tweet.

Nithiin will be seen romancing Keerthy Suresh in the film for which music is by Devi Sri Prasad. Naga Vamsi of Sithara Entertainments is bankrolling the project.

Teaser of Rang De was released ahead of Nithiin’s wedding and it was well-received. It indeed hiked prospects and promised the film is going to be a complete entertainer. Given Nithiin’s last film Bheeshma was a super hit, expectations are quite high on Rang De.