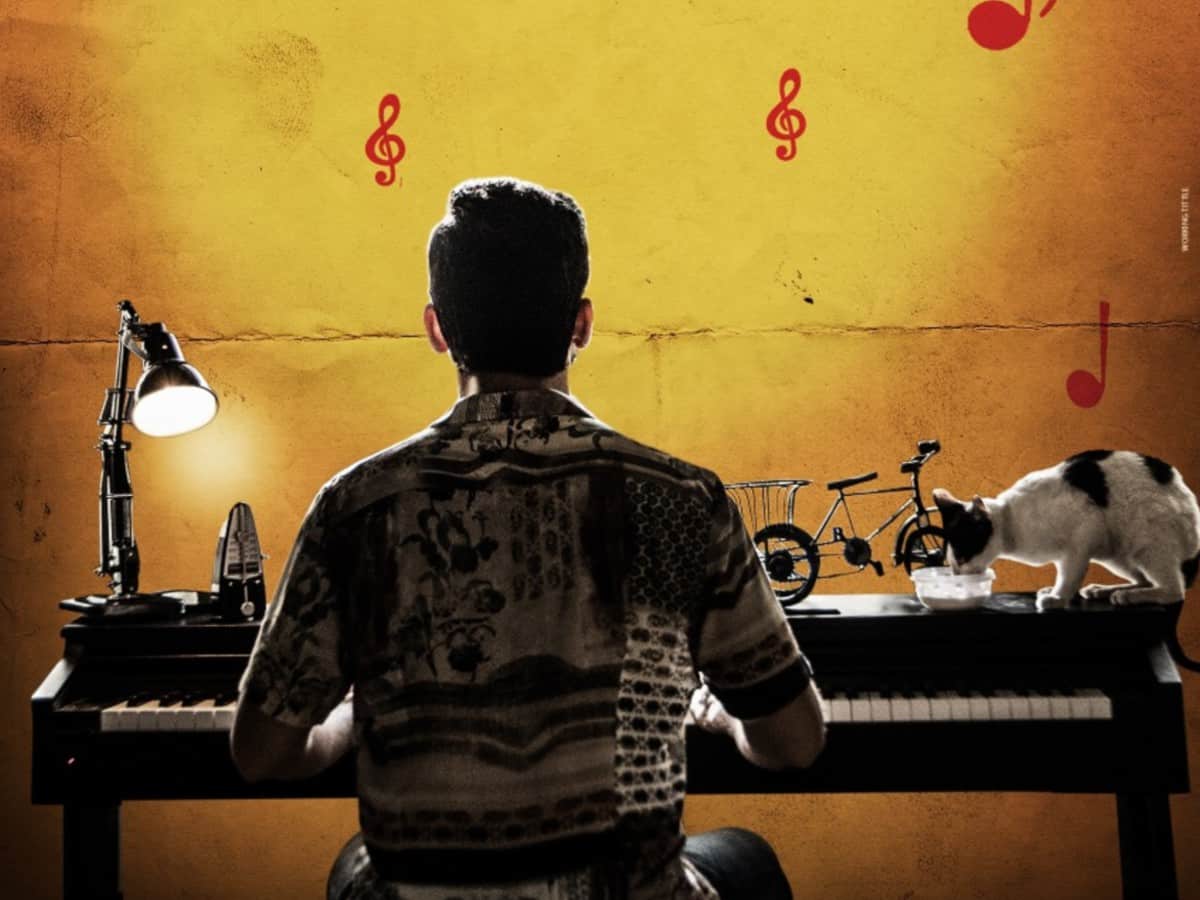 Nithiin is doing back-to-back films and one of them is Maseatro which is the remake of the Hindi hit Andha Dhun. The film has wrapped up its shoot and is directed by Merlapaka Gandhi. Tamannah will be seen in the role of Tabu and the film will be out on Hotstar soon.

The inside info is that Nithiin is not so confident with the end product and has decided on an OTT release. As most of the urban audience is aware of the film’s story and twist, he also thought that it might be a safe idea to release the film on OTT.

Business-wise too, he got a good deal from Hot Star and took a call for an online release as per sources. The film is a thriller and Nithiin plays a blind man but sadly, it did not have much buzz. The promotions and official announcements about this film will be out soon.