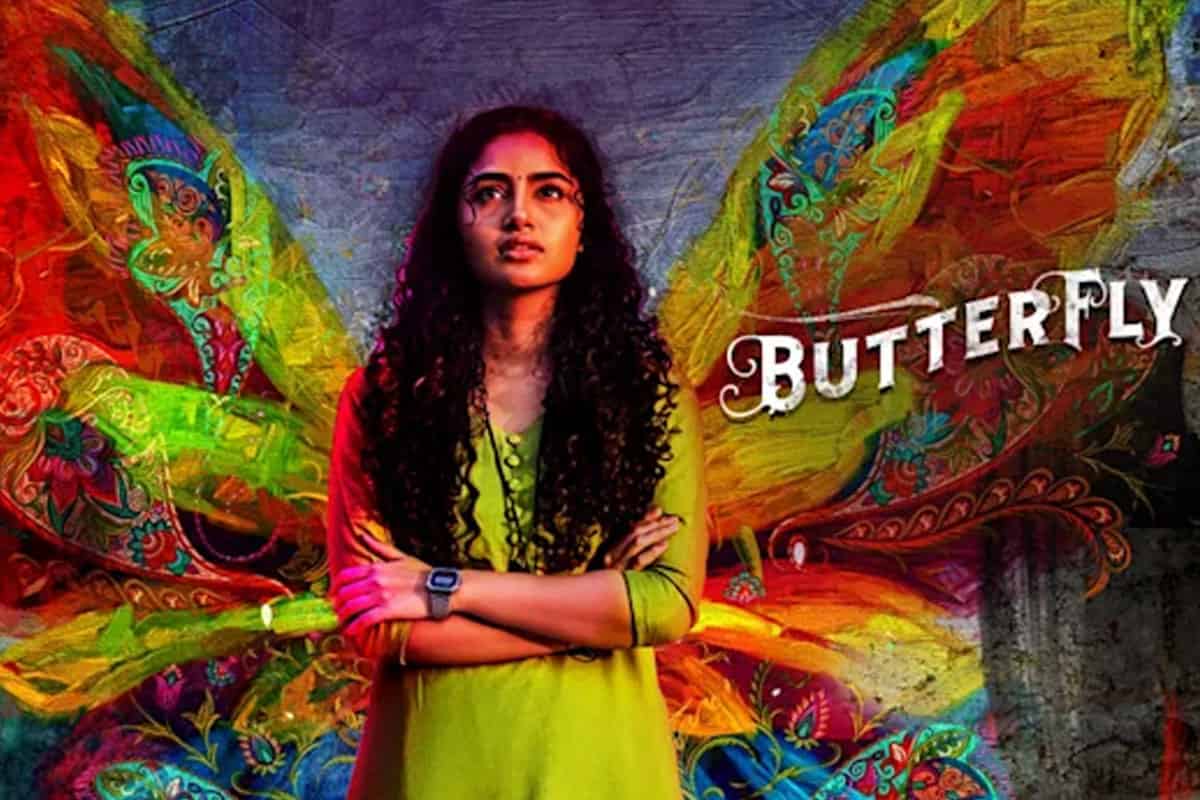 Geetha (Anupama Parameshwaran) lives with her sister Vijayanthi (Bhoomika) and her two kids in an apartment, Geeta admires her sister and loves her kids immensely, one day, both the Kids go missing in the apartment, soon Geetha realizes they’ve been kidnapped, what follows next is whether Geeta able to save those children or not from the kidnappers?

The basic storyline is an age-old one, but then the genre thriller itself revolves around very fewer stories, so what one writer can come up with is interesting narration, we’re not new to Kidnapping/serial killer dramas, but still, these dramas are prevailing because the overwhelming shock/disturbing factor these dramas can offer, Sadly ‘Butterfly’ never offers such feels, it never tries to pad the cliched storyline it got with the interesting screenplay, everything moves on so predictable note here, by the time the final twist is revealed, we will be yawning with boredom, Ghanta Satish Babu’s writing was that weak, and so is his direction, we will be reminded of serials while watching this movie, the director never tries to move the camera cinematically, every scene appears so artificial on screen, actors’ dialogues overlap each other’s, reaction shots are poorly captured, pauses in dialogues when serious exchanges are happening between characters, after a point movie feels like a substandard short film.

AnupamaParameshwaran was just okay in the skin of Geetha, a vulnerable woman caught in a distressing scenario, Anupama’s enactment of pain never really reaches us, her character Geetha stays at a distance from us, it’s so monotonous and poorly written character, the director should’ve taken care in designing at least the main lead with better conviction.

There are some well-known actors in the movie say, Bhoomika, Rao Ramesh, and comedian Praveen, but they’re all wasted with weak roles.

Even Craft-wise movie remains underperformed. Editing by Madhu was bad as not one sequence comes with cuts filled with compelling tension and an engaging score. The cinematography by Sameer Reddy looks straight out of Serials, better color grading could have at least given the movie a good look to watch, Music by Arviz and Gideon Katta is just passable.

Bottomline : This ‘Butterfly’ is neither exciting nor colorful!