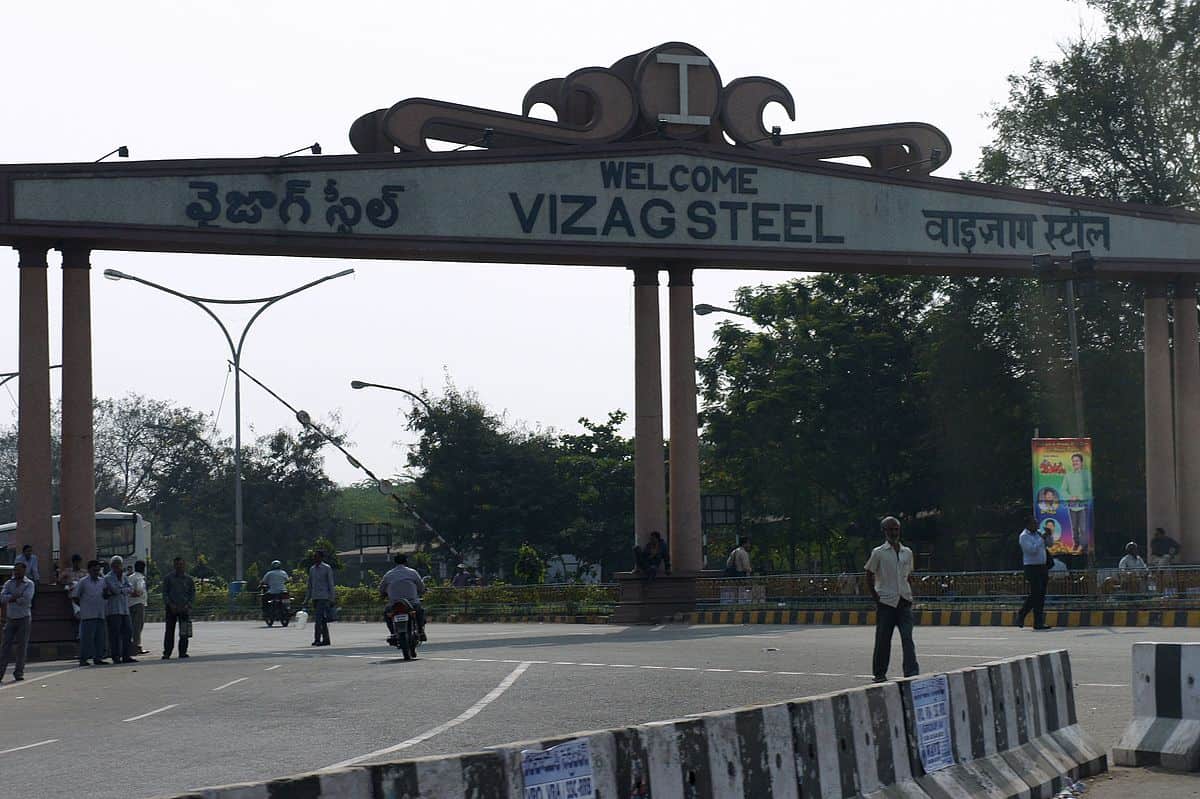 The government of India is in no mood to rethink or give a second thought on its decision to privatise the Vizag steel plant. The GoI made it clear and loud once again and this time in the Parliament.

Hindupur MP Gorantla Madhav has asked the Centre whether it has any dual thoughts in the privatisation row of Vizag steel plant. Union Minister of State for Finance Dr. Bhagwat Kishan Rao Karad has replied to MP Gorantla’s question.

The written reply from the union minister Karad stated that the government of India will go ahead with privatisation of Vizag steel plant and Centre has no intentions of going back on the decision.

Recently the government of India has called for legal advisors to expedite the privatisation process and also ensure that no legal hassles would occur during the due course.

So that’s it and it’s all over and no more public representative will ask a question regarding the steel plant in Parliament hereafter.