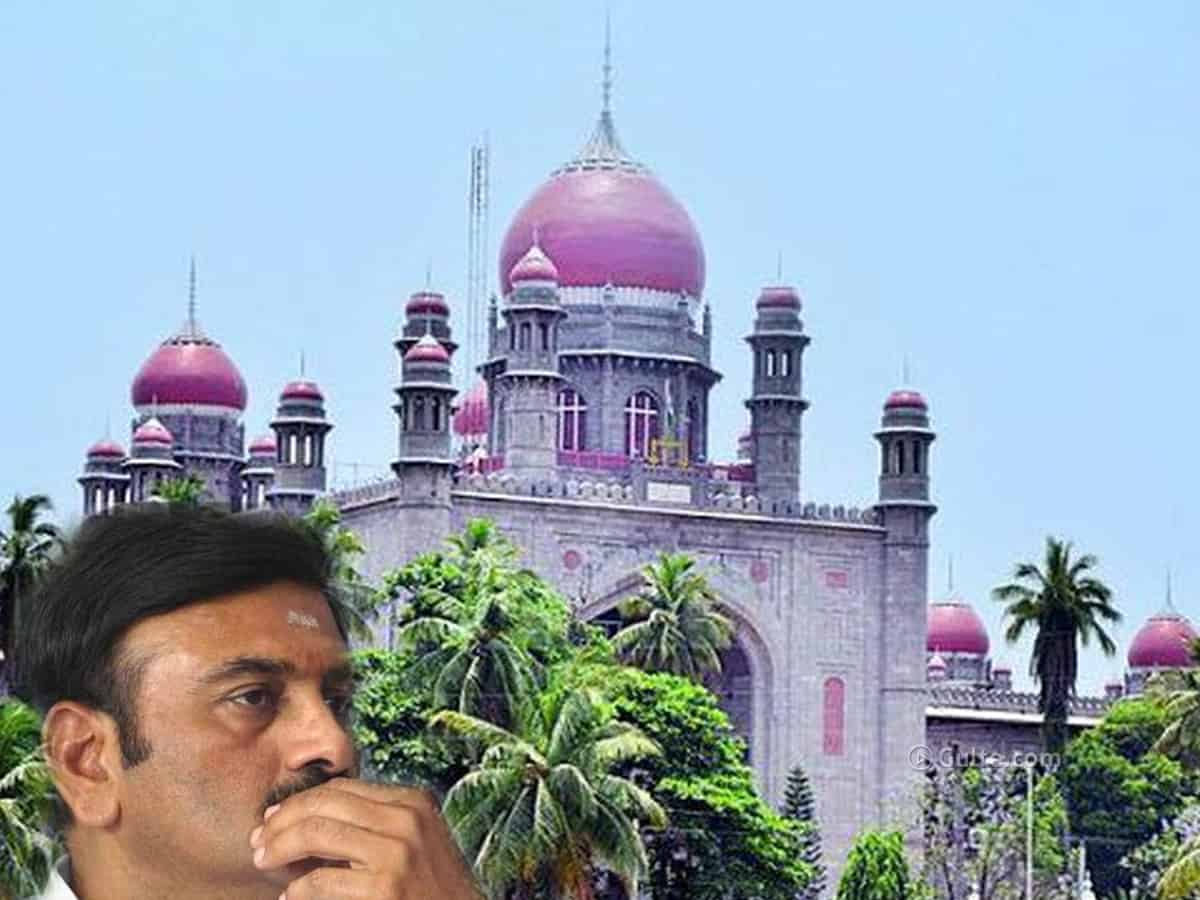 In his petition, RRR said the CBI Court permitted Vijayasai Reddy, who is one of the prime accused in Jagan’s illegal assets case to leave the country while the court hearings were still underway.

“Also, a couple of weeks ago Sakshi Media posted on social media that the CBI court has cancelled the bail cancellation petition. How did they get to know about the court’s verdict even before it is announced? All these developments are suggesting that the CBI Court is not investigating the case in a rational manner,” Raghu Rama’s lawyer argued.

In response to RRR’s petition to transfer the case from the CBI court, the Telangana High Court gave a counter to the MP.

“It is common that Courts permit the accused individuals to fly to other countries under certain circumstances. The same happened with Vijayasai Reddy’s case. You(Raghu Rama – the petitioner) should have more consolidated proofs to ask for transfer of the case from one court to another. How can you doubt the Court itself?” The court replied.

The CBI Court is set to pass the final verdict on Jagan’s bail cancellation case today.