Getting Requests For TRS In Andhra: KCR 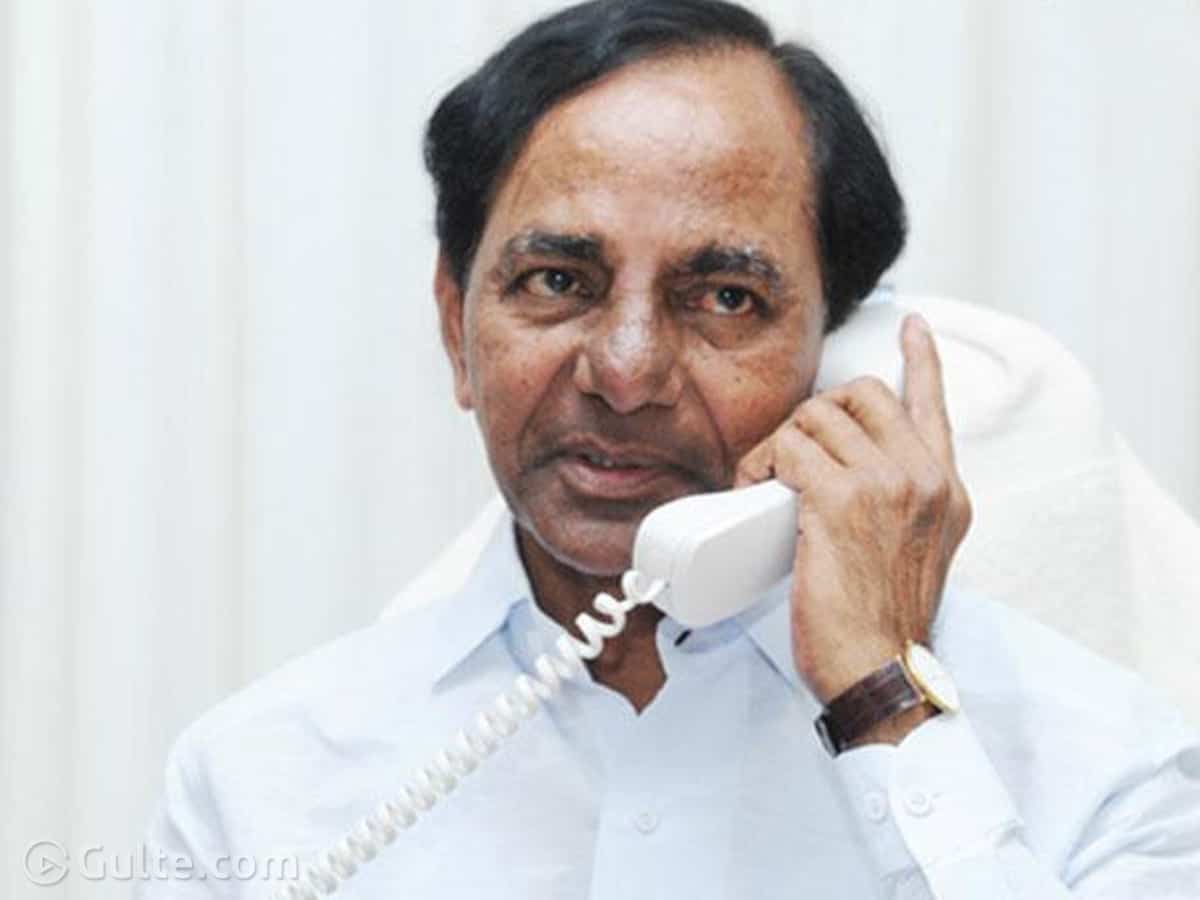 Telangana CM KCR has been unanimously elected as the President of TRS Party in its plenary meetings. After getting elected, KCR addressed the gathering and made some interesting comments on Andhra politics.

“The welfare schemes of the TRS government are being copied by other states and also by the government of India. With such unprecedented welfare, there have been many demands from neighbouring states to implement similar schemes or merge their places with Telangana,” said KCR.

“Five constituencies from Nanded district of Maharashtra and Raichur constituency from Karnataka wanted to be part of Telangana state. Post ‘Dalit Bandhu’ scheme we received thousands of requests from Andhra Pradesh to set up TRS there. Dalits are assuring that they would ensure TRS victory in the elections,” said KCR.

Was the comment from KCR an indirect dig at AP CM YS Jagan and also Sharmila who is doing a Paadayatra in Telangana against the TRS government? We are yet to hear the first comment from the YCP government and Sharmila.