‘AP Is Running On ‘Bharati’ Constitution’ 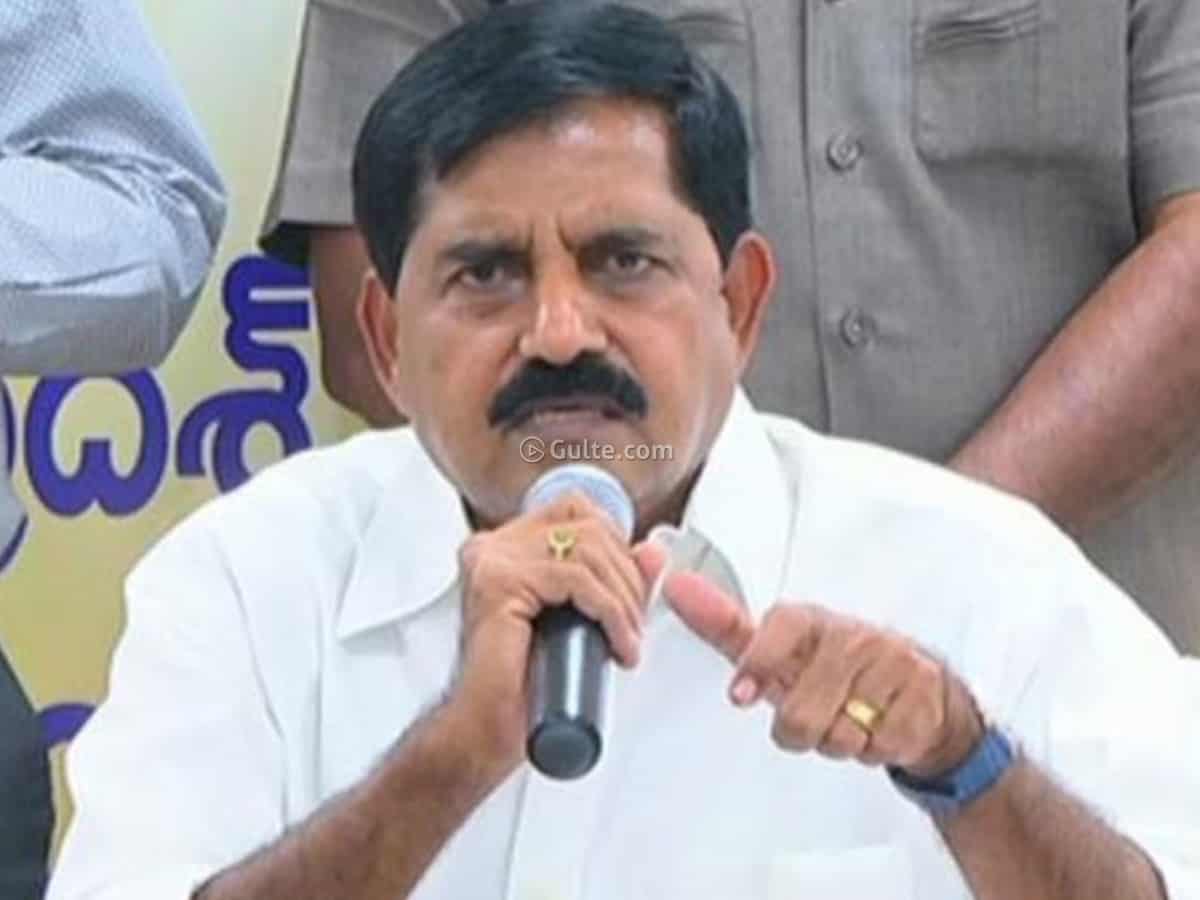 Former minister and BJP leader Adinarayana Reddy made sensational accusations that he might get killed in the manner TDP’s Paritala Ravindra was murdered by his opponents. “My wife is scared about my life but I asked her to be brave and move on in life with or without me being around,” said Adinarayana Reddy.

The BJP leader extended solidarity to Amaravati farmers on their agitation marking 800 days. “When Rajasekhar Reddy was CM, thousands of acres of land were purchased in Vizag by Jagan and to increase the value of these lands, Jagan is hell bent on the capital city. When I was the minister in the previous government, I informed Chandrababu that Jagan would make Vizag the capital city, if voted to power and my prediction came true,” said Adinarayana Reddy.

On YS Viveka’s murder, Adinarayana Reddy commented that Viveka’s near and dear killed him. “People close to Viveka have killed him and tried to picture it as a heart attack. Even Sakshi TV claimed it was a natural death but unknown people stitched his head and tried to wipe out the evidence. Yet Sakshi threw the blame on me and then CM Chandrababu. Now facts are coming out after another,” added Adinarayana Reddy.

Calling CM Jagan a thief, Adinarayana Reddy stated that Telangana CM KCR called for a new constitution but in AP, Jagan is running the government on his own constitution. “In AP, Bharati constitution is being implemented instead of Bharat (Indian) constitution. When Centre offered Rs 20,000 crore for Amaravati Ring Road, Jagan rejected it,” stated the BJP leader.