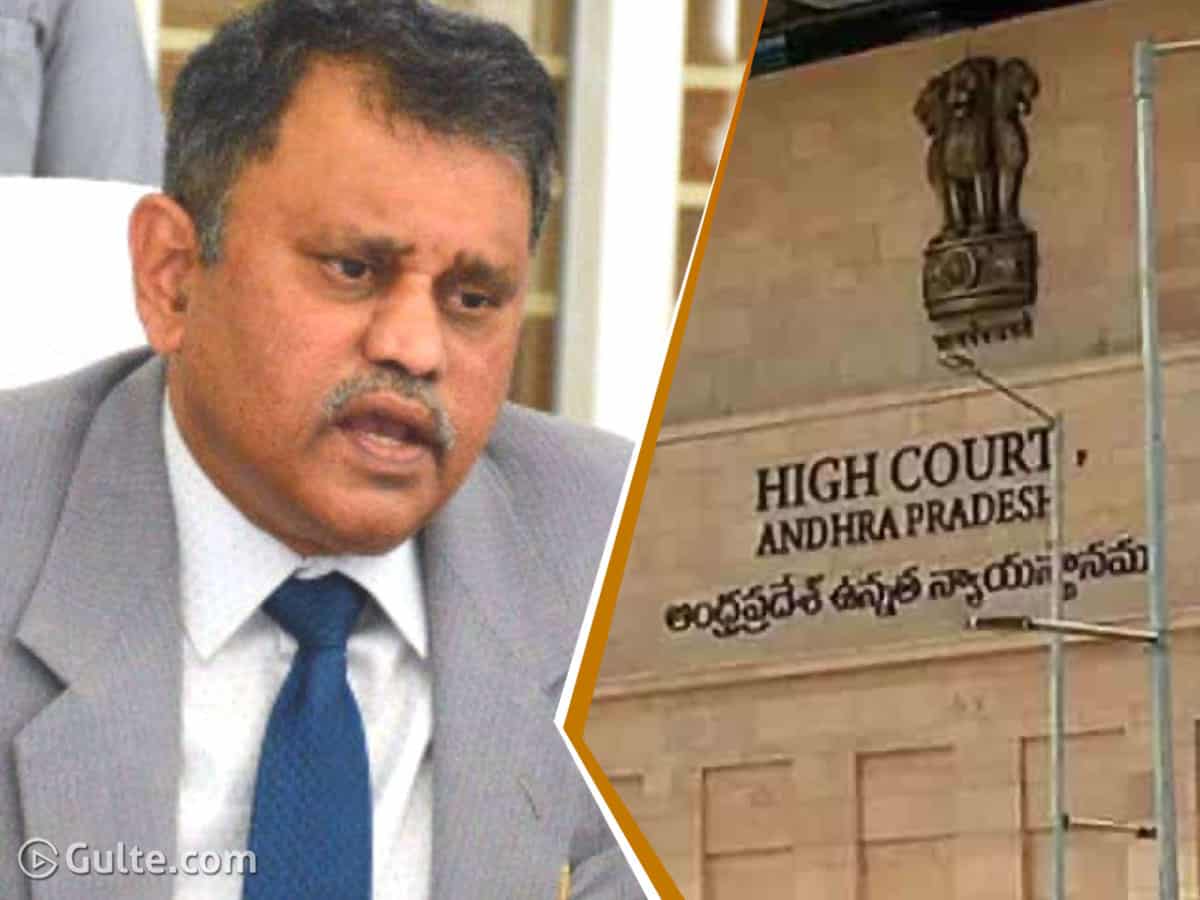 The row between Nimmagadda Ramesh Kumar and YSRCP government is a never ending one. Despite the AP High Court issuing a verdict in favour of Nimmagadda, the YCP government kept his appointment on hold and is dodging the issue.

Over this, Nimmagadda has once again approached the High Court and filed a contempt of court case. He also requested the court to issue to directives to the state government to induct him as AP State Election Commissioner. On Friday this petition came for here and after listening the due concerns of Nimmagadda, the High Court has made key suggestions.

The court fumed over YSRCP government and summoned Nimmagadda to meet AP Governor Biswabhushan Harichandan. “Take Governor’s appointment and place your request before him. Governor has the special privileges to appoint Election Commissioner,” said the court.

Also the High Court has ordered the AP government to file counter in this case and postponed the hearing to next Friday.