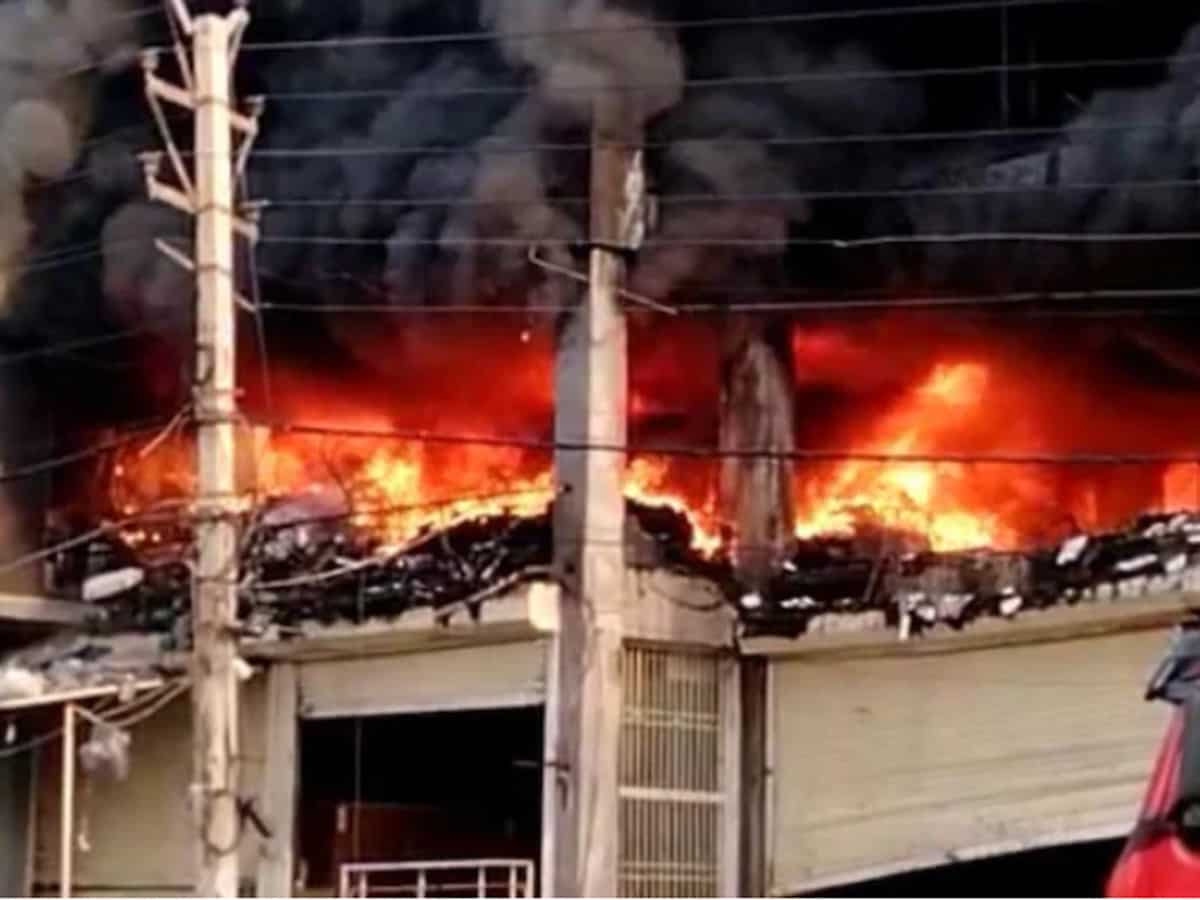 At least 27 people were killed after a massive fire broke out in a 4-storey building in Delhi near the Mundka metro station on Friday evening.

27 Bodies have been recovered so far and police are believing that there might be more people dead. Over 40 people got injured and have been hospitalized. Police rescued around 70 people so far from the building.

The commercial building mainly with office space caught fire at around 4:40 pm and 20 fire tenders were rushed to the spot. The fire reportedly started on the first floor of the building, where the office of a CCTV camera and router manufacturing company is located.