15 TRS MLAs Are In Touch With BJP? 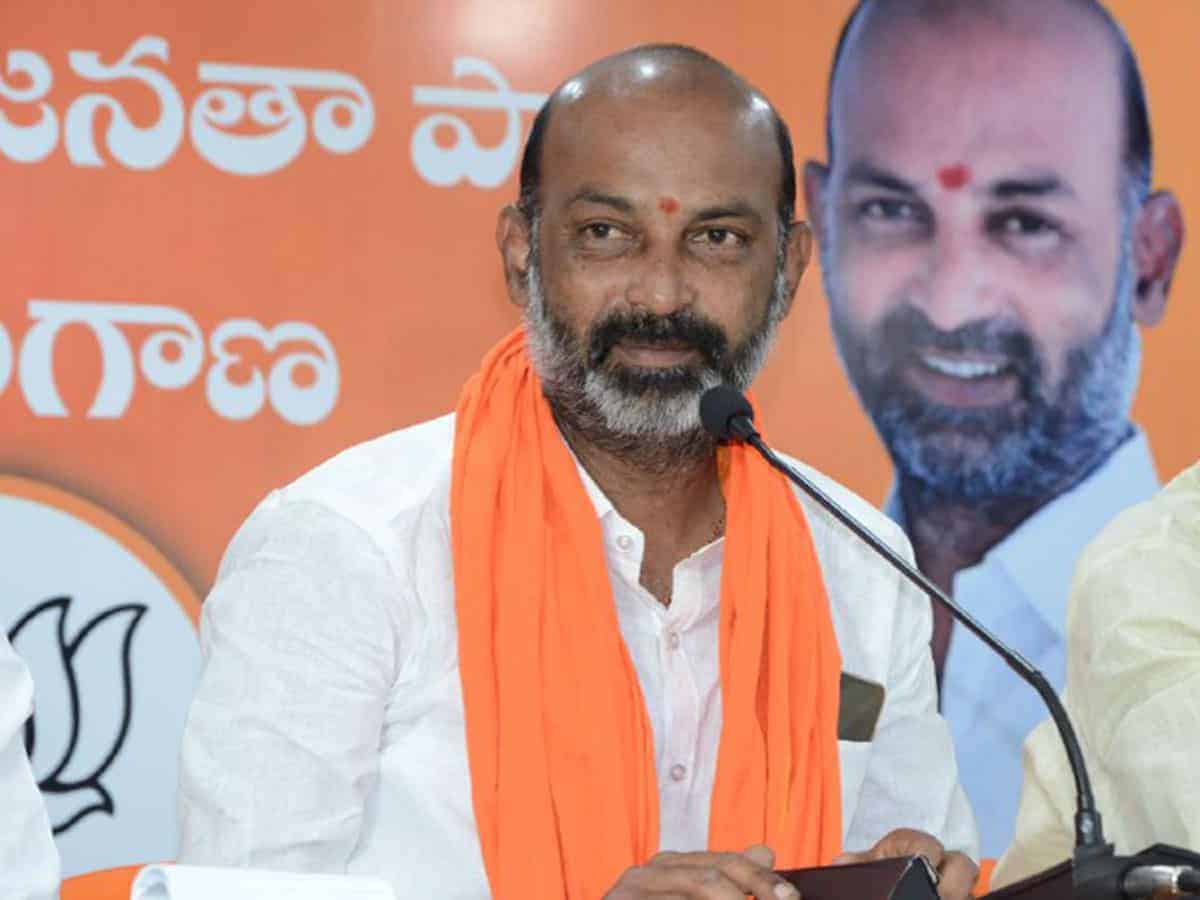 With Komatireddy Rajagopal Reddy’s resignation, the politics in Telangana have heated up and Telangana BJP Bandi Sanjay’s statements have ignited more debate. In Bhongir, Bandi Sanjay added that in the next one year, there will be many by-polls and it will only pave the way for the BJP government in Telangana.

“TRS MLAs are in touch with us and they will be the reason for by-elections. The coming government is of BJP’s and none can stop it. The by-poll result of Munugode will be an eye opener for TRS party and its downfall would also begin with this election,” said the Karimnagar MP.

On Komatireddy brothers, Bandi Sanjay added that both Venkat Reddy and Rajagopal Reddy have praised Prime Minister Narendra Modi’s welfare schemes. However, Bandi did not promise tickets to leaders who will be going to the BJP in coming days.

“The party high command’s decision is final on ticket allotment. But everyone who joins the BJP will be given due recognition without any doubt and everyone has to respect the party’s decision,” said Bandi Sanjay.

On the Praja Sangrama Yatra, the chief said he would continue his marathon walk to learn people’s problems. “I will include the feedback from people in the party’s manifesto for the elections,” added Bandi Sanjay.

For journalists, Sanjay went on to make promises such as railway passes and permanent homes. “I will take the responsibilities of journalists’ welfare. BJP will consider providing insurance to journalists under Ayushman Bharat,” quoted Bandi Sanjay.