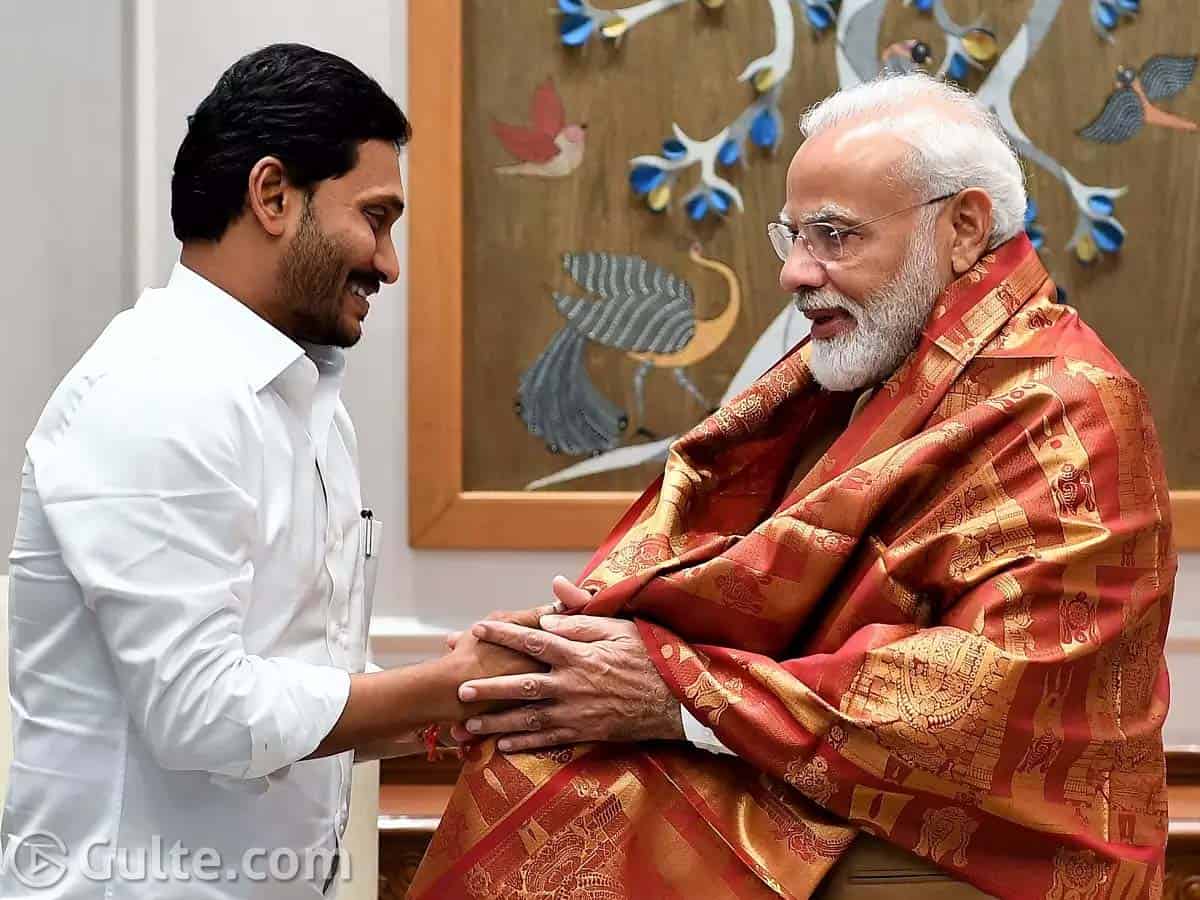 The Centre and the Supreme Court are fuming at the state governments over doling out numerous freebies to the electorate. Prime Minister Narendra Modi, during his visits to various states, has been campaigning that the freebie culture should be put to an end. Chief Justice of India Justice N.V. Ramana also expressed concern over the various freebies being given to the people. Can measures not be taken to avoid announcement of freebies, he asked.

The PM’s campaign against freebies has raked up a debate on the issue across the country. The states of West Bengal, Delhi and Tamil Nadu had already filed affidavits in the court but the YCP government is in a fix on the issue.

The ruling parties in West Bengal, Delhi and Tamil Nadu told the apex court that it was not fair to term the welfare schemes as freebies. Stalin said that freebies alone can alleviate poverty in the country.

In Telangana, CM K. Chandrasekhar Rao took a swipe at the Centre for making comments against the welfare schemes. “What should the Centre’s interest in ‘selling off’ the country to the corporates be called,” he asked. How can the programmes implemented for the welfare of the poor be called freebies? The Telangana government is yet to file its affidavit in the apex court on the same.

Significantly, the Andhra Pradesh government which has been claiming to be implementing maximum number of welfare schemes in the country has not made any remarks regarding freebies. Neither the ruling party nor the opposition parties responded to Modi’s comments.

Political observers felt that such comments by the Prime Minister would make the YCP government, which has been defending itself about taking huge loans just for the implementation of welfare schemes, land in trouble. The YCP government has pinned hopes that the freebies would help it clinch power in the next elections and so is tight-lipped about the matter, they felt.

They opined that the YCP government is fearing about the consequences of filing the affidavit on the PM’s remarks. If it says that freebies are necessary, it would mean opposing Modi and if it agrees with Modi, it would stoke dissidence among the voters. In fact, it is in a Catch-22 situation.