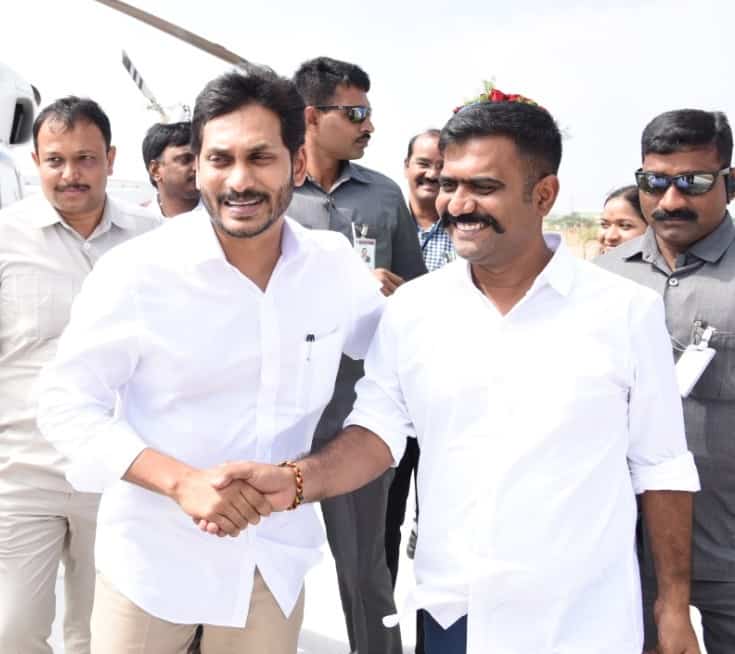 YCP MLA Kethireddy Venkatarami Reddy from Dharmavaram landed in a controversy for using strong language against Volunteers and even threatened the counselors of criminal case if indulged in corruption.

An audio clip of Kethireddy is out in the media circles and this is drawing a huge uproar. “It came to my notice that Volunteers are encouraged to take bribes from the beneficiaries. If this is true, I will slap the volunteers with slippers. Whoever has taken money from the beneficiaries should return immediately,” said MLA Kethireddy in the audio.

In the another clip the YCP MLA threatened the counselors. “To all counselors, I received information that a few are asking bribes for the implementation of welfare schemes. This is unacceptable and people would curse us for such actions. If this repeats, I will identify the culprits and would lodge criminal cases against them,” stated MLA.

Kethireddy adds that he wants to make a name for himself in politics and is intolerant on corruption. It’s good that the MLA is working sincerely and doesn’t tolerate corruption at any level. But he should have used a cleaner language and handled the issue sensitively rather than going for this aggressive approach. Such language against volunteers and counselors may ignite unwarranted tensions.