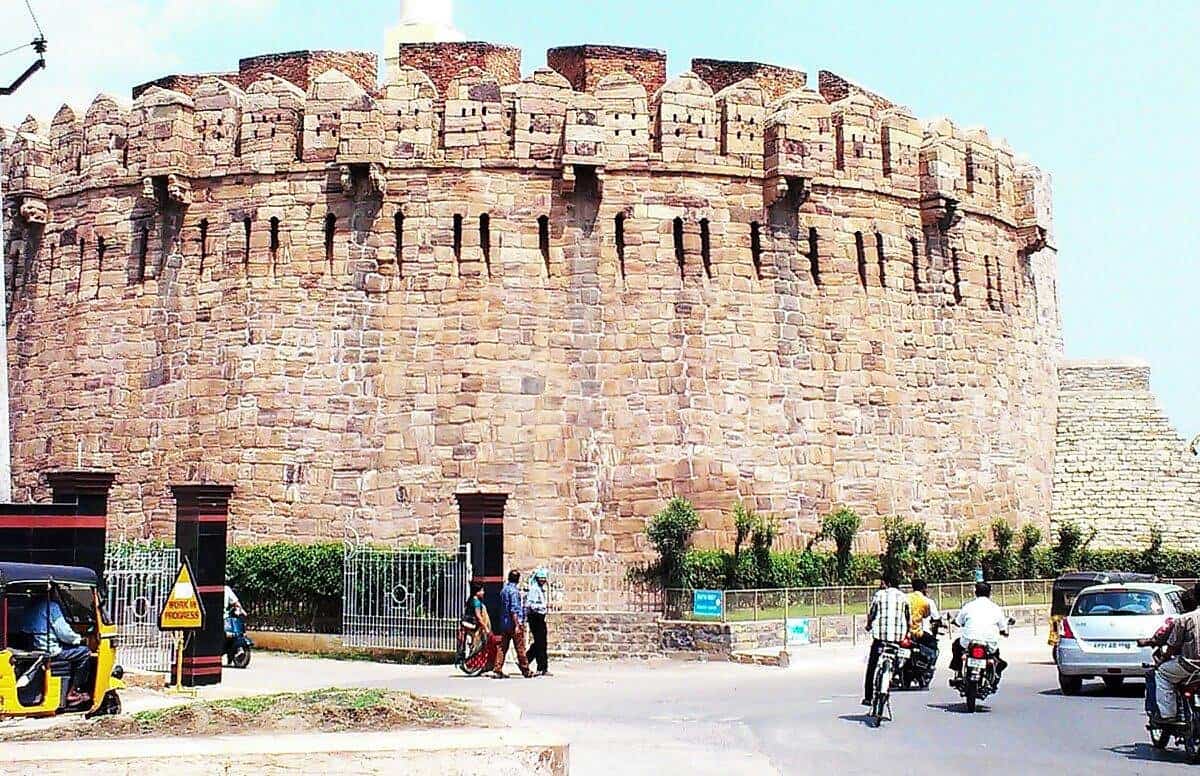 Ruling YSRCP is totally cornered as the proposed 3 Capitals has hit the legal tussle. The HC verdict over Amaravati and SC declining stay over HC verdict act as a blow to the ruling party. However, the state government is going ahead with the proposed 3 Capitals – Visakhaptanam, Amaravati and Kurnool as Executive Capital, Administration Capital and Judicial Capital respectively.

In this backdrop, the state finance minister Buggana Rajendranath has announced the place identified in Kurnool for the proposed new AP High Court in the judicial capital. Buggana stated that a new HC would be built at Jagannatha Gutta hillock. The Finance Minister made these comments the other day at Rayalaseema Garjana. However, it is the comments of another minister that created tremors in Tollywood.

We have to wait and see whether anyone from Tollywood would respond to these warnings from YCP leaders. Analysts opine that such comments would only affect further as it could disrupt film shootings and filmmakers may opt out of Kurnool & Rayalaseema thus incurring loss to the revenue. It needs to be seen whether Jayaram’s comments were personal or the comments of the ruling YCP.