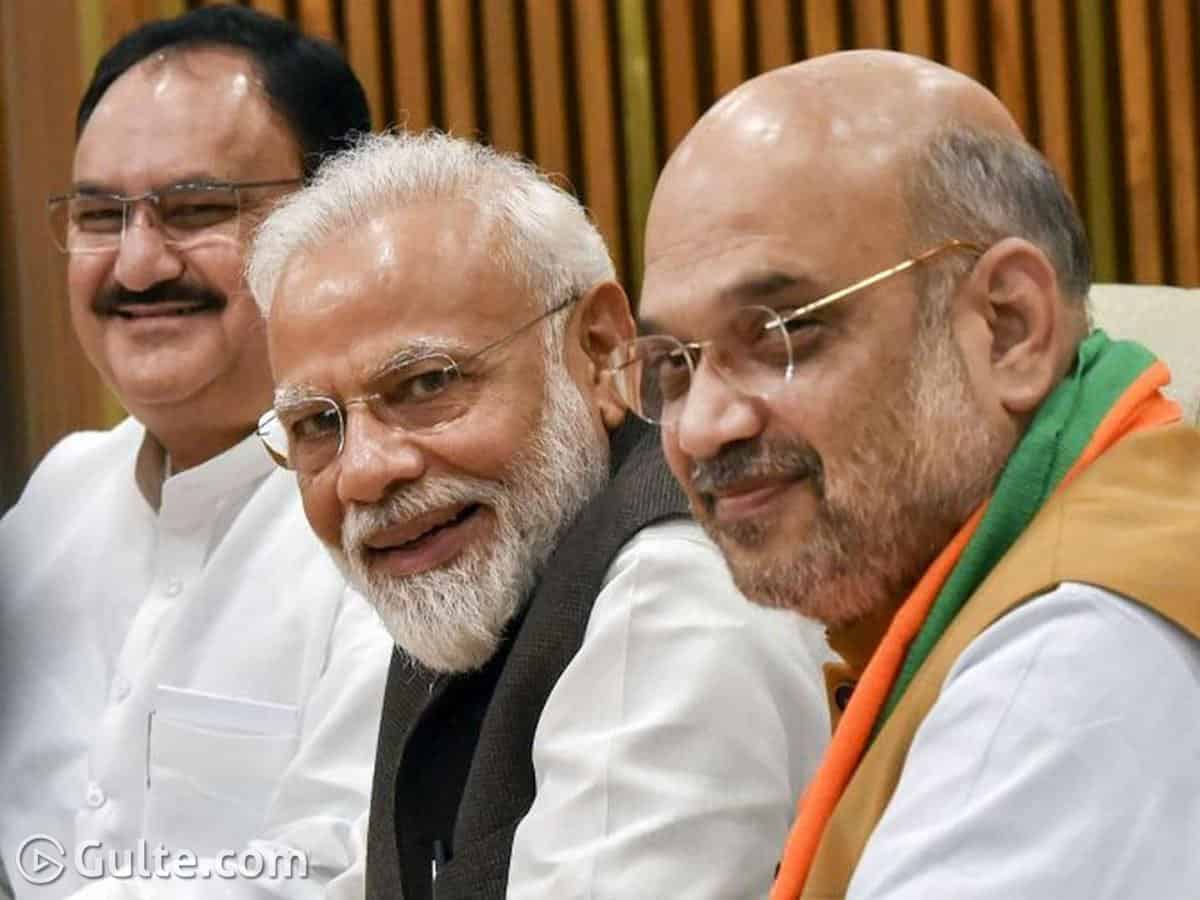 Political parties highly depend upon donations to carry on their political activities and every year it is a norm that they have to submit the details of their donations to Election Commission of India (ECI). For the 2019-20, BJP received a massive Rs 785.77 crore from corporates and individuals. This is for the straight seventh year BJP received massive donations and stood at first place.

This is the biggest party received in the form of donations and BJP’s donation share is five times more than that of Congress party. ITC Group, Lodha Developers, Gulmarg Realtors companies are some of the big donors of the BJP party. BJP MP Rajeev Chandrasekhar’s Jupiter Capital donated Rs 15 crore as per the report submitted to ECI.

Coming to the Telugu states, TRS party received Rs 89,55,21,348 and about 41 people made a contribution of Rs 20K above. TRS Working President KTR himself donated Rs 2.50 Lakh towards the party fund which is surprising.