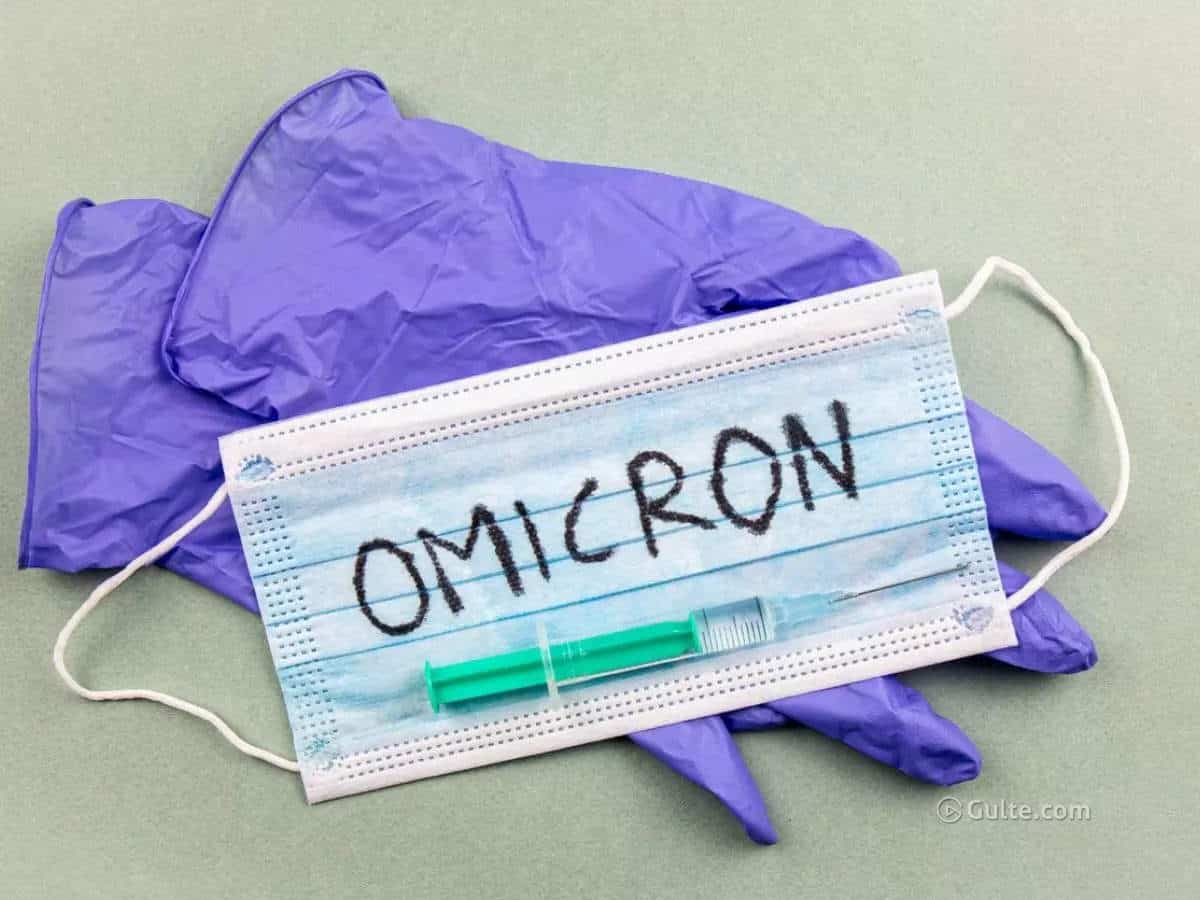 As we know, the first two cases of Omicron in India were reported from Karnataka earlier this week. In a gap of 24 hours, the other two cases were detected from Gujarat and Maharashtra.

And now, a man who arrived in Delhi from Tanzania was admitted to the hospital and he was found positive with the new Covid variant, Omicron. This takes the total number of such cases in the country to five.

“Twelve samples had been sent to the National Centre for Disease Control. One was found carrying the Omicron variant. The patient is an Indian and had returned from Tanzania a few days ago,” news agency PTI said.

The new variant, Omicron, was first detected in South Africa on November 25 and it has been described as a “variant of concern” by the World Health Organization (WHO). “Omicron has an unprecedented number of spike mutations, some of which are concerned for their potential impact on the trajectory of the pandemic,” the WHO said in a statement.

There is evidence that Omicron is much more contagious. But how deadly remains to be seen. The vaccine will most likely become less effective over time, which is why vaccines need to be mandatory. So far, experts believe a highly vaccinated percentage of the world population would end this virus and get the economy going again.