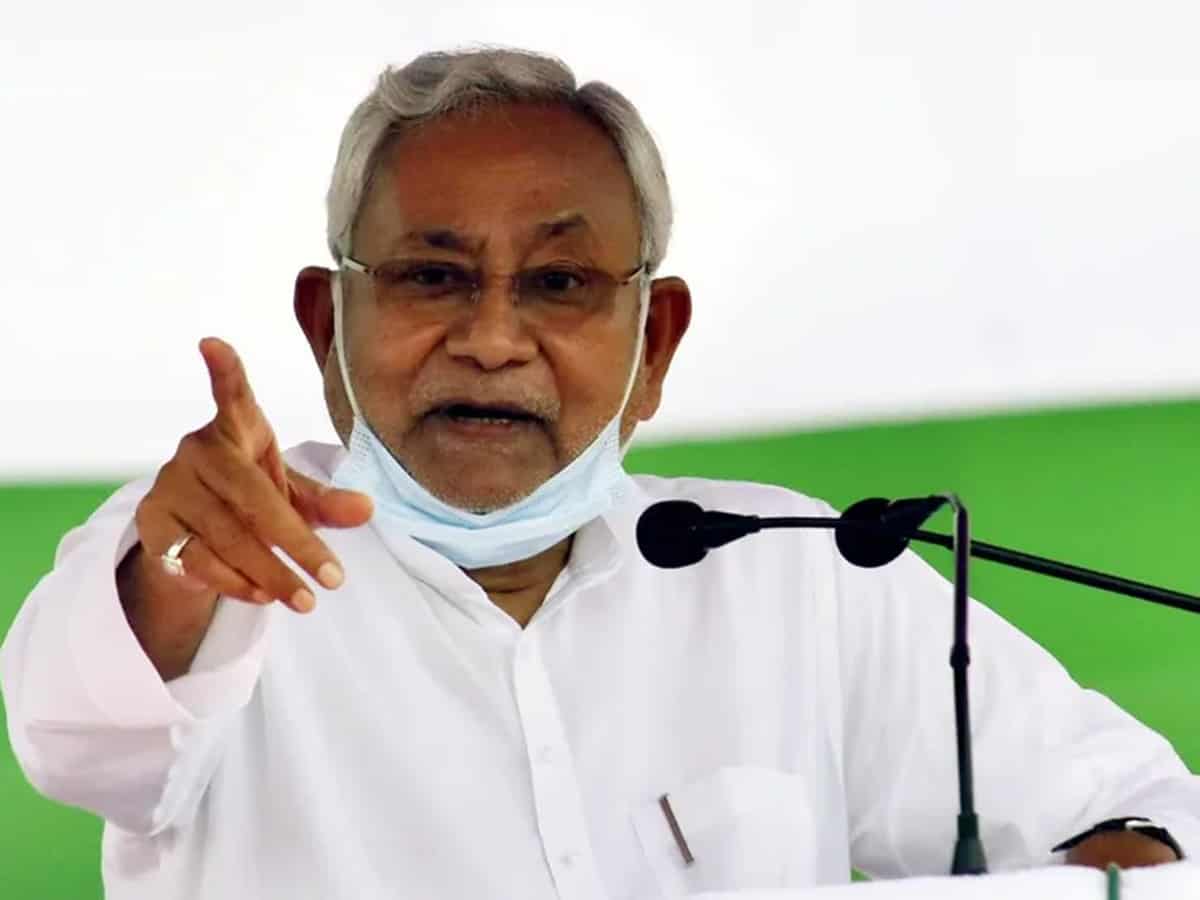 In 2015, Bihar’s Chief Minister Nitish Kumar had announced the free distribution of sanitary napkins among girls in government schools in order to improve their health and hygiene and also to reduce the dropout rate.

But the funds allocated for this initiative are being misused. In a bizarre revelation, it was found that several boys of a government school had been benefitted under this scheme. Halkori Sah High School, which is a co-education government school in Manjhi block of Saran district, happened to be the place where these irregularities are found.

According to the reports, the headmaster has detected the irregularities in the utilization of funds and wrote in his report that at least seven boys of the school are distributed funds annually (Rs.150 each) under this scheme, in 2016-17.

Meanwhile, the District Educational Officer (DEO) informed the PTI that a two-member committee was appointed to probe the issue. He assured that appropriate action would be taken against the public servants who misused the funds. The committee will submit its report in the next four days.

The school girls from class VIII to X are provided with Rs. 150 each annually to buy sanitary napkins for their personal use, under the scheme of ‘Mukhyamantri Kishori Swasthya Karyakram’.

The government of Bihar spends around Rs. 60 crores annually for this initiative. Around 37 lakh girls are being benefitted from this programme.