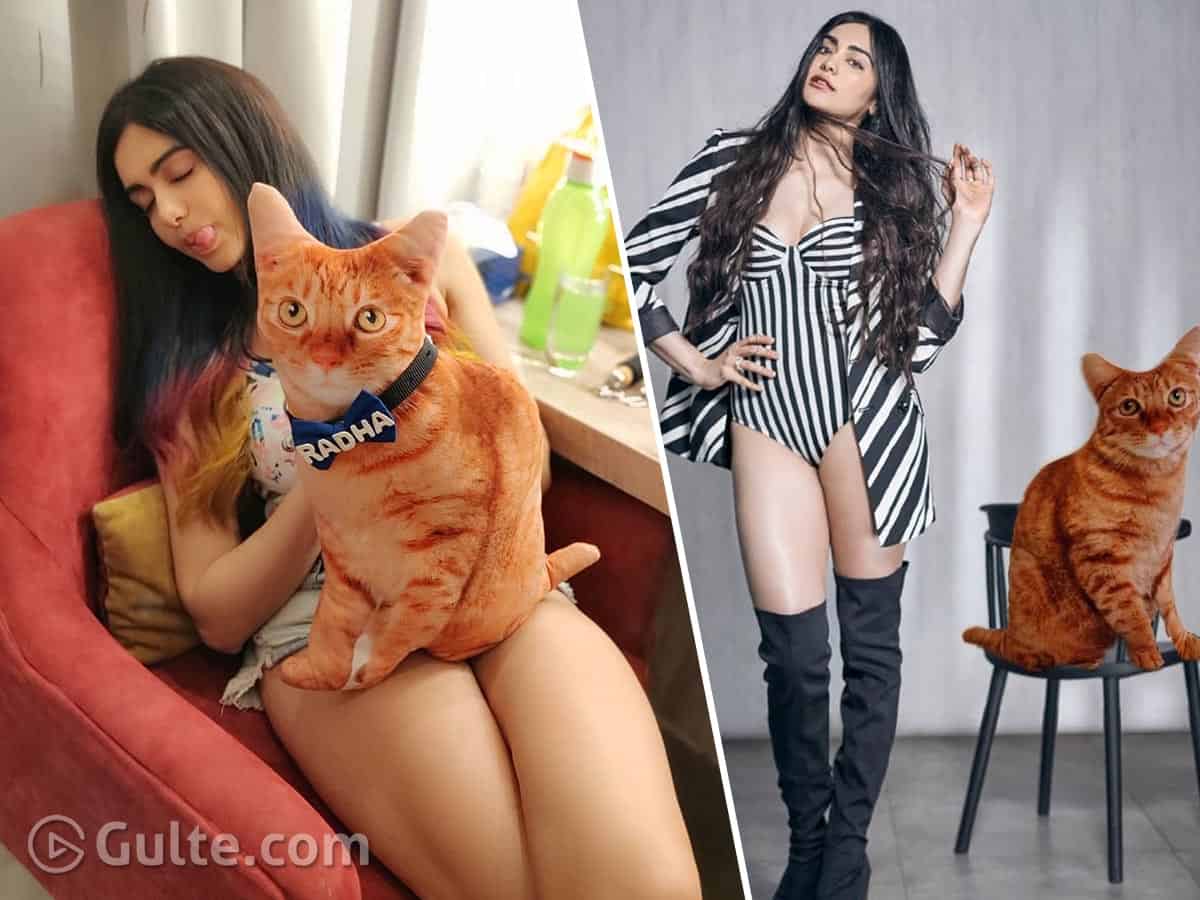 Adha Sharma has a take on nepotism and she has her own way of expressing it to her fans. Though it seems to be funny and sarcastic, the thought behind it seems to be very serious and need to be understood. Adah Sharma had created an account with a stuffed toy which she named Radha only to explain the lengths the audience goes to when a celebrity is linked to someone. Basically, she just intended to explain the concept of nepotism.

Funnily enough, the reaction of the audience is exactly what she has expected. The account of a stuffed toy has reached to over 87,000 followers and the account has even gotten verified. This stuffed toy even bagged a role in a film. This Adha ki Radha has also been seen on cover photos alongside Adha.

Though the stuffed toy Radha is been getting the attention, people seem to have forgotten the reason behind the account. There have been numerous articles written about this particular stuffed toy and about what “it has been seen doing alongside Adha”. This is exactly what Adha Sharma wanted to show to the audience, that it doesn’t matter how stupid or senseless actions of celebrities are people go bonkers over whatever is shown.

Sadly enough this account of Adah Sharma has proved its point. Adah finds a way with her witty words to convey what nepotism runs in the industry. Her posts speak about how her stuffed toy Radha is going to get a best debutant award for being a star kid itself. Though putting it in a funny way, Adah Sharma is speaking about topics that most people in the entertainment industry avoid doing.

Here’s to wishing Adah ki Radha luck for her future endeavors so that Adah Sharma could keep us posted.