Will be back soon, says Donald Trump 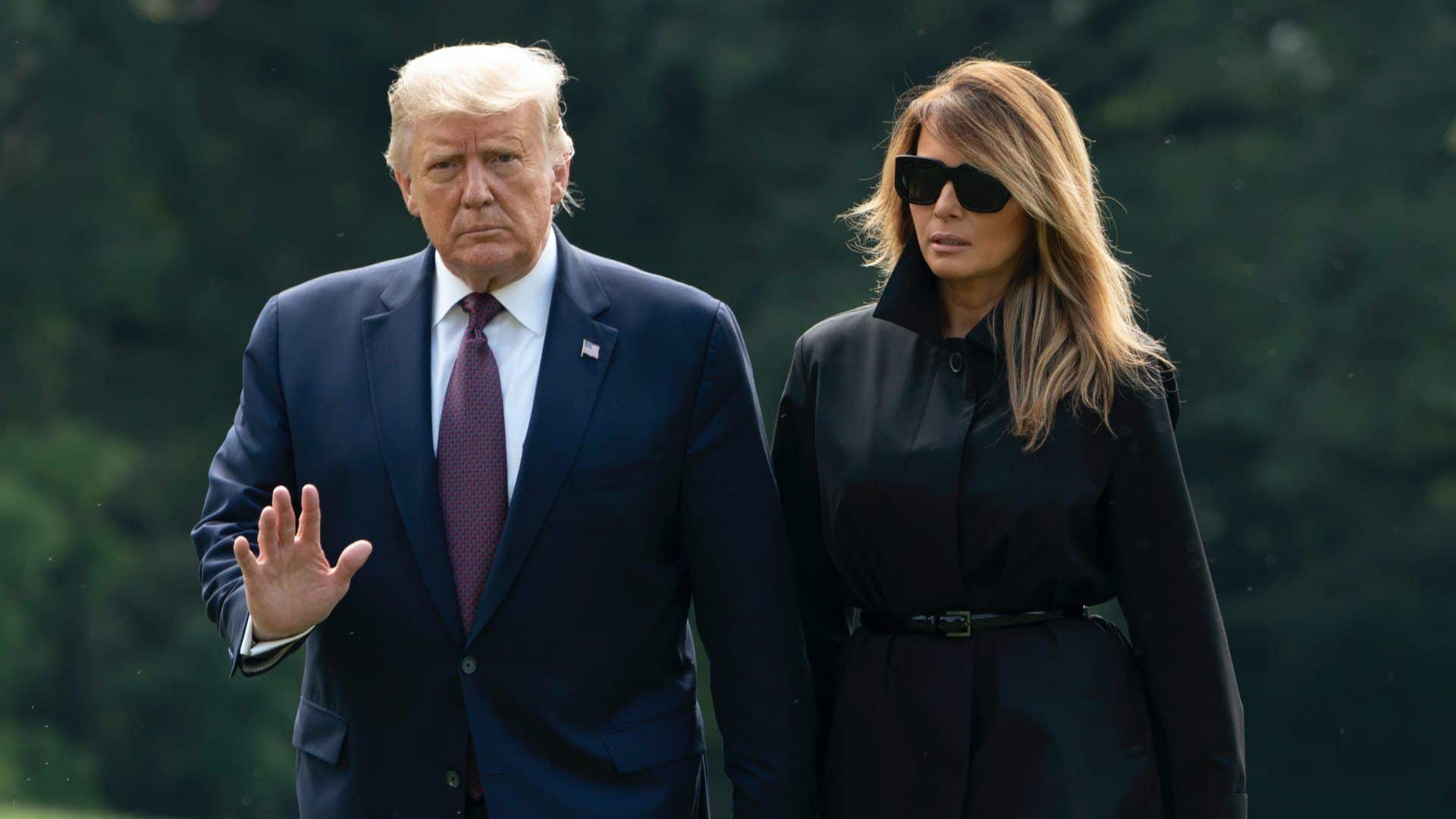 US President Donald Trump on Saturday (local time) said that he will be “back soon” to finish the presidential election campaign.

In a video via his Twitter handle, Trump shared updates regarding his health. He was hospitalised on Friday after contracting novel coronavirus. “I feel much better now. We are working hard to get me all the way back. I have to be back because we still have to make America great again,” Trump said.

“I’ll be back soon and I look forward to finishing up the campaign,” the president added, saying “We are going to beat this coronavirus or whatever you’re gonna call it and we’re gonna beat it soundly.”

He also said that the “real test” would be to witness what happens in the coming days.

“Over the next period of a few days I guess that’s the real test, so we will see what happens over that next couple of days,” Trump said in the video.

Earlier in the day, White House physician Dr Sean Conley had said that the president was doing “very well” and was responding positively to treatment.

Later on Saturday, Dr Conley issued a memo, pointing out an error in Trump’s health updates, that was earlier provided by him.

In a memorandum, Conley wrote, “The President was first diagnosed with COVID-19 on the evening of Thursday, October 1 and had received Regeneron’s antibody on Friday, October 2.”