Can Mega Hero Give Break To This Voloptous Siren? 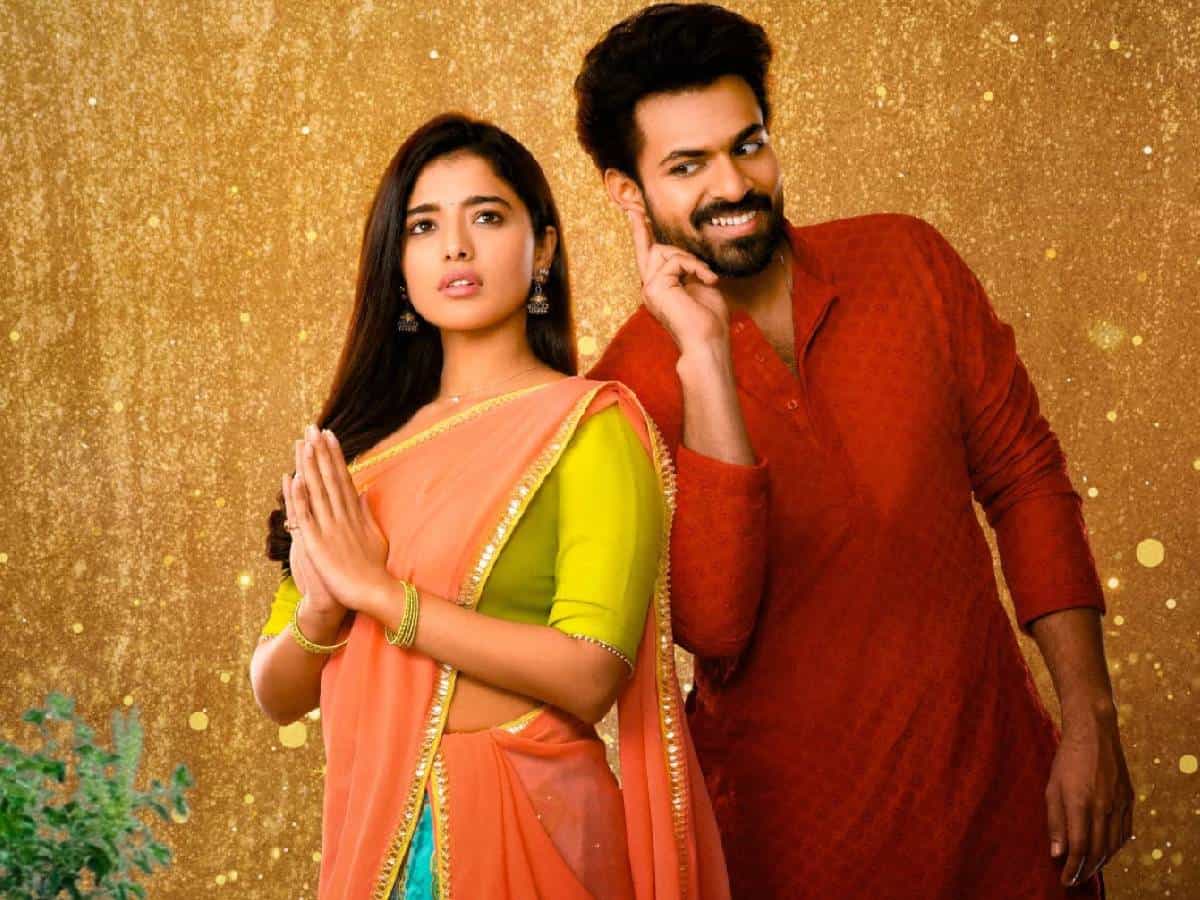 Some heroines get undivided attention just for their beautiful ravishing looks and one such siren is Delhi girl Ketika Sharma who has turned many heads with her amazing display of curves. Even before the release of “Romantic” movie, her hottest poses on the beach have gone viral across the tinsel town.

Guess what, even before Puri Akash’s Romantic has hit cinemas, Ketika signed movies like Naga Shourya’s Lakshya, but then both the movies haven’t worked out in her favor.

And now, she is coming up with Rangaranga Vaibhavamga opposite young mega hero Vaishnav Tej. Even for this hero, this film’s success is crucial as his second movie Konda Polam also failed to click.

Now the onus of giving a mega-hit to Kethika also lies in the hands of Vaishnav Tej as he will naturally pull huge crowds to the theatres and that success will help Kethika big time to click like a Krithi Shetty who is scoring only hits so far at the box office since her debut. Let’s see what happens to Kethika Sharma anyway.