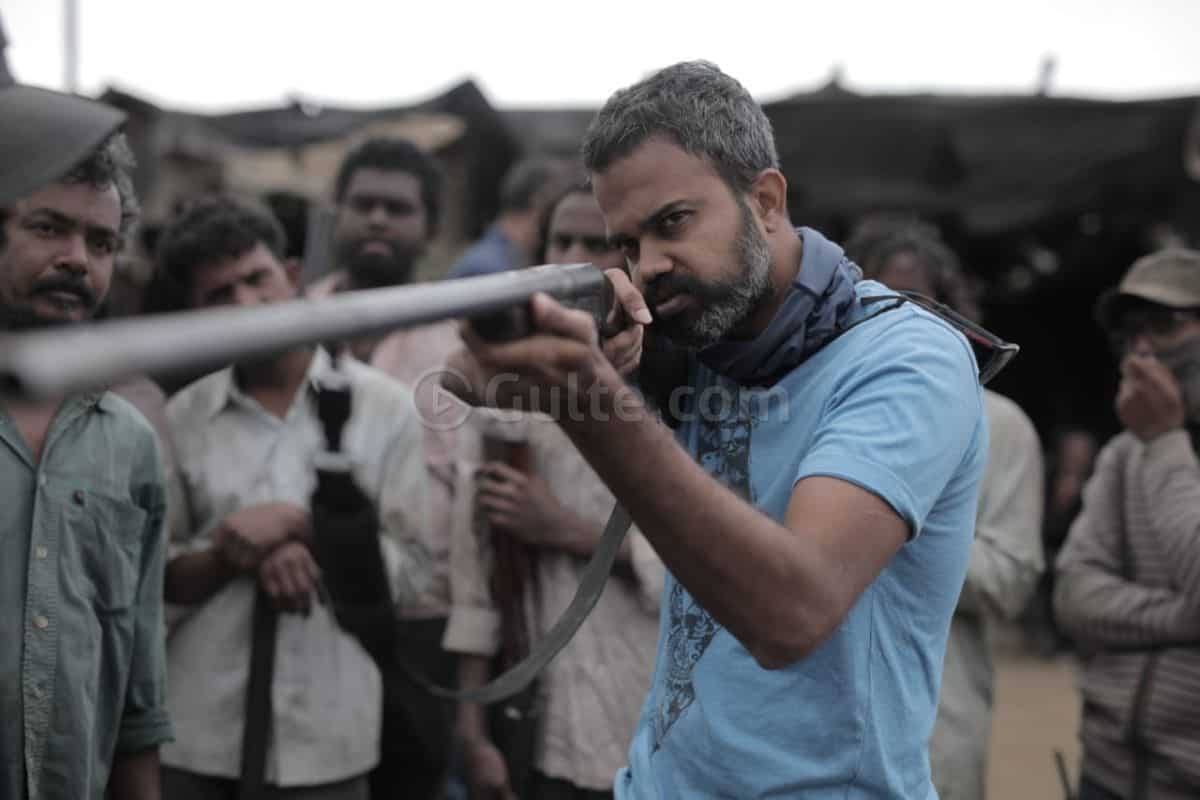 Yash and Prashant Neel’s KGF Chapter 2 has created a huge storm at the Box Office. Towards the end of the film, director Prashant Neel hinted about the part 3.

Keeping his word, Prashant has decided to come up with the most-awaited trequel – KGF Chapter 3 aka KGF 3. The film is going to begin by the end of this year.

None other than producers have announced that KGF 3 with Yash and Prashant Nel will be formally launched in December 2022. Vijay Kirgandur confirmed the development in a latest interview.

Currently, Prashant is busy working on Salaar with Prabhas. Salaar is expected to be wrapped up by November 2022. After this, the KGF trio is going to collaborate for chapter 3.

Meanwhile, Prashant has recently done a photoshoot with Jr NTR for NTR 31. The announcement of this film is expected on May 20, on the eve of Jr NTR’s birthday. If Prashant and Yash team for KGF 3, NTR 31 is expected to get delayed. Let’s wait and see.