What’s Their Problem With Rajamouli? 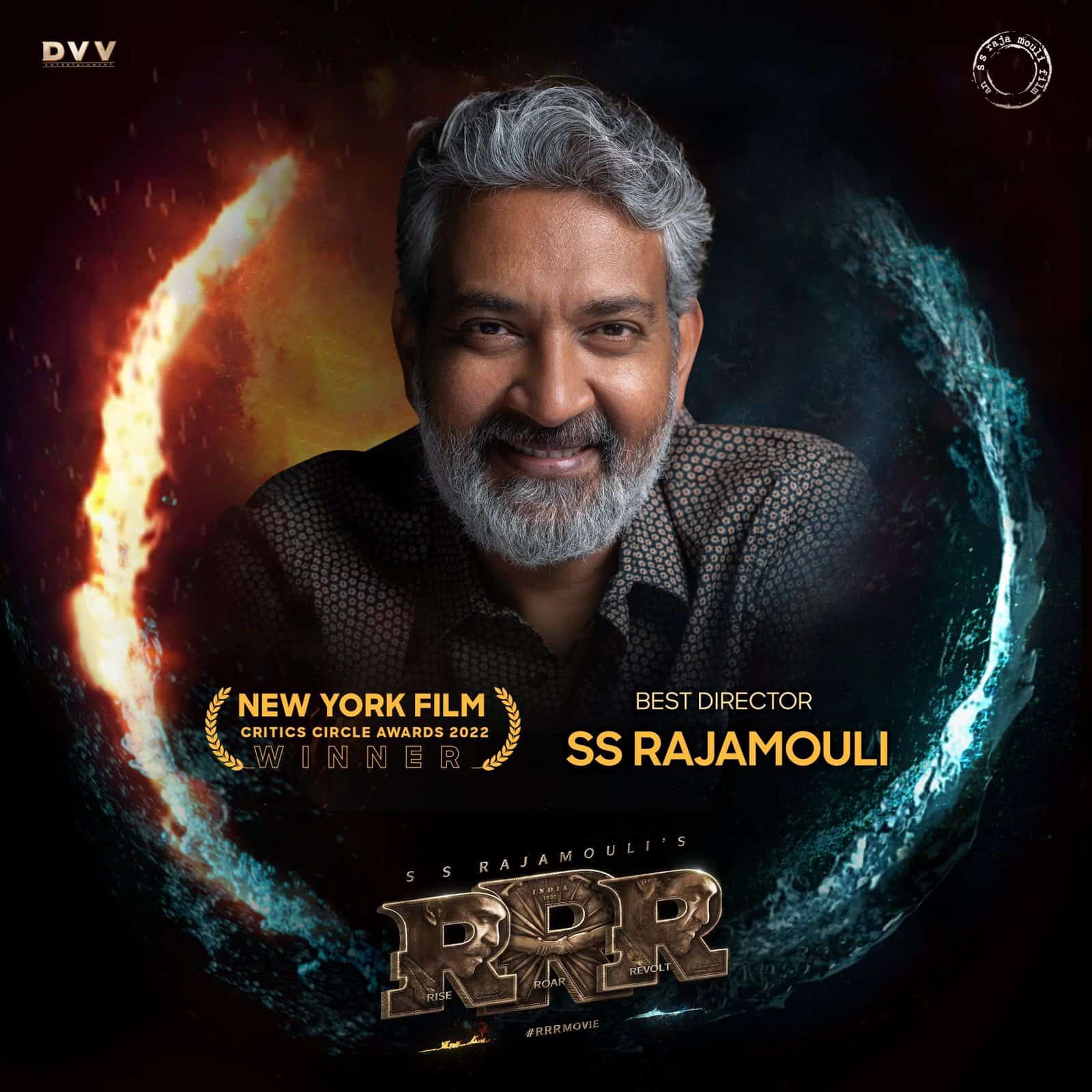 After Saturn Awards, The NYFCC honoured SS Rajamoul’s RRR by giving him the Best Director award. And this not working out well in Bollywood circles as we could see that some senior writers and directors are making so many irrelevant comments about the legendary director right now.

Other day, noted writer Aseem Chabra who lives in New York but works for Bollywood, made a mockery of the 10 Films that Rajamouli likes. Sharing the list of the films published by a newspaper regarding Rajamouli’s 10 best, the writer asked people to observe two choices, Forrest Gump and The Lion King. One wonders why this writer is so unhappy with Rajamoul’s choices. Moreover, that looked like a satire on Rajamouli’s award wins in Hollywood.

Well, how would one get an award for a particular film? Only based on the merit of that particular film he has carved out. So what does that have to do anything with the choice of films he likes? Apparently many Bollywood folks want to make a mockery of South movies as they themselves can’t make on single good Hindi film that would work out at the box office, forget about beating South movies.

The likes of Baahubali producer Shobhu Yarlagadda gave a perfect rebuttal to these comments, saying, “Its fun to see when some self proclaimed “intellectuals” can’t digest global recognition for films and filmakers that they turned their nose up! 🤣 they keep digging and digging for more stuff to prove they are intellectual and know better than most!”.

But then, this tirade against Rajamouli will not stop anytime soon as some Hindi folks also started commenting that the director hasn’t written any exciting screenplay after the Eega movie. So they are thinking Baahubali and RRR are flukes? God bless them!