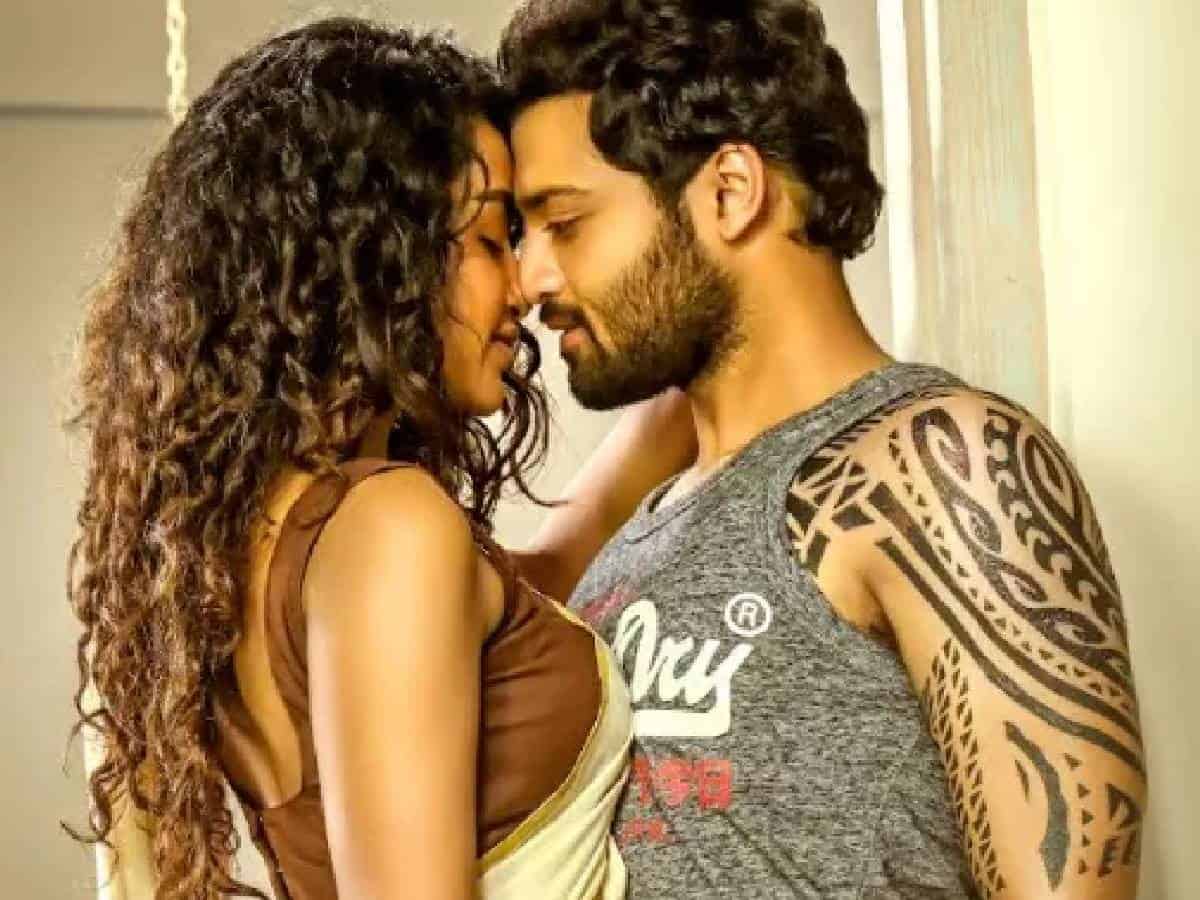 Dil Raju’s nephew Ashish is launched as hero with Rowdy Boys. Talented beauty Anupama Parameswaran joins as his pair in the film. Their lip-lock scene in the trailer has garnered the much-needed attention. Did this college drama appeals? Read on to know what’s our take on the film.

Akshay (Ashish), an aimless engineering student, falls in love with Kavya (Anupama Parameswaran), a responsible and studious girl from rival medical college. Eventually, she too falls for Akshay and gets into a live-in relationship with him. It doesn’t go well with the rich brat of medical college Vikram (Vikram Sahidev) who goes all out to break their bond. How Akshay and Kavya win their love and succeed in their respective paths against all the odds is what Rowdy Boys is all about.

Despite being a newcomer, Ashish showcased a decent performance. He is good in buddy and college scenes. Yet he is still amateur when it comes to emotional scenes.

Anupama Parameswaran’s noteworthy performance as Kavya is the highlight of Rowdy Boys. The story revolves around her and she pulls off the role, giving ample support.

Vikram Sahidev is alright as semi-villain. He gets limited screen presence. Srikanth Iyengar, Jaya Prakash did their parts well.

Racha Ravi’s comedy, particularly church episode, is hilarious. Supporting cast who played as friends to hero and heroine is good.

Husharu fame Harsha Konuganti has opted for a college drama which is safe for the launch of Srirish’s son Ashish. But it is a wafer-thin plot without substance. On top of it, the scenes were largely inspired from several other films. This is coupled with flat screenplay. All these, spoiled the broth.

However, producer Raju has given the best technical crew such as music composer Devi Sri Prasad and cinematographer Madhie who deliver good background music and rich visuals respectively. The film appears to be lengthy. It should have been crispier.

Youthful love story set against a college backdrop is what Dil Raju has opted as the launchpad for his nephew Ashish. Given that his own production Josh that launched Naga Chaitanya turned out to be a debacle, Raju became cautious with Rowdy Boys.

In such college dramas, comedy plays significant role. Comedy between the friends should work like magic. Only then this would hit the chords of youths. Rowdy Boys doesn’t have such engaging humour. All it has is jargon that is used by college youth and cliched way of portrayal of engineering students who often fail at exams. In fact, several scenes in the film are lifted from many hit movies.

Director plays the guessing game with audiences and throws them challenge to find out which scene resembles which movie. One can’t help but recall the names of the original movies. Happy Days, Sakhi, Arjun Reddy and Happy are just a few to name. The crucial point in the second-half is nostalgic since it is so close to Allu Arjun and Genelia-starrer Happy.

While the first half is largely with college scenes, but lack impactful ones. The second-half too follows the same thread as the former-half. There is no respite. The hero joins an orchestra as a singer-cum-guitarist. The blessing in disguise is that the comedy generated when several hit songs were played with different lyrics. It’s hilarious. He later starts his own band called Akash Rowdy Boys. The rise of Akash in his profession isn’t shown well. His success should have been sustained well. Rather it goes like a predictable development. The climax again is expected and not effective. All these together make Rowdy Boys a routine college drama without any twists in the tale. The Dejavu moments did spoil the experience of this youthful romance.