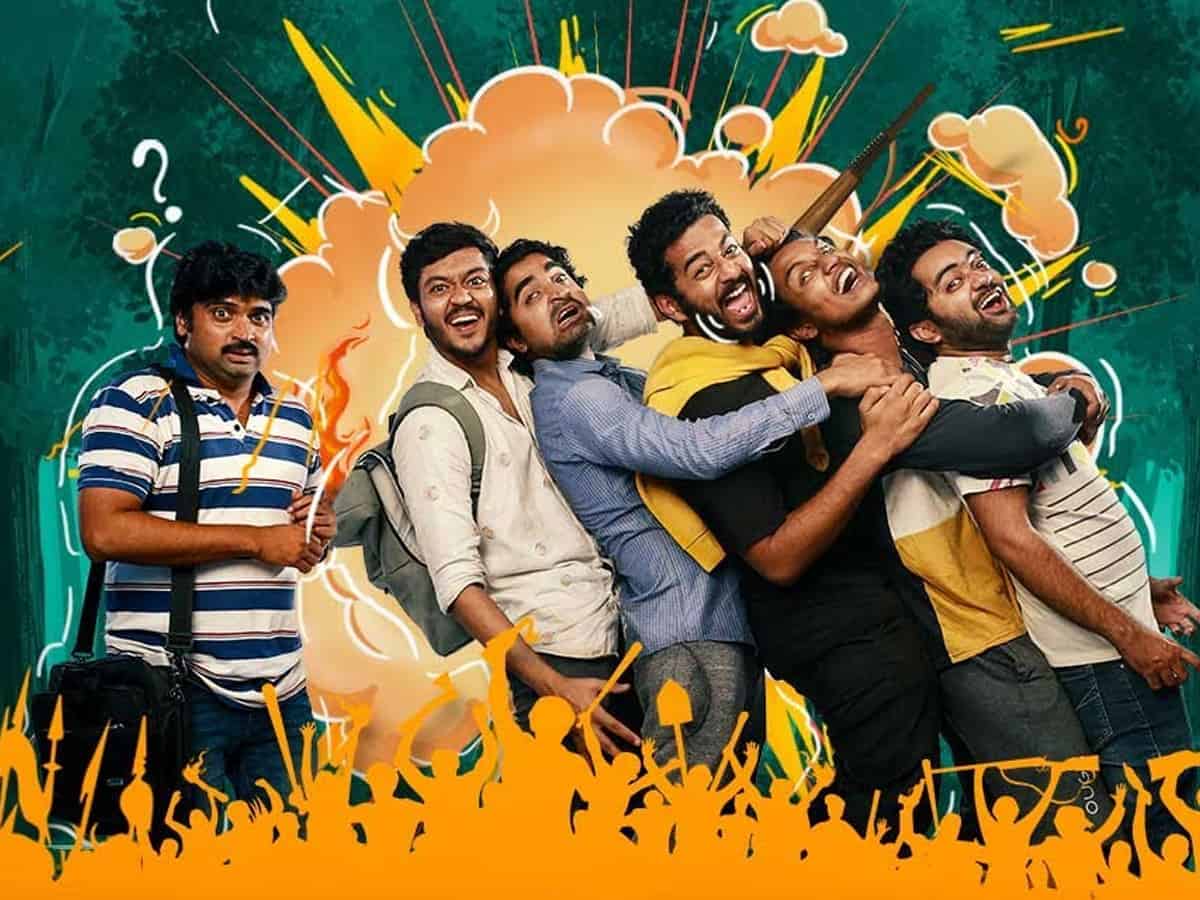 Lol Salaam is a series that has been directed by Naani Badreddi. It is streaming now on Zee 5 and has a youthful backdrop as it is genre.

The web series is about a bunch of five friends who have their own issues. Frustrated with their lives, they plan a small holiday. On the way, their car breaks down and the group takes an alternative route by walk. Things get tense when one of the friends accidentally stamps his leg on a landmine. From there, things change and how do the friends come out of the situation is the whole story.

Most of the cast is new and they have done well in their respective roles. Kavish Kautuila is impressive as the frustrated youth and the one who puts his leg on the landmine. The manner in which the friends create a comedy at each other’s issues has been dealt with well. The common lingo of the entire gang looks funny.

The web series has a good setup and the forest visuals have been showcased impressively. Coming to the writing, the Naxal angle that is linked with the friend’s group looks nice. But it is the screenplay that goes for a toss. Director Naani’s narration has no seriousness and this is where the comedy caper looks out of place and forced. After a point, the comedy also looks over the top.

The web series begins on an interesting note and the fun angle among the friends is also good. The manner in which the group gets into trouble is also established nicely. But once one of the guys puts his leg on a landmine, one would think the series would become interesting. A satirical take has been taken on this situation which is also okay. But what is unleashed in terms of comedy is silly. There is no logic as the friends keep doing silly things and deviate from the seriousness. The main motto of the series changes and just to make things lively comedy is added and this becomes mundane. In such stories, the comedy needs to be subtle keeping logic and thrill in mind. But both of them fail to make this series a botched-up and boring watch.