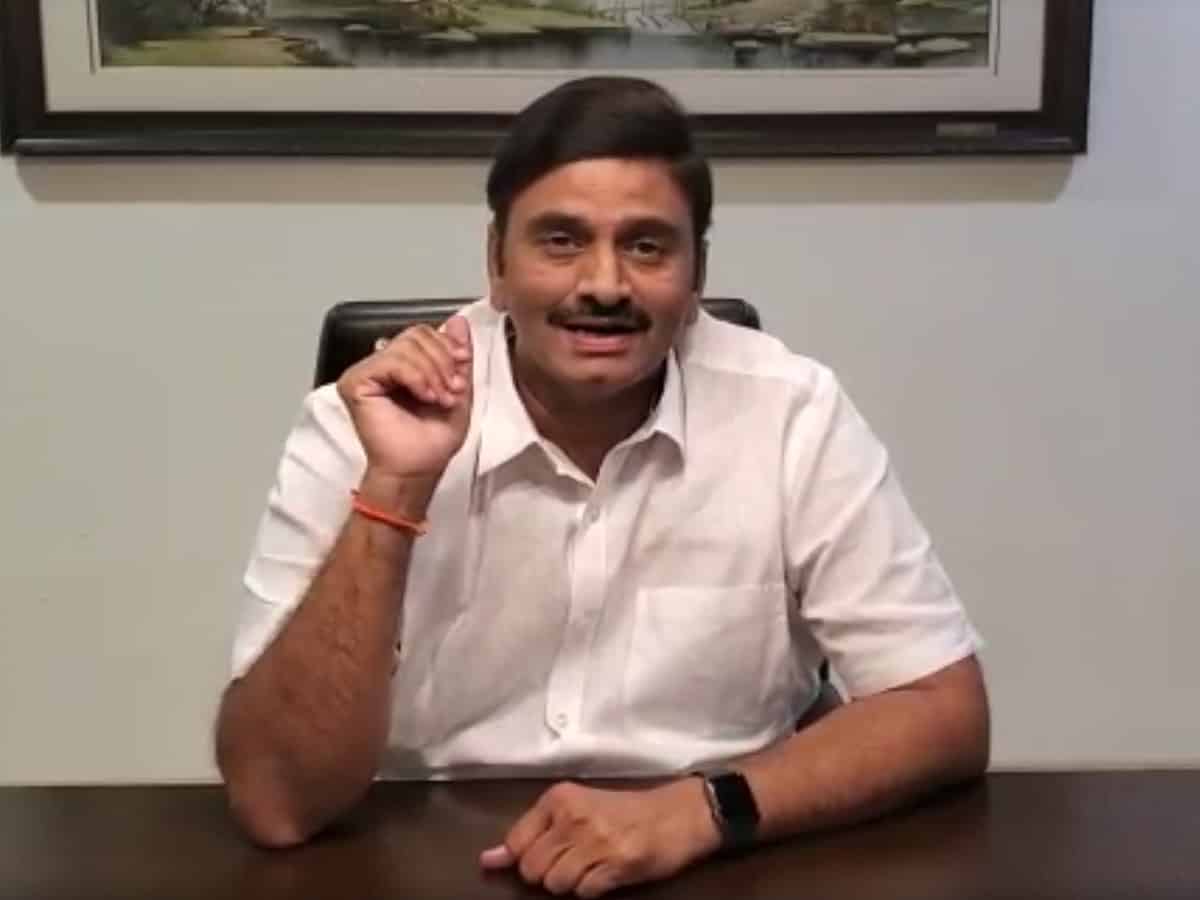 Narsapuram MP Raghu Ramakrishna Raju is all over the headlines for the past few days. The MP is distancing from the ruling party in AP and so is making critical comments against the state government. As he crossed the line, YSRCP has issued show-cause notice to him and asked for his explanation in a week time.

But Raghu Ramakrishna Raju did not take much time and replied to them to in no time. His reply is quite interesting as he aimed some daring questions at the party. Firstly the Narsapuram MP claimed that the show-cause notice has no sanity as the notice had YSRCP as letter-head while the party is registered with the name Yuvajana Sramika Rythu Congress party at the Election Commission of India (ECI).

Then Raghu Raju took pot shots at firebrand leader Vijayasai Reddy. The MP expressed surprise over Vijayasai’s designation which is ‘National General Secretary’ to ‘State Recognised Regional Party.’ In that sense, the show-cause notice has absolutely no sanctity.

The Narsapuram MP in his reply added that the ECI clearly stated not to use letter-head with ’YSRCP’ but with the full name. More shockingly, Raghu Ramakrishna Raju stated that he would take legal action for misleading people and all in the name of show-cause notice.